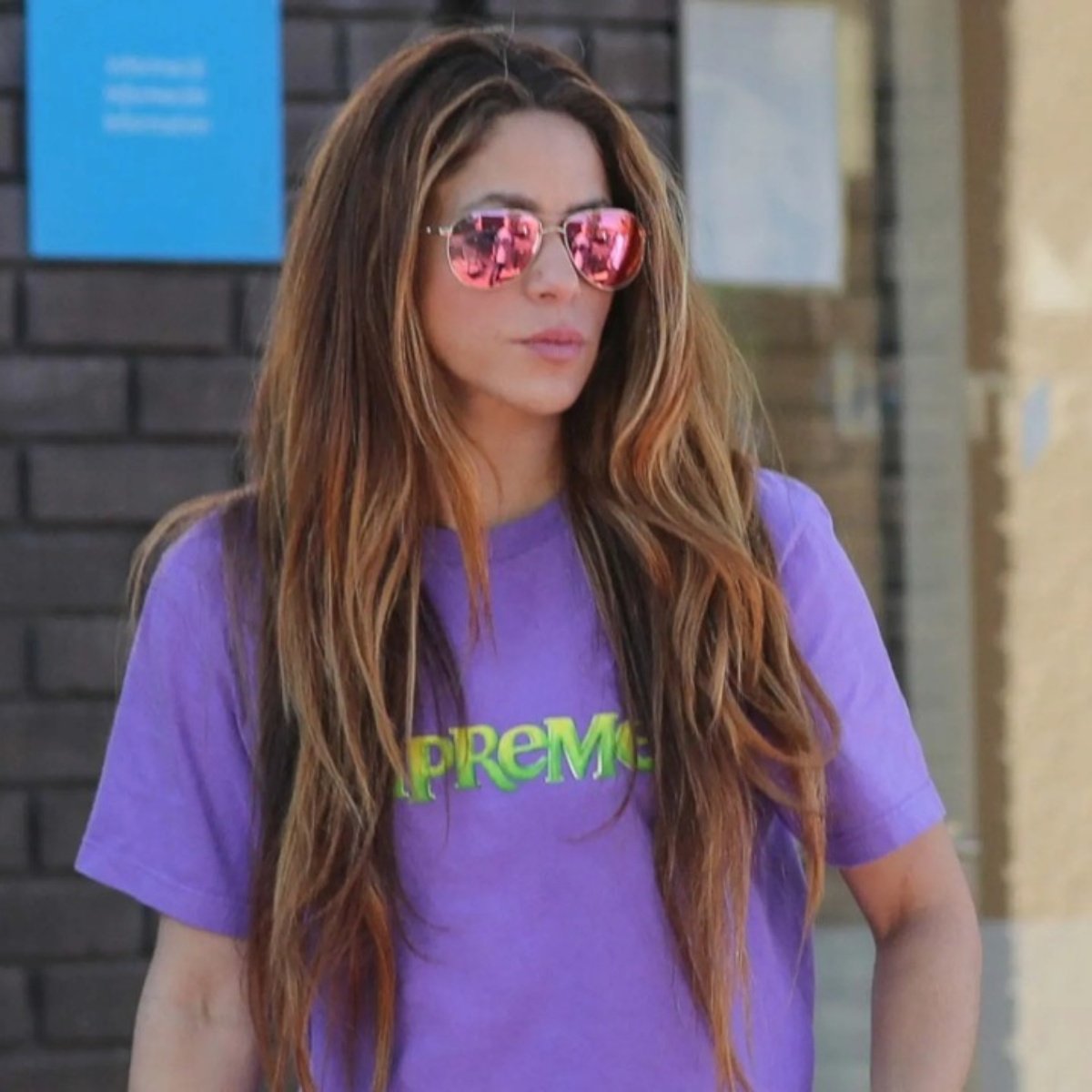 Shakira is willing to overcome all kinds of controversy in which she is related, looking even younger than ever in her new music videos.

Recently the legendary singer has been seen through television programs such as dancing with myself, in which week after week she wears daring looks that make her look more radiant than ever.

After the launch of Don’t You Worry with the Black Eyed Peas and David Guetta, the singer imposed fashion with her new look, which is already on everyone’s lips.

Shaki surprises with a sensual outfit on video

With the premiere of the official video of Don’t You Worrya song in collaboration with the Black Eyed Peas and David Guetta, the singer stole the eyes with her dress for the occasion.

In this clip we see Shaki with a change of look completely different from what we are used to, wearing an elegant red suit and hair that stands out for its waves.

As expected, Internet users praised Shaki’s new look, indicating that she looks much younger than ever and without a doubt sends a message to Piqué, who did not know how to value her love.

It may interest you: Shakira returns to her famous ‘Barefoot’ look, she looks younger!

How old is Shakira?

The legendary singer has countless hits that position her as the greatest exponent of the Latin music in the world, with songs that have broken all kinds of records.

Shakira Meanwhile, he continues with his plans to release music and will soon announce his new album, which he intends to go on sale at the end of the year.