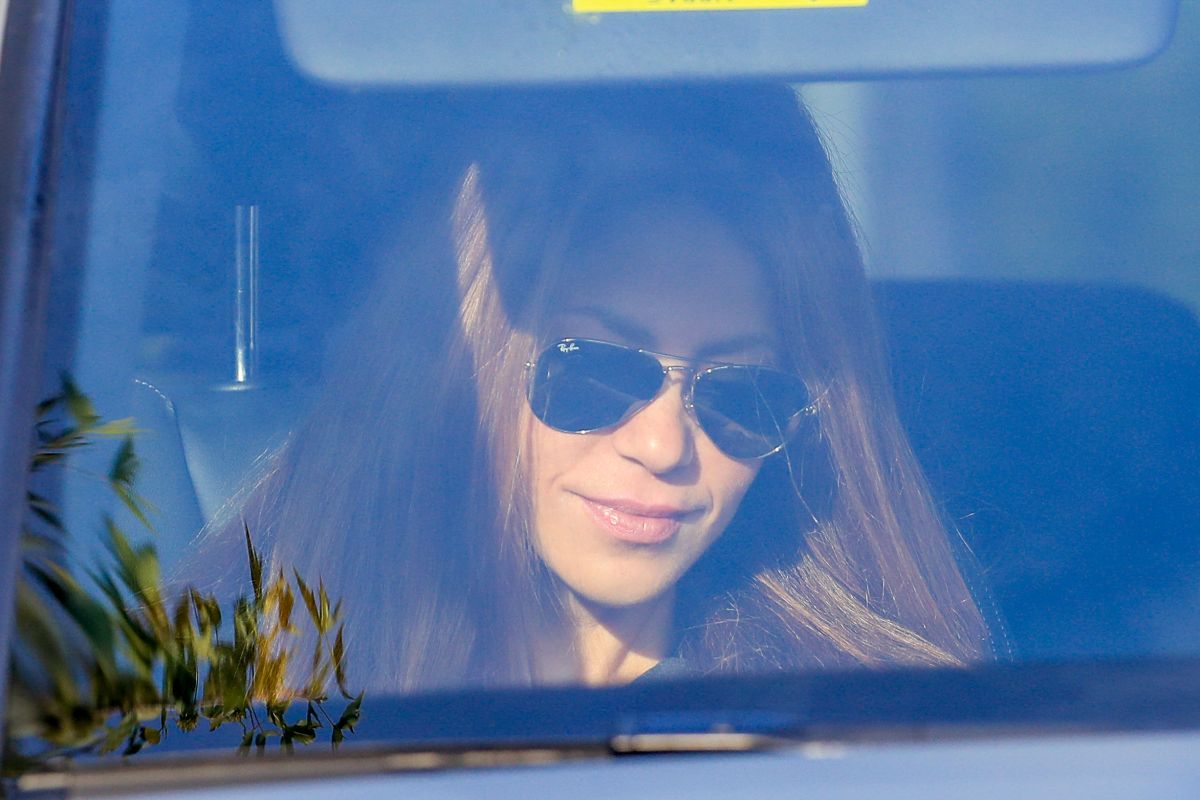 Shakira gave a new cover interview to Elle this week in which she candidly responded to, among other things, the charges of tax evasion imposed by the Spanish government and that threatens her with up to 8 years in prison.

The Colombian superstar, who is parting ways with Gerard Piqué and is experiencing his father’s health problems, affirmed that he will fight for what he believes is fair, since the Spanish Treasury has done nothing more than make “false accusations” against him.

“I paid everything they said I owed, even before they filed a lawsuit against me. So I don’t owe them anything,” she assured.

According to the Spanish tax authorities, Shakira evaded $14.5 million in taxes by not declaring her assets and his income between 2012 and 2014 on the grounds that he did not reside there during that period.

“I am sure that I did everything correctly and transparently from day one. I have to fight for what I believe in, because their accusations are false.”

So far no trial date has been set, but Shakira said she is sure she has enough evidence to win her case: “Justice will prevail in my favor”.

“Fictitious claims, as they often do, have resorted to a lewd press campaign to try to sway people and apply media pressure along with the threat of reputational damage in order to coerce settlement agreements.” , he added.

When the case came to light in July of this year, a representative for the singer stated: “Shakira has always collaborated and obeyed the law, demonstrating impeccable conduct as a person and as a taxpayer and faithfully following the advice of PriceWaterhouse Coopers, a prestigious and world-renowned tax firm. Unfortunately, the Spanish Tax Agency, which loses one out of every two lawsuits with its taxpayers, continues to violate their rights and pursue another baseless case. Shakira is confident that her innocence will be proven at the end of the judicial process.”

Keep reading: Shakira dazzles with transparent dresses: she comes off and is released with ELLE magazine
– Meet the hotel in Paris where Gerard Piqué and Clara Chía stayed
– Shakira was in the past: Cameras capture Gerard Piqué with his new girlfriend Clara Chía having dinner in Paris
– Piqué would have been unfaithful to Shakira with Bar Refaeli and reveal the details of the possible romance