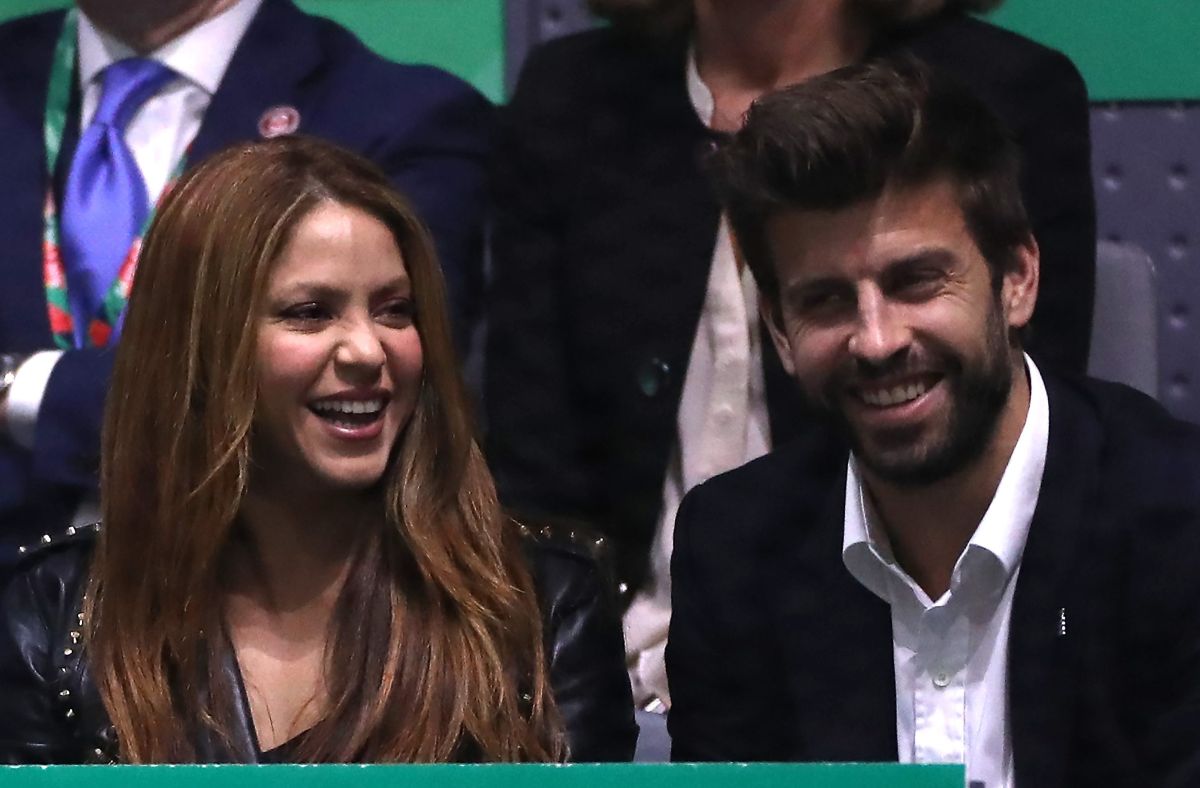 Colombian singer Shakira spoke for the first time about his separation from Gerard Piqué for Elle magazine, where he announced that he is in one of the most difficult moments of his life.

The world-class star confessed to the publication how he is living the moments after his breakup, in addition to remembering the arrival of the footballer in his life.

During the interview, Shakira revealed that the separation, the fight for the custody of their children and the accusations of tax evasion in Spain, are some of the situations that keep her in her “darkest hour”.

Regardless of the difficulties, the Colombian is preparing the release of her next album, which is considered by the singer as “his therapy“.

“I feel that at this time in my life, which is probably one of the most difficult and darkest hours of my life, music has brought me light.Shakira confessed to Elle.

“I have paparazzi camping out in front of my house, 24/7. And there is no place where I can hide from them with my children, except in my own house.“, he narrated.

The interpreter of “Hips Don’t Lie” assured that her goal is to protect her children from scandals and tabloid news that could be found on the internet, therefore, she asked the press that the situation regarding the custody of children be a private matter that does not become a scandal in the media.

On the other hand, the singer assured that she had done everything on her part so that her relationship with Piqué worked in the best way, recalling the sacrifice she made when she moved to Barcelona to support the father of her children in his career as a soccer player.

Shakira denies problems with the treasury

The singer-songwriter also spoke about an alleged debt she would have with the treasury, flatly denying the fact. Faced with this situation, Shakira accused that it is a campaign against her to harm her image if she does not deliver the money they ask for.

“I am confident that I have sufficient evidence to support my case and that justice will prevail in my favor“, Shakira affirmed to the aforementioned medium.

Among the Colombian’s arguments are that she was working on a world tour and had just started dating Gerard Piqué.

Meanwhile, the singer-songwriter said she was focused on preparing her next album, which would come after the successes in collaboration with The Black Eyed Peas and Rauw Alejandro.

Goodbye Shakira! Gerard Piqué is captured with his new girlfriend Clara Chía Martí at a wedding