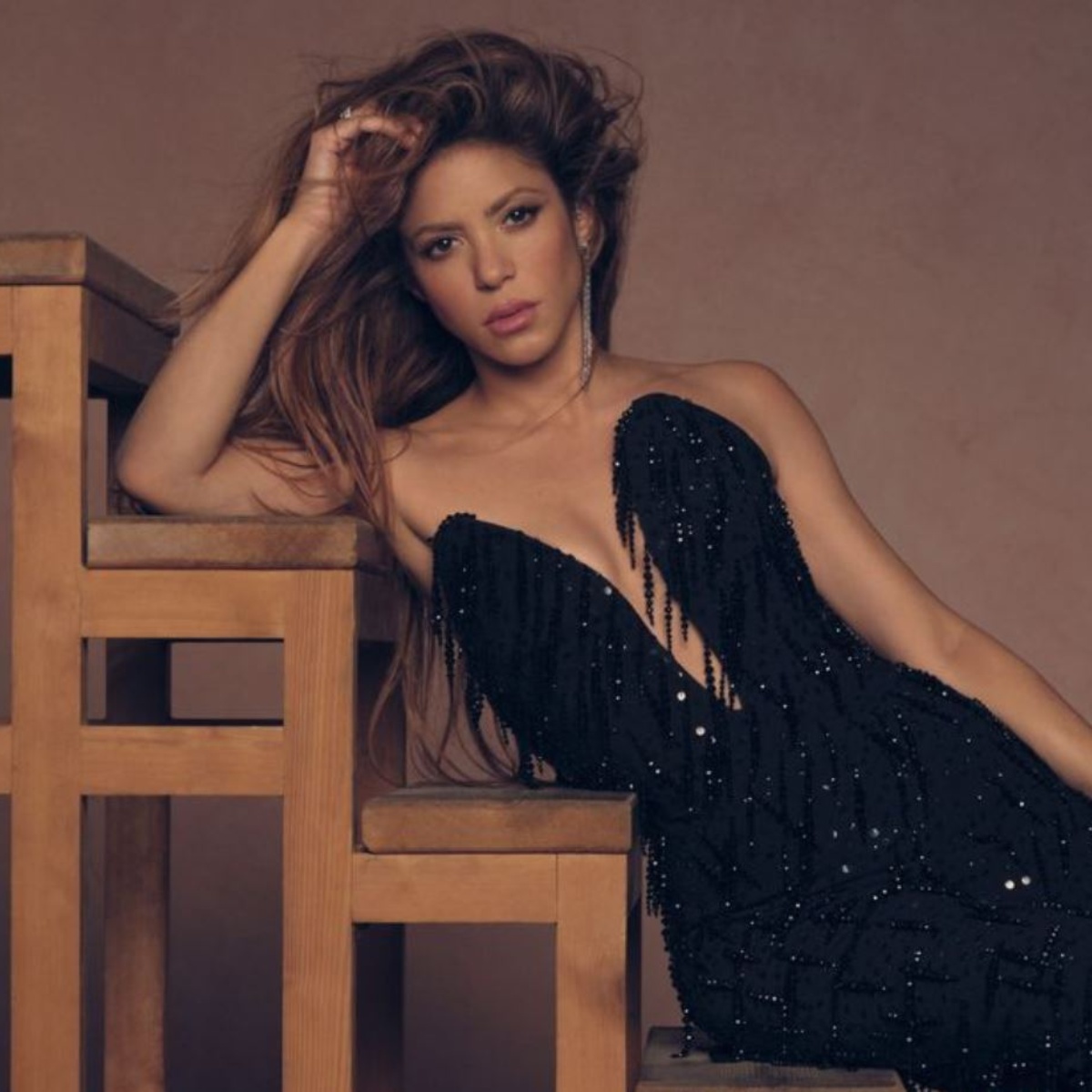 For the first time Shakira speaks in an exclusive interview for the ELLE magazine about her separation from Piquelegal custody of his children, financial situation with the Spanish treasury, his father’s terrible accident and the plans he has to release his new album shortly.

There is no doubt that the Colombian is one of the most important stars of international music, however she is aware that not all life can be rosy, but that despite the terrible moment she is currently in, He must rebuild his path and come back stronger than ever.

In the midst of the wave of celebrity gossip that has come out since his breakup with the footballer was confirmed Piquethe Latin star opens her heart and for the first time touches on the subject of her painful separation.

Exclusively the ELLE magazine managed to contact the Colombian singer to star on the cover of the month’s edition, talking about her challenges in music and the composition of her spectacular lyrics, even how her love situation has led her to fall apart to the point of considering that it is its “darkest” hour.

“It’s hard to talk about it, especially because I’m still going through it and because I’m in the public eye and because our breakup isn’t like a regular breakup. So it’s been hard not only for me, but for my kids as well.” said.

He also talked about the waves of headlines that have emerged since both confirmed their separation and specifically many of them reach the eyes and ears of their little children.

“I have paparazzi camping out in front of my house 24/7. And there’s nowhere I can hide from them with my kids, except in my own house. You know, we can’t take a walk in the park like a normal family.” or go for ice cream or do any activity without the paparazzi following us. So it’s difficult, “he said.

However, the singer says that has tried to hide the situation in front of his childrenas he considers it his number one mission in life, however “they hear things at school from their friends or they find unpleasant news online, and it just affects them”.

It may interest you: Shakira reappears on networks to share extraordinary news

Shakira and her music as an escape from reality

about his plans in the release of his next music albumthe Latin singer announced that very soon we will be able to know the final result and that it will be a work full of emotions with a mix of genres that have been seen recently.

“I have a whole album of music that I’m really excited about. And some songs you’re going to hear imminently, some are collaborations. Some are in English and some are in Spanish, different genres,” he said.

Though Shakira does not give a specific date, according to market predictions, the Colombian could be releasing her twelfth studio album at the end of this year and about which we would soon have much more news.