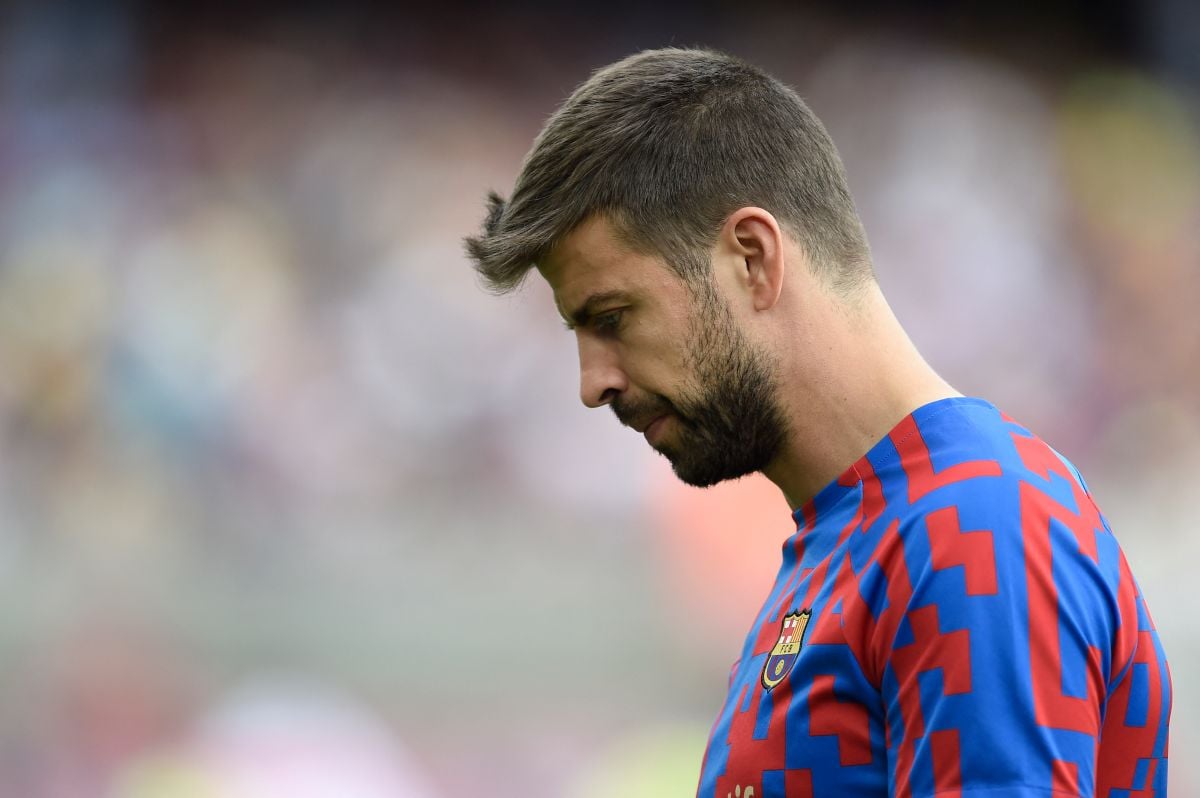 The Barcelona footballer Gerard Piqué has already made it more than clear that he stopped caring about his ex-partner Shakira and now he reiterated it by being seen again with his new girlfriend Clara Chía during a romantic dinner in Paris.

According to the Spanish newspaper Mundo Deportivo, Piqué took advantage of FC Barcelona’s sports break for the upcoming FIFA date to ‘escape’ to have an evening with his new love interest.

Apparently the Piqué’s goal when traveling to Paris was to have an intimate dinner away from the paparazzi who have photographed his every move before, during and after his separation with the Colombian singer.

The same way the hiding attempt did not work and the cameras captured the moments with Chía where both are seen passionately kissing in a luxurious restaurant in the French capital.

It is important to note that it is not the first time that both of them have been seen on a trip together, because previously they have also been photographed in some sectors of Europe other than Barcelona.

The images show today more than ever that there will be nothing more between the Catalan and the Colombian and that the times of the beginning of their relationship in 2010 will not return.