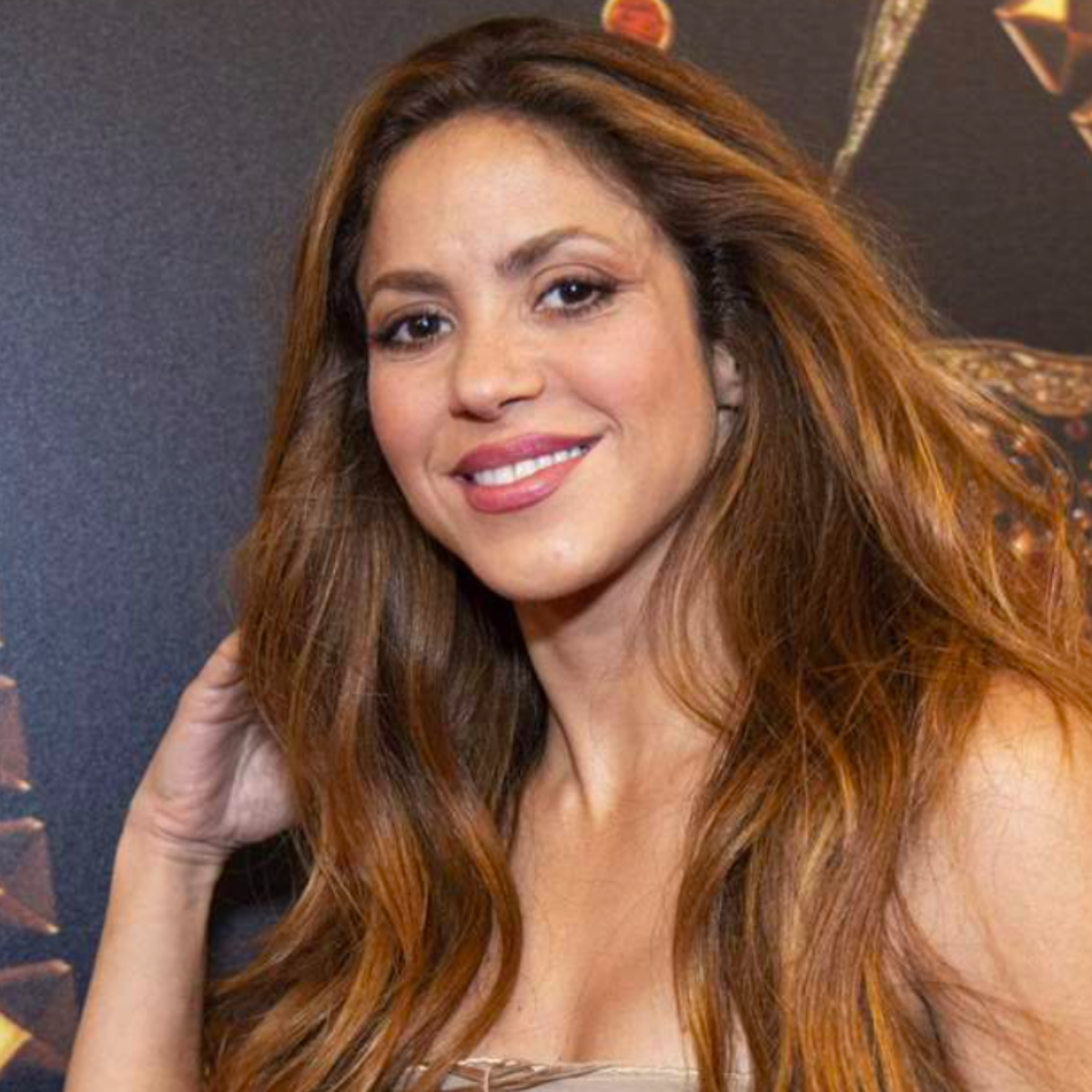 florinda is in the eye of the hurricane after appearing in a video circulating on social networks in which he expresses his annoyance with Shakira for alleged plagiarism.

And it is that the demands are nothing new for the Colombian singer who has already faced a claim for plagiarism in the past for her song Hips Don’t Lie where he was accused of copying a song by the salsero of Puerto Rican origin Jerry Rivera.

This new demand would arrive after, as we told you in AmericanPost.Newsthe singer had problems with the Spanish treasury.

The alleged lawsuit against Shakira by Florinda Meza

According to the video florinda She would be very angry with the Colombian singer for plagiarizing the “chiripiorca” to make her dance steps in the hit Congratulations.

The video has circulated widely on the network, however this has been a parody video in which several fragments of interviews are taken from the person who played Mrs. Florinda in the Chavo del 8 to make it seem like he was displeased with the singer’s dance steps.

It may interest you: Don Ramón’s last scene before he died was filmed in a terrifying place

In addition to the lawsuit he had with Jerry Rivera, L.The singer has been involved in other controversial lawsuits, such as when in 2010 she was sued by Wilfrido Vargas whose song el nero no puede, performed by The girls of the Dogin 1990, seems to be a source of inspiration.

While when he released his theme The bike beside Carlos Vivesboth artists were accused of plagiarism by the Cuban author Livan Rafael Castellano, for having stolen the melody and the phrase I dream of you and that I love you so much from his song I love you so much, released in 1997, however a judge ruled out the alleged plagiarism because the melodies had different rhythms and harmonies.