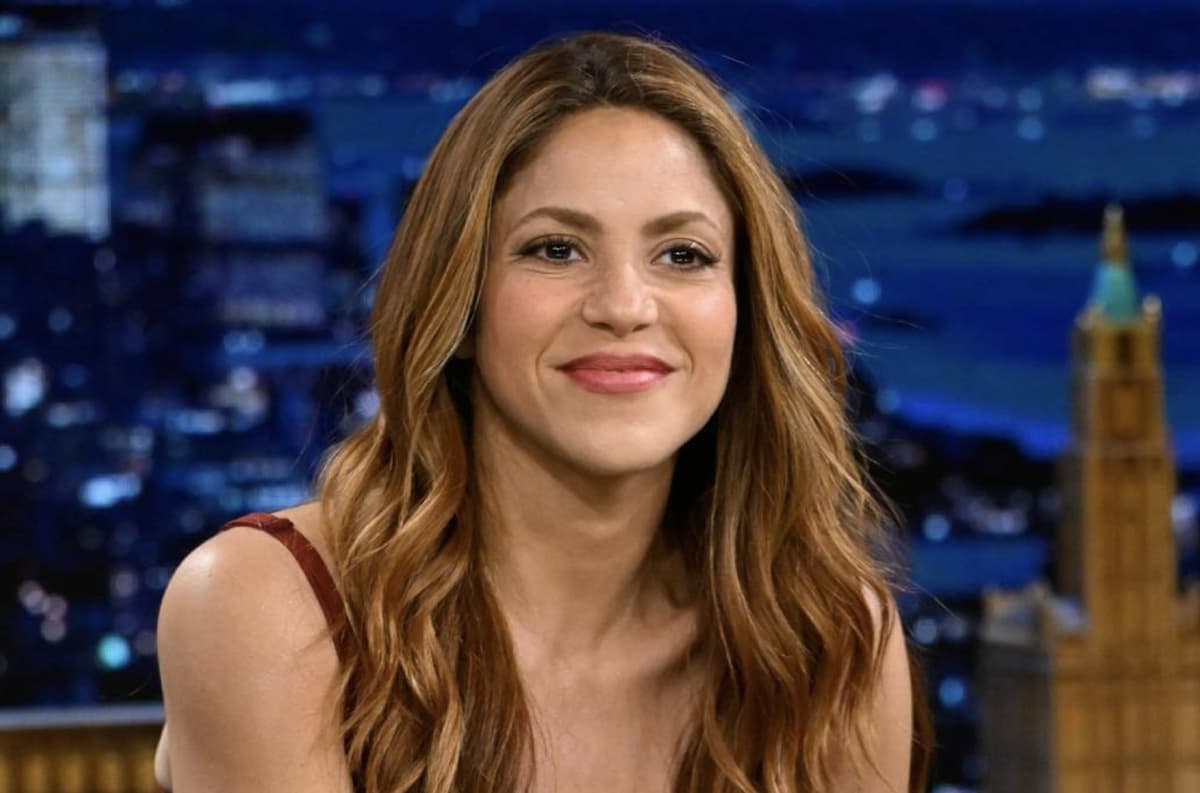 It’s no secret that Shakira‘s life has taken an unexpected turn over the past few months. Between her separation from Gerard Piqué, the accusation of alleged tax evasion in Spain, and the alleged legal dilemma in which she has been involved for the custody of her children, more and more questions are arising regarding the singer’s future from Barranquilla.

Although the interpreter of Waka Waka is in one of the “most difficult and darkest” stages of her life, as she expressed in an interview for the Spanish magazine Elle a few days ago, everything seems to indicate that she has found comfort and support in the least expected person: the Argentine socialite and businessman Antonio de la Rua, with whom the artist had a relationship of 11 years.

The person in charge of releasing this controversial news was presenter Karina Lavícoli on the Argentine TV show “Socios del Espectáculo,” in which she announced that the artist and the son of former president Fernando de la Rúa may have gotten closer through phone calls and even agreed to meet in the future.

“I am in a position to say that Shakira and Antonio de la Rúa have resumed contact through phone calls and meetings planned for the future because she is going through a very difficult moment. This is a bomb!” said Lavícoli, while his set mates were very surprised with the news.

Some rumors suggest that de la Rúa could be helping the singer to settle in Miami after she removed from sale an eccentric mansion valued at 14.6 million dollars that she owns in the southeastern Florida city.

Before starting her courtship with Piqué, the singer lived one of the most memorable romances of national and international show business with the lawyer and image consultant Antonio de la Rúa. The love story that began in the year 2000 during a dinner in Argentina ended up sinking in an accumulation of rumors, speculations, and millionaire lawsuits, according to the New York Daily News.

De la Rúa became more than just Shakira’s romantic partner, he became her manager and right-hand man while Shakira’s professional career was consolidating as one of the most promising in the music industry. The businessman was even behind the success of Laundry Service – one of the singer’s most popular albums – and inspired the iconic January Day song.

The couple broke up in 2010, and just a year later, in November 2011, the Argentinean filed a lawsuit in New York courts demanding 100 million dollars for his work as an agent, as he was “the main architect of the management team and business plan that put Shakira on the road to financial success,” according to the Spanish magazine ‘¡Hola!’.

Finally, the interpreter of “Hips Don’t Lie” ended up winning the legal battle, and their destinies went their separate ways; until now, there is speculation that there could be a possible rapprochement between de la Rua and Shakira after her breakup with Barcelona defender Pique was made public.