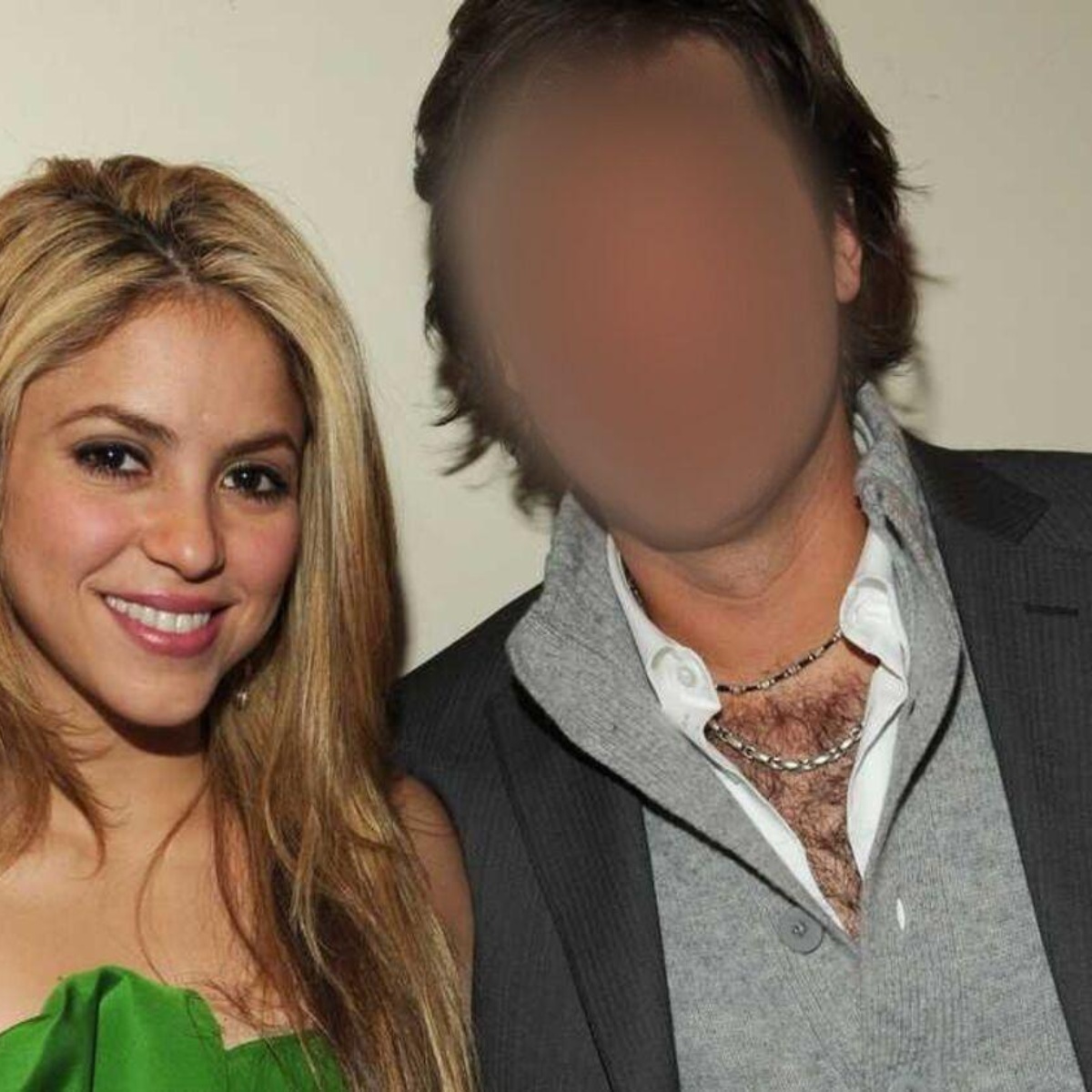 Shakira is experiencing heartbreak in the flesh, but she has been very strong in recent interviews with various media. Still, now it seems that one of her ex-boyfriends could be the one to remedy her problem.

It is the Argentine businessman Antonio de la Rua, who was in a relationship with Shakira for 11 years and witnessed the explosion of the Colombian singer to the world through her music.

The 45-year-old Colombian singer Shakira is trying to resume her life in the middle of her divorce from Gerard Piqué. Still, she must first resolve the custody issue of their children, Milan and Sasha. Apparently, the soccer player does not want the children to leave Spain, complicating the negotiations.

Shakira, after her breakup with Piqué

If we remember the beautiful singer Shakira broke her silence a few days ago in Elle magazine in Spain and said that she sacrificed her career to stay in the country of her partner, enroll her children in school in Barcelona and support Gerard Piqué in winning titles and be one of the best players in the world.

That is why now the talented Shakira considers that it is her turn, and that is why she wants to go to live in Miami. In this city, she considers her professional career, but now it is known that the singer has more than one reason to insist on the custody of her children since a man is waiting for her in the United States.

Who is Shakira’s ex-boyfriend?

He is Argentine businessman Antonio de la Rua, who was in a relationship with Shakira for 11 years and witnessed the Colombian singer’s explosion to the world through her music. Apparently, the singer has been in contact with her ex in the middle of her divorce from Piqué, and they have planned a meeting in Miami for when she manages to travel.

It should be noted that the scoop was announced on the Argentinean program “Socios del Espectáculo,” where journalist Karina Iavicolí stated: “I am in a position to say that Shakira and Antonio De La Rúa are the ones who have resumed contact through phone calls and/or meetings that are planned for the future because she is going through a very difficult time.”

It should be noted that this news is not official by any of the parties involved, but it is rumored that the former couple did not end on bad terms, so this time they could support each other as friends.