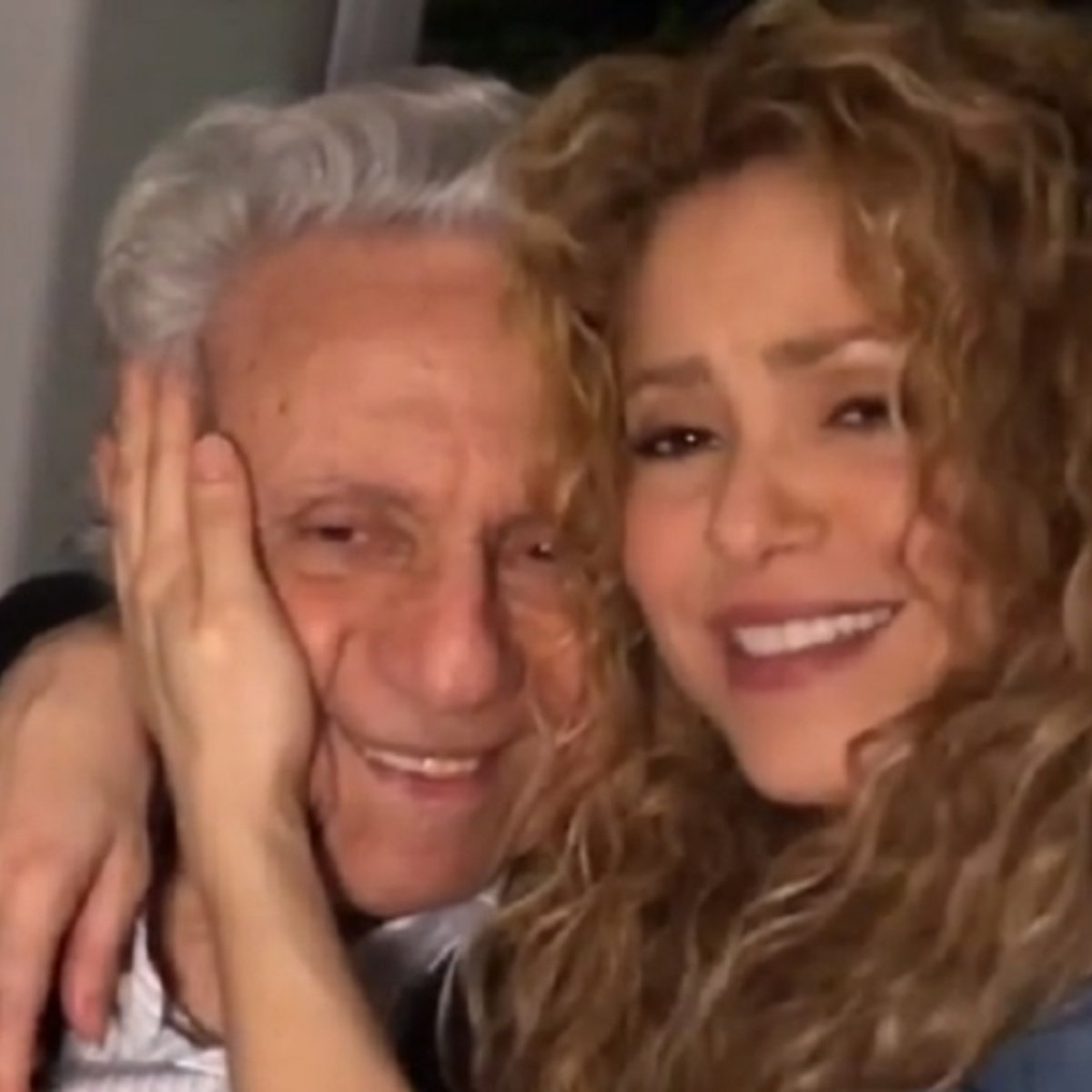 The dad of Shakira He underwent surgery at a private clinic in Barcelona, ​​as doctors found clots in his brain after the fall he suffered at the singer’s house.

International media report that Mr. William Mebarak90 years old, would already be at the singer’s house for her recovery, however alerts in case of a possible relapse.

Just days ago Shakira had been captured with a sad countenance, having her father’s delicate state of health at the door and the controversy over her separation from the footballer.

Emergency operation on the singer’s father

According to information released by the media Telemundothe Colombian’s father was hospitalized in an emergency and underwent brain surgery, which was successful.

Mr William Mebarak He underwent surgery after finding clots in his brain, which are associated with the serious accident he suffered on May 28.

From the little that is known about his current condition is that he has already been discharged, however he will continue the recovery process from the singer’s home in Barcelona.

What happened to Shakira’s dad?

When one weekend after the imminent separation between the singer and the soccer player was announced, the Spanish press released an article apparently indicating that Shaki had suffered an anxiety crisis.

In the midst of rumors and constant accusations, the singer indicated in her networks that the one who was actually transferred by ambulance was her father, since he would have suffered a spectacular fall.

The topic of health Shakira’s dad He has remained totally secretive, however on his social networks he has received thousands of expressions of affection.