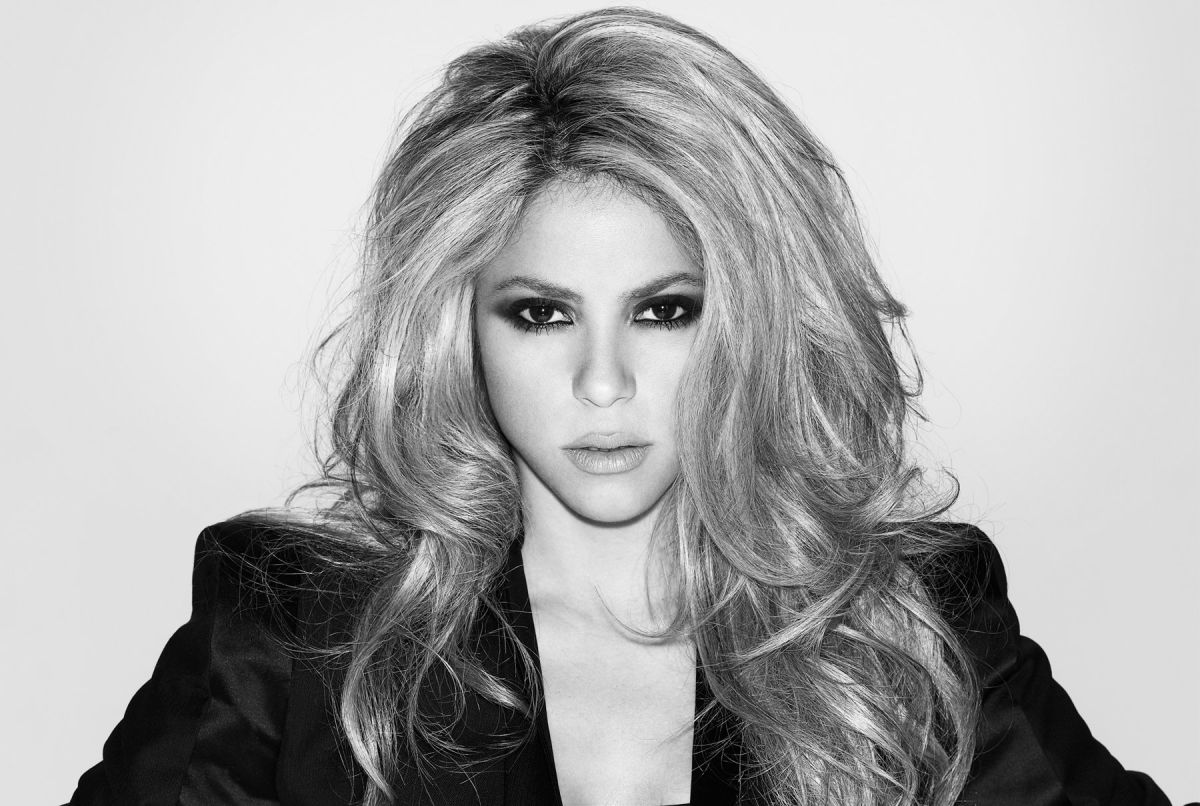 The singer’s father Shakira last month had to be transferred to a health center in Spain to be treated, because the fall he suffered was of great magnitude and specialists had to evaluate him. On that occasion, William Mebarak was hospitalized so that specialists in the health area could evaluate his case.

A few days later he was discharged and the Colombian enthusiastically showed through his various networks how happy he was after having his father back at home. On that occasion, the interpreter of ‘La Tortura’ was not at her best because she had just announced her separation from the father of her children.

In the midst of the strong moment he was experiencing with his father, the media were on top of every move to find out how things would turn out with Gerard Piqué. As if that were not enough, there is also the issue of an alleged fraud of almost 15 million euros that could lead her to trial.

Nevertheless, the circumstance for the father of the interpreter of ‘Waka Waka’ would have worsened, since it is presumed that he would be in the hospital again for the same fall that affected his daily routine. This time it could be a possible surgery to which he apparently would have been subjected.

Apparently Shakira would have been captured arriving at a health center in Spain, to visit and learn about William’s evolution.

about a month ago A series of rumors arose after seeing an ambulance arrive at the home of the Colombian singer, located in Barcelona, ​​Spain. By then many would have commented that it was an anxiety crisis that she was going through because of all the personal things she was experiencing.

However, in the midst of having occupied the vast majority of headlines in the national and international press, The interpreter of ‘I congratulate you’ decided to clarify what happened and it was all because of her father who had a heavy fall and needed medical attention.

Later, he shared a photo on his social networks where he kisses his father on the cheek, while Mr. Mebarak has a gauze covering a large part of his forehead and part of his face was purple.