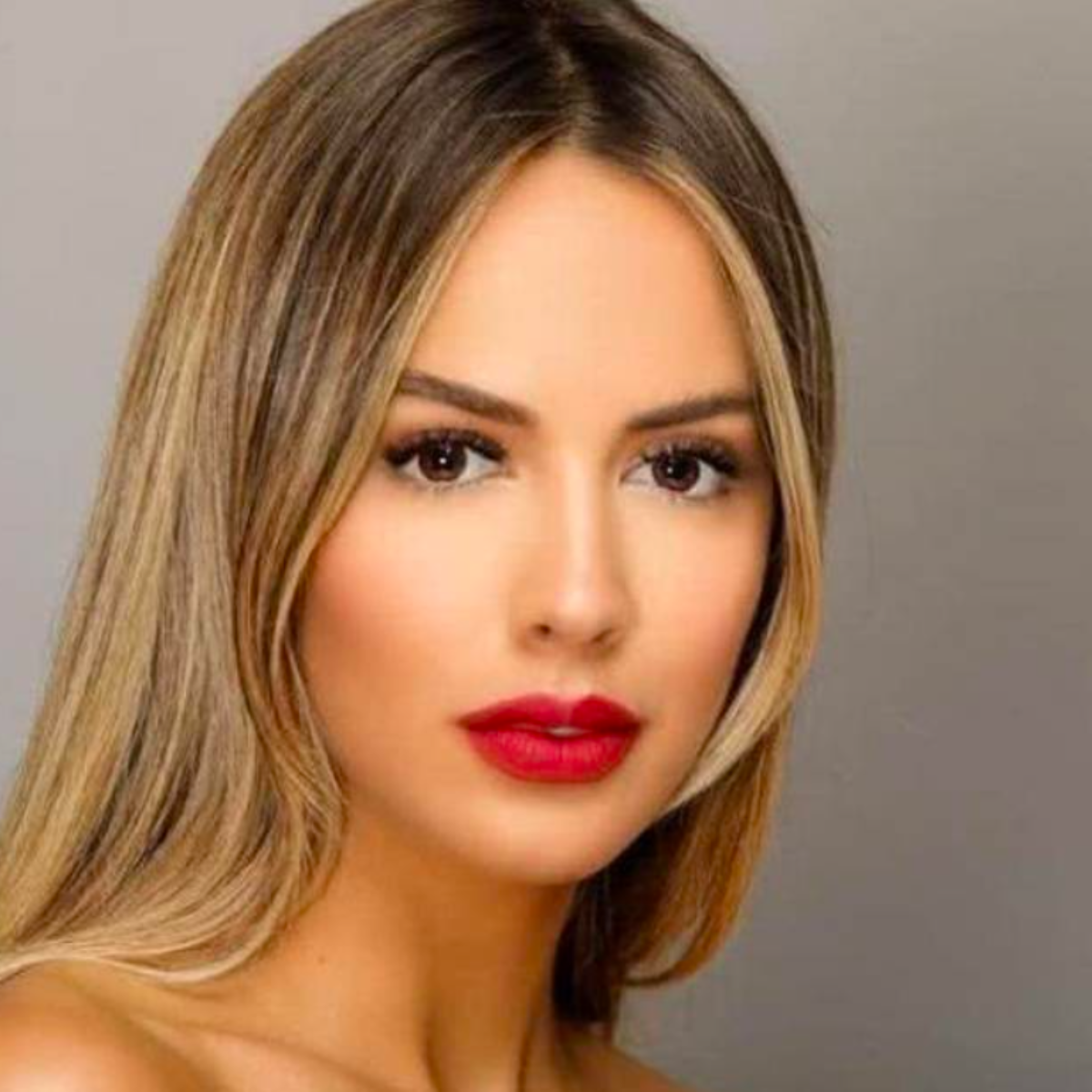 The model Shannon De Lima, former Marc Anthony, is considered one of the most important and prominent of all, which is why she has been the image of many prestigious fashion brands.

And it is that the ex-wife of Marc Anthony, is enjoying her new stage as a single woman and took advantage of her social networks to show off her perfect silhouette.

It was on her social networks where Shanon showed her followers how she spends these summer days in a tight bikini.

Shannon De Lima shows off her figure in a swimsuit

Despite being an outstanding model, Shannon De Lima has two university degrees, one in Social Communication and the other in Interior Design, although she decided that her future was on the catwalks.

Thus, the 33-year-old Venezuelan began her career at the age of 16, and at 19 she had her first and only child with actor Manuel Sosa.

In the photo she shared to pamper her followers, Shannon wears a two-piece pink two-piece bikini with black tones which made her look spectacular.

It may interest you: Who is Alejandro Speitzer’s girlfriend for whom he changed Shannon de Lima?

How old is Shannon DeLima?

The beautiful model was born on January 6, 1989, so she is currently 33 years old, and in addition to her work as a model and influencer, she has been romantically linked to many celebrities.

As we told you in AmericanPost.News last year, a romance was rumored between her and Canelo Álvarez that would have ended due to the birth of the boxer’s third daughter.

In addition to that he was also related to Alejandro Spitzer with whom he recently ended.