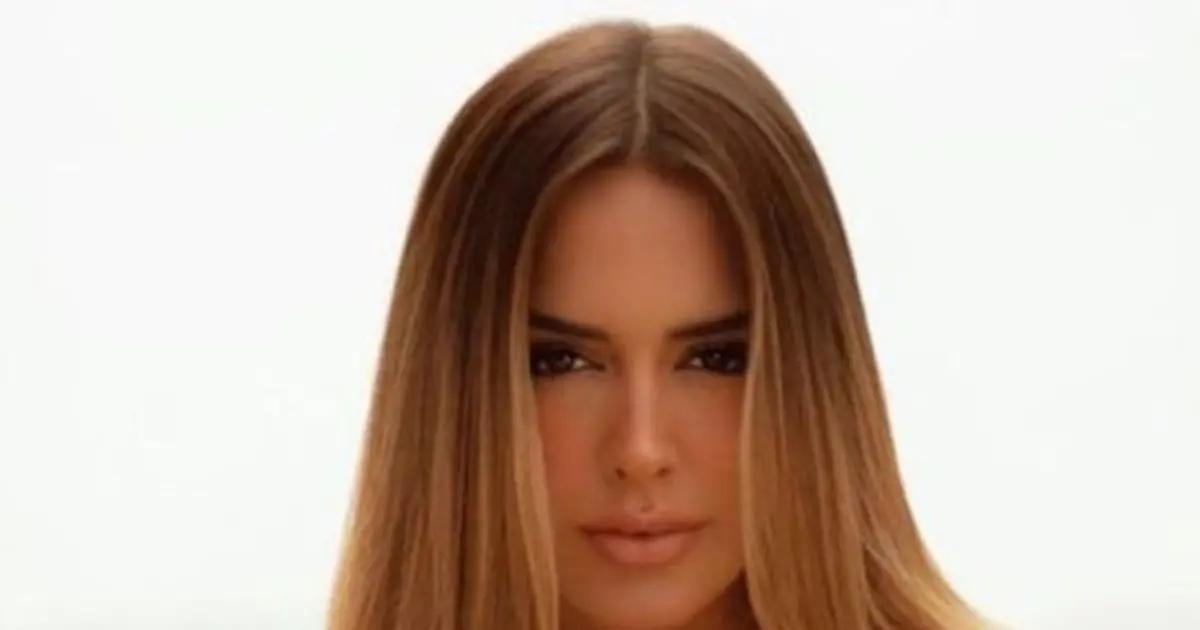 Shannon De Lima is one of the world’s most important Latin American models. The 34-year-old Venezuelan has been demonstrating why she is one of the most beautiful women through posts that defy Instagram’s restriction limits.

In addition, she became known for being one of the ex-wives of Puerto Rican singer Marc Anthony, whom she divorced a few years ago. In her last post, she made everyone fall in love by wearing a tiny bikini, with which she caused furor among her fans.

Shannon De Lima is known, among other things, for her romances with celebrities, such as boxer and former world champion Canelo Alvarez, who was the center of controversy for criticizing Lionel Messi, with former Colombian soccer player James Rodriguez, who so far continues to react to publications and her most recent boyfriend was actor Alejandro Speitzer. Still, the relationship was not as expected, and they separated a few months later.

The Venezuelan model, who is famous for having been the image of famous makeup brands and magazines, has been married only once in her life. It was with singer Marc Anthony whom she met while filming the video clip ‘Flor Pálida’ in 2013. Then, it was confirmed that Shannon De Lima would marry JLo’s ex. However, in 2017, they decided to divorce by mutual agreement under a millionaire figure.

On the other hand, through her Instagram account where she has more than two and a half million followers, Shannon De Lima took it upon herself to show why she is one of the most beautiful women in the world. Marc Anthony’s ex posted a photo celebrating her 34th birthday and she did it wearing a tight and tiny bikini with which she stole all the looks.

The message Shannon De Lima chose to celebrate a new birthday: “One more year of life. Thank God, family, friends, and everyone for your birthday messages. I wish you all the best and that this will be a wonderful year for you! I love you.“

Another of the posts that made everyone fall in love was the transparent dress she chose to welcome 2023.