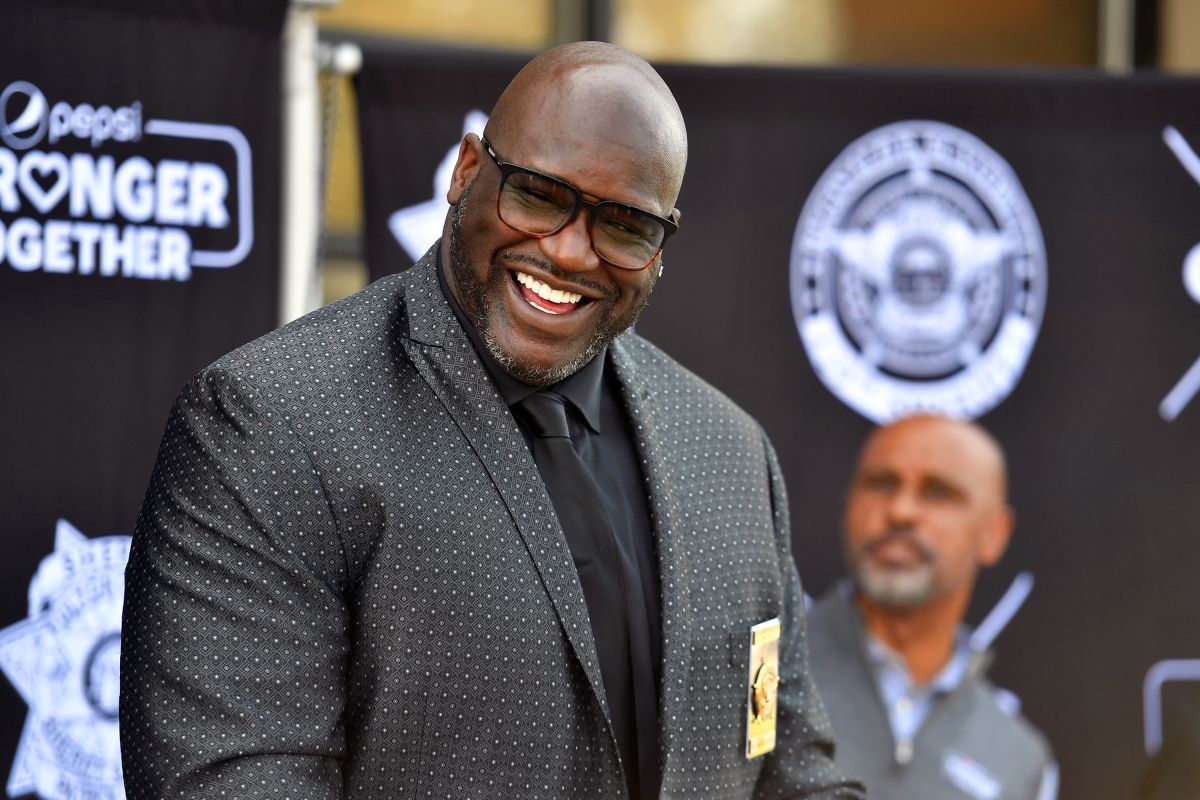 Shaquille O’Neal is one of the richest former NBA players, his net worth is estimated to be $ 400 million. The former Lakers player throughout his sports career achieved his great part of fortune through sponsorships, exclusive contracts with brands and image rights.

But His fortune has not stopped growing after he retired from the court in 2011as it has continued to multiply thanks that O’Neal has become a true business man. Despite the fact that the star of the gust of life is guaranteed his financial stability, his children are not.

Shaquille O’Neal tries to educate his children to forge their own path and fill it with success and do not count on their money as a guarantee of success or something for sure. This was made clear through a podcast, the former basketball player revealed the reason why he does not intend to share his fortune with his six children.

“My children are older now. They got mad at me; I’m not really upset with them, but they don’t understand. I tell them all the time that we are not rich, I am rich”, Confessed in Earn Your Leisure.

In the broadcast, Shaquille O’Neal expressed that he is urging his children to study and prepare with bachelor’s and master’s degrees, since with the knowledge acquired it will allow them to make their way and with that knowledge they will be able to “present me a proposal so that I can invest in one of his companies ”.

The former NBA star said that his dream is for his children to be people with studies and dreams, so he ruled out that he is excited that someone wants to follow in his footsteps as a basketball player, for that reason O’Neal constantly “I tell them I’m not going to give it to them: they have to earn it ”.

In 2021, O’Neal became one of the wealthiest athletes in the world, according to Forbes magazine, despite the fact that his sports career ended a decade ago. The athlete earns between $ 20 and $ 25 million a year from contracts with companies such as Icy Hot, Gold Bond, Buick and Zales.