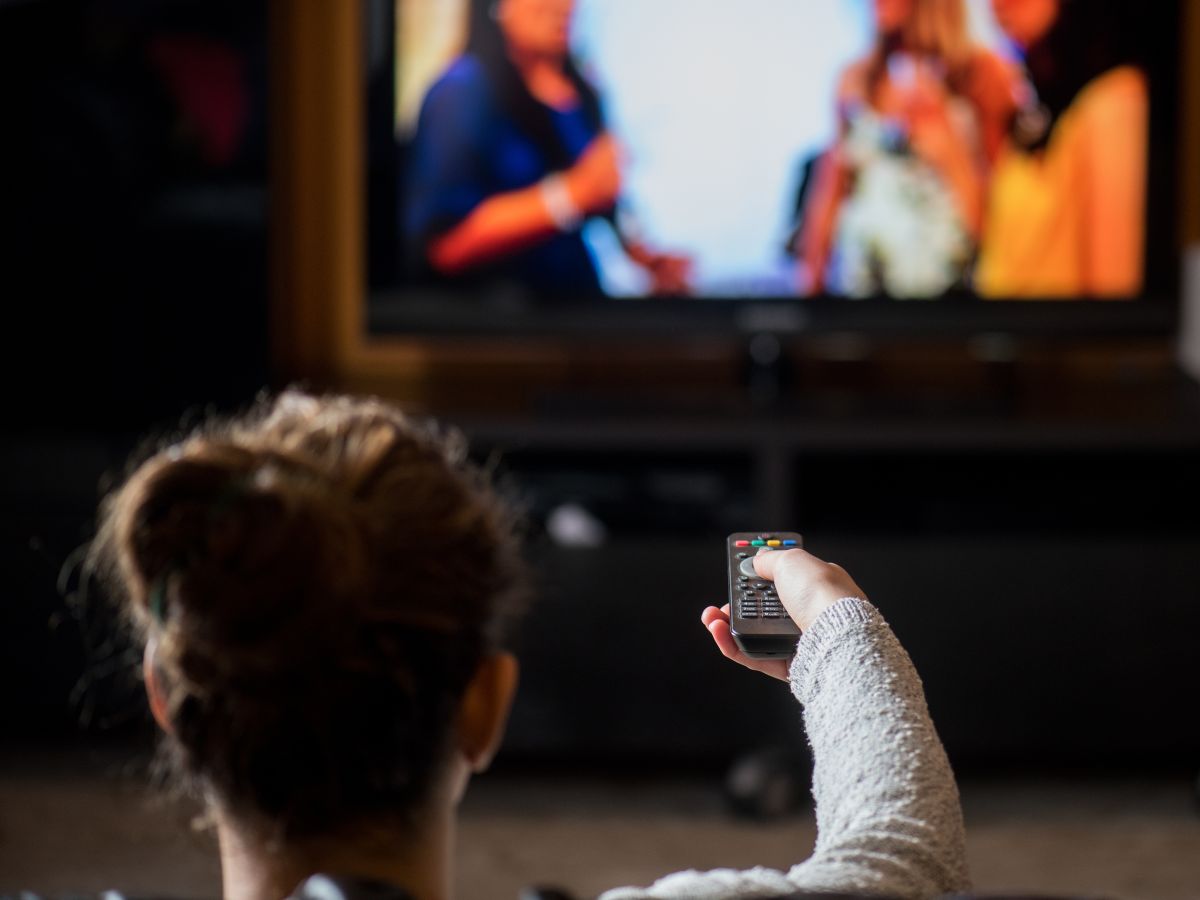 Although it seems to be a movie story, it is something that a family from Seville, Spain, is experiencing in real life.

Its protagonist is called carmen navarro, To who a TV show could change the course of his life after having experienced a tragedy in his own flesh more than 30 years ago.

It turns out that a couple of days ago this woman he was watching the game show broadcast by the Antena 3 channel called “Now I fall!”; One of her participants caught her attention, since she considers that she had an impressive physical resemblance to her in her youth and it turned out that she was almost identical to one of her daughters.

The point is that In 1990, Carmen gave birth to a girl.a in a hospital in the city of Sabadell, where the little was hospitalized for several weeks in the intensive care unit after developing some complications from being born prematurely.

The woman remembers that once she was discharged, she went to the hospital to see her baby, which was progressing satisfactorily, until one day, Without further explanation, the nurses and doctors who were taking care of her daughter told her that she had died suddenly.

The hospital gave him the body of the baby already inside a coffin that was closed, Without further explanation and given her pain, both she and her family, although it seemed strange to them, did not question the situation, burying the girl as soon as possible.

After what happened, the family moved to Seville with the intention of forgetting what had happened and trying to resume their lives.

Now, after seeing the resemblance of this contestant from the TV show, in this family the doubt has arisen as to whether the baby actually died or was really stolen by hospital personnel. It is because of that They have requested the opening of the coffin buried in the Sabadell cemetery to exhume the remains and submit them to a DNA test to check whether their suspicions are true or not.

After a few months of many paperwork, a judge finally approved Mrs. Navarro’s request; The forensic doctor in charge of the exhumation of remains indicated that the ashes of a baby were in the coffin, which have already been subjected to genetic tests, the results of which will be available in one or two months.

In the event that these coincide with the evidence of the family, the authorities will look for the woman who participated in the TV program to initiate an investigation with which it can be verified that it is someone who was robbed a few days after she was born. .

* “It took me 32 years, but I finally found my son who was kidnapped and sold”
* “Grandson 130” of Abuelas de Plaza de Mayo: the moving reunion between a “stolen child” and his family
* Spanish doctor stole a baby 49 years ago, but is acquitted by court