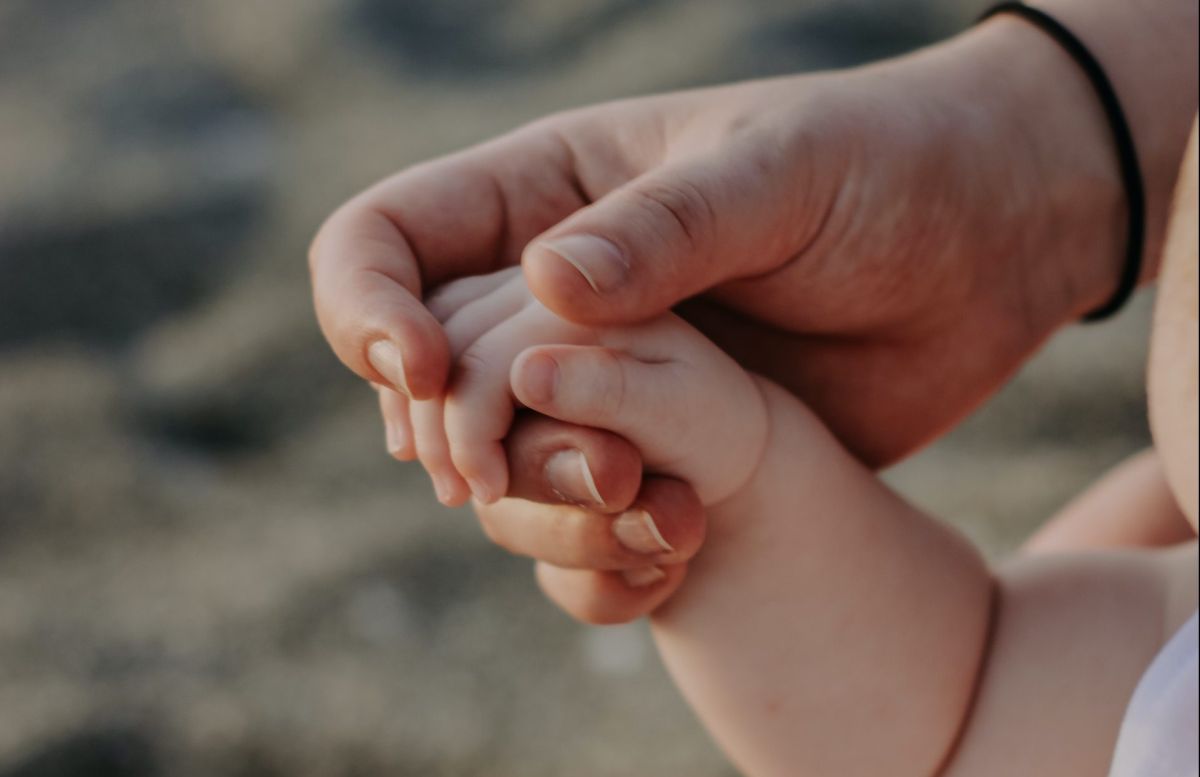 A woman has been severely criticized and has generated a whole debate on social networks after criticized and tried to display his mother-in-law on a website, after the woman wanted to charge him for taking care of her granddaughter.

It turns out that a mother who has only been identified as Amy wrote a post of relief in a portal called Beautiful and Cool.

Amy has been married for 10 years and recently became a mother to a baby she named Katie, who is currently 6 months old. Both she and her husband have full-time jobs; Amy goes to the office while her partner works from home; however, due to her activities, she is unable to take care of the baby.

So, it occurred to this couple to ask one of the grandmothers for help, in this case Amy’s mother-in-law, a woman who, according to her, is retired and has a lot of free time, so taking care of her granddaughter would not be impossible. … or maybe yes because of the conditions it has imposed.

According to the girl’s mother, it was her mother-in-law who offered to take care of her granddaughter because she had just retired and wanted to do something productive. The girl’s parents accepted the proposal because the grandmother has “a special gift with children.”

However, days after starting to care for her granddaughter, The mother-in-law approached her daughter-in-law and her son to ask them to pay her for what she was doing at home.

“I really appreciate your time, dedication and everything you do. She not only takes care of the baby, but also washes the dishes, cooks and cleans, ”the young woman shared, adding that when she was a child, her grandmother also took care of her and never demanded any payment from her parents.

After sharing her story, the woman began to receive a series of comments on social networks with comments both for and against.

* What is the “grandma factor” and how does it help preserve Spanish in the US?
* This woman caused controversy for explaining the reason why she does not allow her daughter to receive kisses from her grandparents
* What role do grandparents play in the development of children?