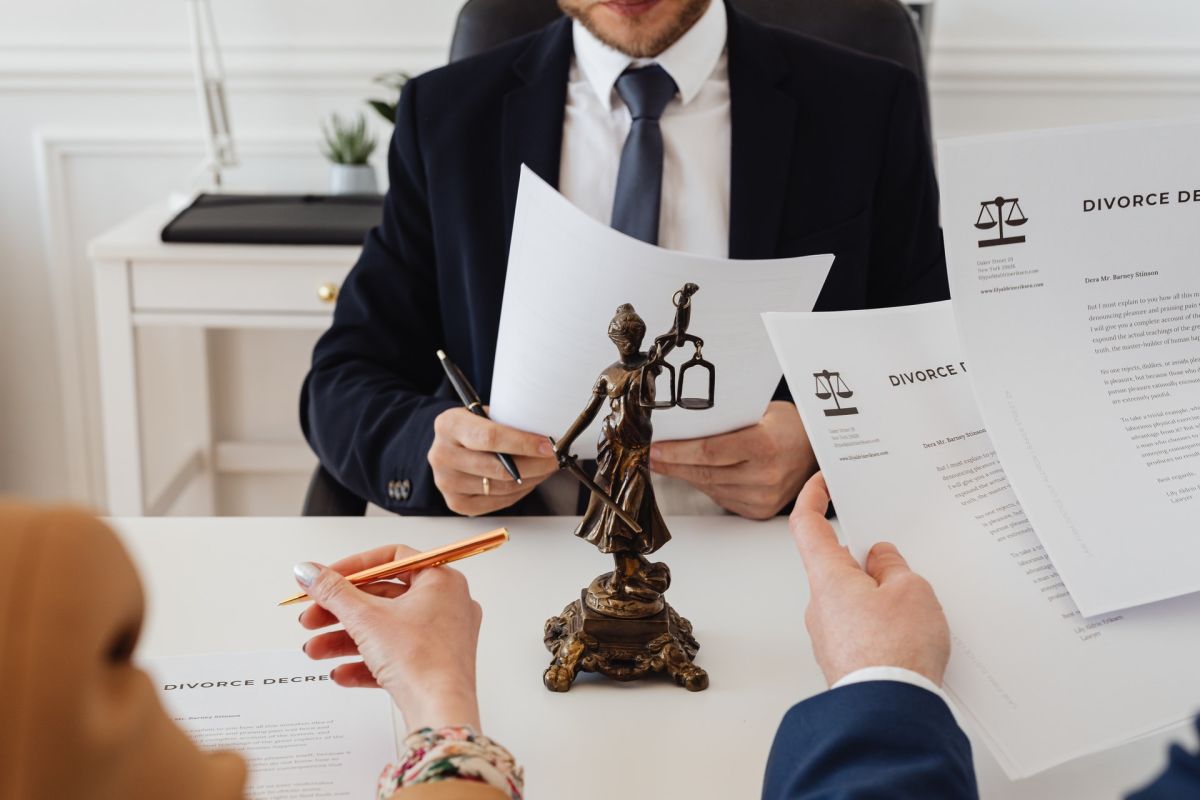 A marriage that turned out to be a total and complete lie has gone viral due to all the history that surrounds it, it seems to have been taken, literally, from a soap opera.

Local Indonesian media reported the terrible disappointment of a 22-year-old girl identified only as NA, who 10 months after her wedding, learned a very important truth that her husband kept from her during this time and in their courtship.

According to the information disclosed, NA reportedly met a man named Ahnaf Arrafif on a dating app, who in his profile claimed to live in the city of Jambi. After exchanging several messages on said platform, Ahnaf finally traveled to the city where she lived in NA to meet, she stayed at her house and even helped her take care of her sick parents.

After a couple of weeks, Ahnaf reportedly proposed to NA, which was well seen by his parents, and to which he decided to say “yes”, without thinking about it.

The marriage that was going from strength to strength took an unexpected turn 4 months after the wedding took place, as relatives of NA began to suspect this person, since no one from his family attended his wedding and also, they considered that he had a very relaxed schedule to be a neurologist graduated in New York.

Also, The NA mom told her daughter that she found it very strange that Ahnaf didn’t take off his clothes and even took baths with her when someone else was home.

This also aroused suspicion in NA, who had already noticed that her husband had bulging breasts and that he explained that this was due to a hormonal disorder.

But the mother of NA continued to have her doubts and one day, Ten months after her daughter’s wedding, she demanded her son-in-law undress in front of them to prove he was a man. At that point, Ahnaf revealed that she was actually a woman named Erayani who had lied about everything, including her job.

Immediately and very hurt by the lie, NA went to the authorities of her country to urgently request a divorce. Ella na ella told the Jambi District Court that she never suspected that the person she married was a man until her mother began to doubt her relationship. She said that they had been intimate several times, but that her partner always insisted that she only use her hands.

Erayani is now in prison, but for falsifying her qualifications as a doctor and not for claiming to be of a different gender.

* They rescue in India a woman who was locked in the bathroom for a year by her husband
* “Billionaire” abandons girlfriend in the middle of the wedding and she discovers that it was all a big lie
* VIDEO: Woman sends her husband on a business trip to Colombia and confirms the worst