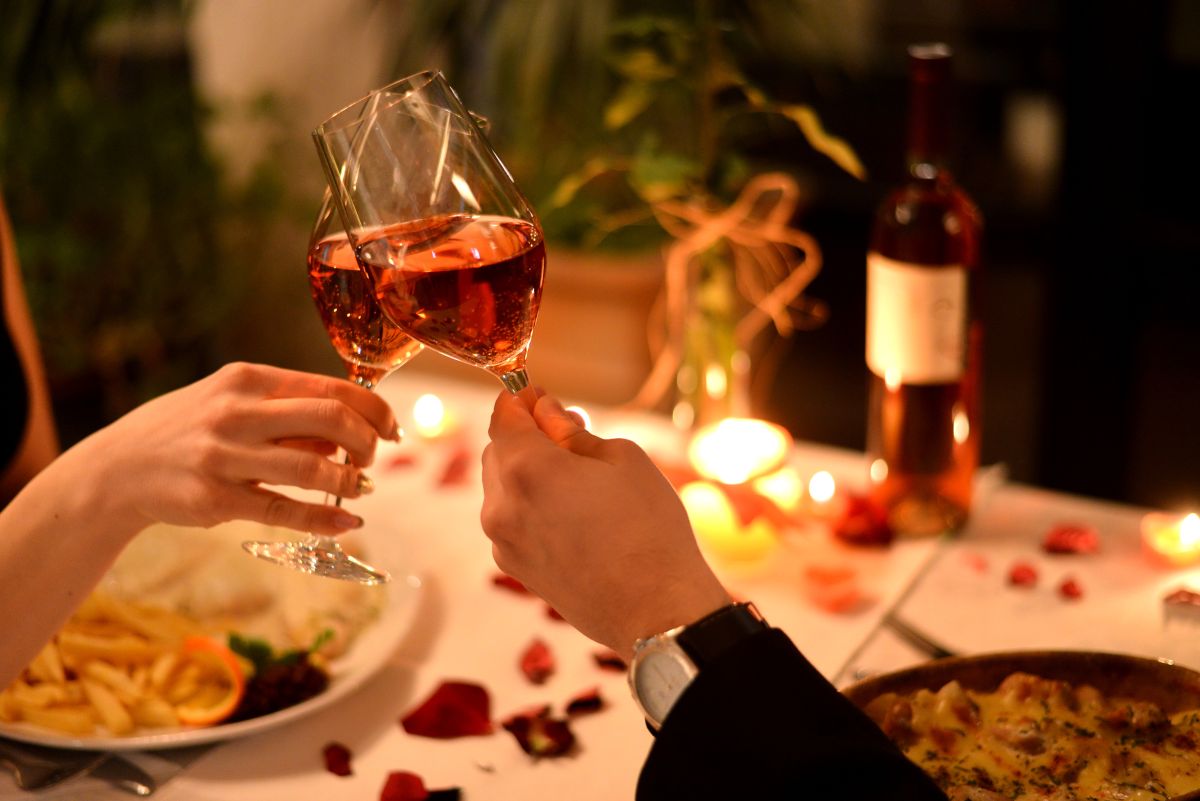 Social networks, in particular tiktok, they have become in the ideal platform for users to share some experiences with others somewhat unusual, many of them surprising but real, some more surprising, and that is precisely the case of a video that has gone viral in the last few hours.

Although the video seems to show a scene from a love movie, series or soap opera, it really happened in real life, and that is a woman found out at the exact moment her boyfriend was unfaithful and the reaction she had has given much to talk about.

“She found the boyfriend with another and this is the reaction,” wrote the TikTok user @ javiersolis0_0 to share the clip of just 23 seconds on said social network.

In that short time we can see a man having a very romantic dinner with a woman when suddenly, another girl appears, who began to scream and jump all over the place.

Turns out this woman had her suspicions come true when she found out that her partner was cheating on her with another, which she was able to verify when she found them together, in a somewhat compromising situation.

Quickly, the man realized that his girlfriend had discovered the deception, so he tried at all costs to calm her down and asked her to lower her voice because the other diners were surprised by such a scene.

However, the woman managed to get on a small platform that was in the restaurant to continue causing a scandal, while the lover remained quiet. Finally, the man managed to calm her down and get her out of the premises.

The video already has 4 million views and most users indicated that, despite seeming like a nice situation, they actually felt sadness about the experience lived by the cheated.

* He killed his cousin when he found out that his wife was unfaithful to him
* They criticize the pastor for proposing to his girlfriend at his father-in-law’s funeral
* 2 couples from Oregon formed a foursome; each one had a baby and now they don’t know who each one’s father is