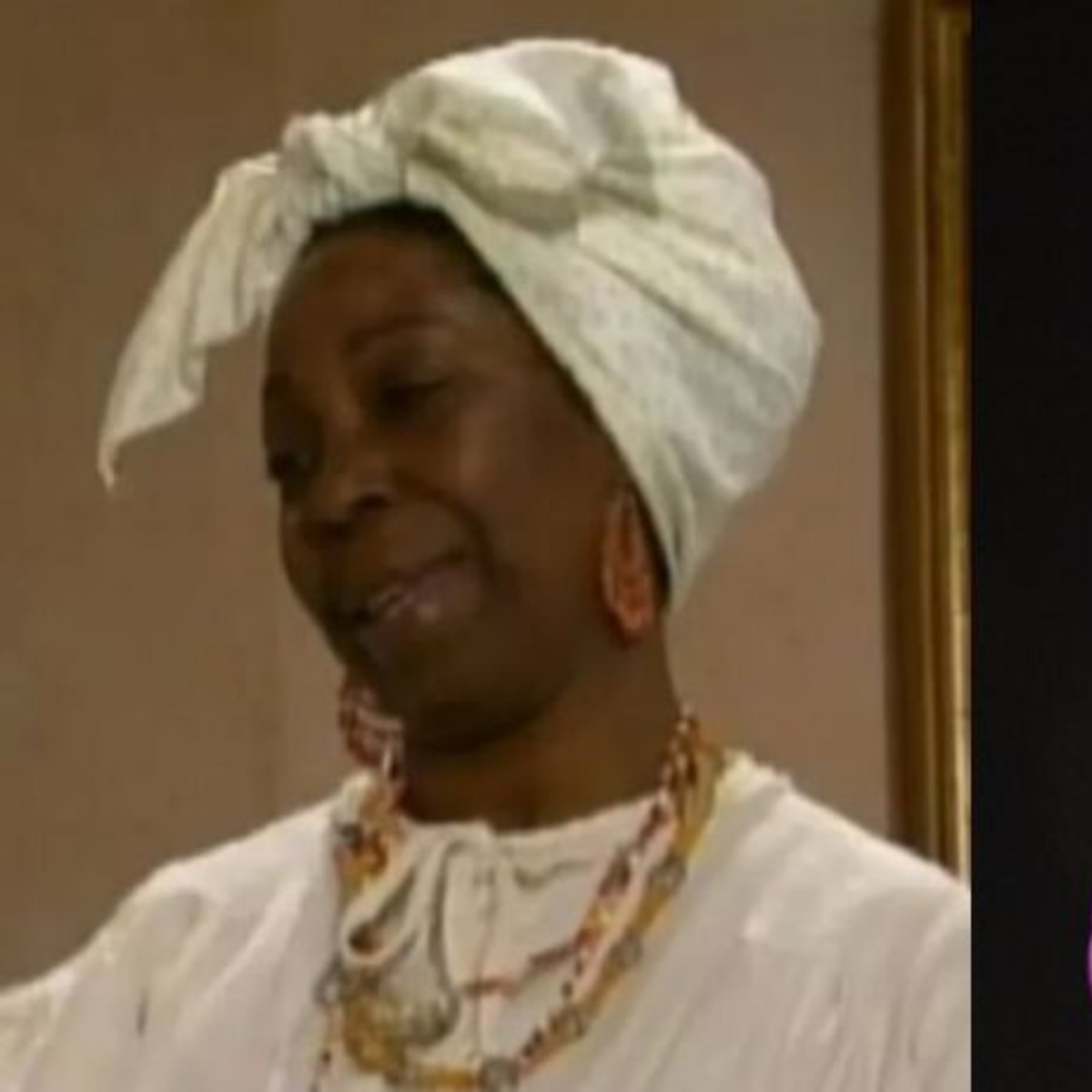 The actress Julia Marichal, She was a renowned personality of the Mexican show business who tragically died in 2011 and that few really know what the singers’ aunt is Kalimba Y M’balia of the musical group OV7.

The outstanding actress had participations in various iconic melodramas of the Stars channelsharing credits with various personalities such as Thalia in the successful soap opera Marimar.

However, the tragic death of this actress undoubtedly caused astonishment in the world of entertainment, because due to the conditions of her death, few details were revealed by the authorities at the time, the same as in AmericanPost.News We will tell you below.

It was in the year of 2011 when the news shocked the public viewing soap operas, as one of the most beloved actresses of entertainment would have been reported missing.

In such a way the Cuban actress Julia Marichal who was part of the soap opera Marimar beside Thalia, was found dead on December 2 of that same year, however it was detailed that the actress had been quartered for their victimizers.

Those responsible were arrested at the end of 2011; is about Peter Castellanos who was his personal assistant and a woman named Anna Bethsaida who pleaded guilty to the tragic death of the actress, and who now remain in prison with a sentence of 52 years.

About this event his nephews Kalimba and M’balia Marichal They recounted how painful it was for the family to live through the process, assuring that they miss their beloved aunt every day of their lives.

It may interest you: The Academy: OV7 will meet again on stage after scandals

Kalimba Kadjaly Marichal Ibaris a successful pop rock and dance music singer who rose to fame in the 1990s thanks to the popular group OV7from which he separated a few years later to make his solo career.

His greatest hits include songs like “Touching bottom”, “You forgot”, “It hurts” and “Just let yourself love”, Also standing out for his tributes to the music of the great performers with the album with blues and Big Bang that he presented in 2011.

Kalimba currently with his sister M’Balia have decided to return to OV7a group that will finally celebrate its 30th anniversary with an extensive concert tour throughout the Mexican Republic.