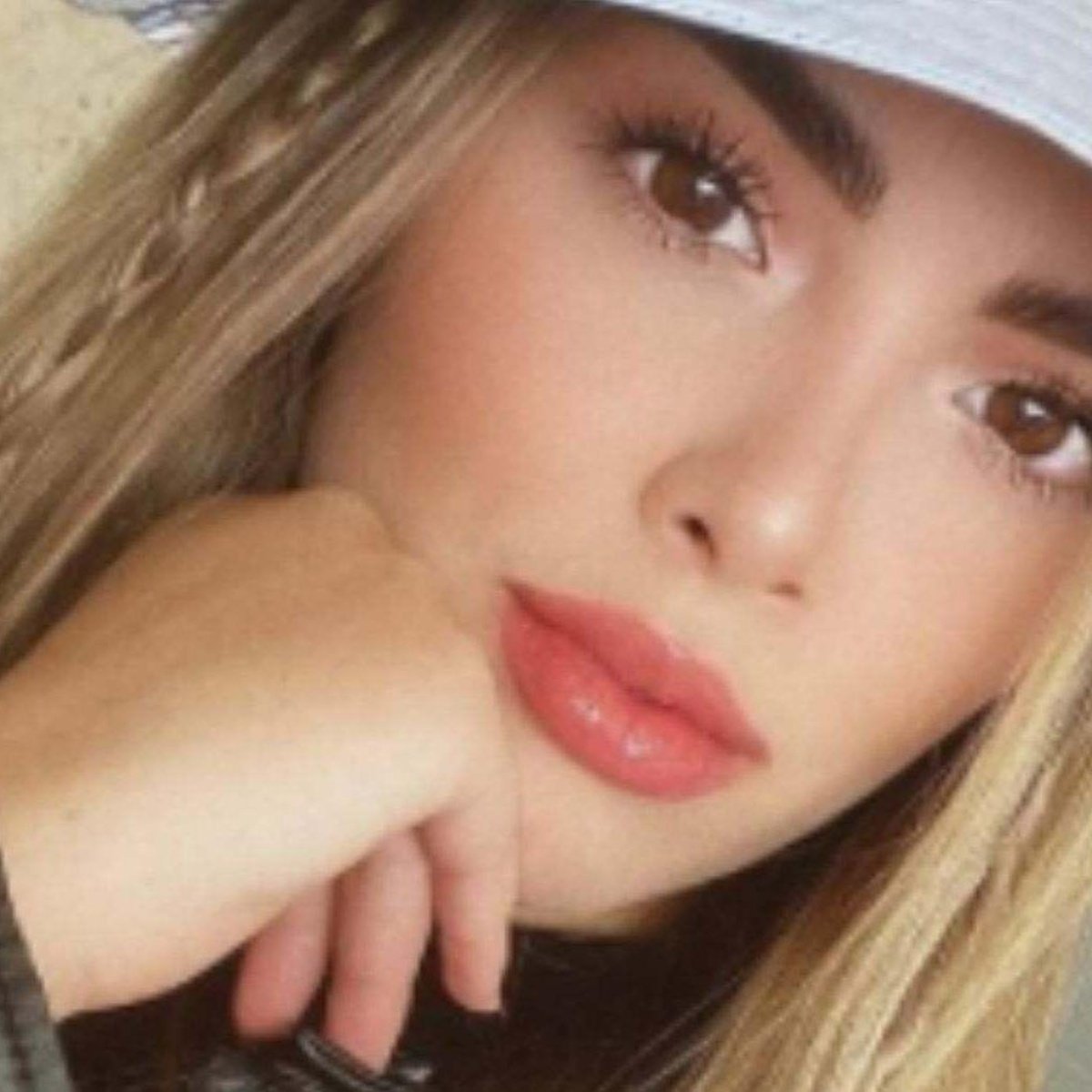 The name of Maria Fernanda Guzman It went viral because Belinda’s fans are blaming her for end the courtship it wasn’t so magical after all.

This because it was revealed that Christian Nodal saw his ex-girlfriend before announcing their breakup in a statement, what the singer already clarified.

In AmericanPost.News we share with you that the interpreter of regional Mexican music does not deny the meeting, since he assures that he is a friend of his ex and always will be, as well as clarifying that the end of the relationship with Belinda took place several days ago.

But, who is María Fernanda Guzmán?

Maria Fernanda Guzman was born in Guadalajara, is the daughter of Daniel Guzmanformer soccer player and former director Chivas coach.

She was the girlfriend of Christian Nodal, whowho gave her an engagement ring; however, he broke up with her shortly after meeting Belinda.

Although Maria Fernanda Guzman is a famous influencer in Jaliscothe young woman did not take advantage of her break with Christian Nodal, on the contrary, at that time He made his Instagram account public to private.

This because he didn’t want the press and netizens They will assure her that Christian Nodal easily forgot her with the interpreter of “Baile del Sapito”.

Did María Fernanda Guzmán make fun of the breakup of Christian Nodal and Belinda?

On the other hand, in addition to being designated as the alleged culprit of Christian Nodal’s breakup with Belindait is believed that María Fernanda Guzmán he mocked.

This because María Fernanda Guzmán threw the house out the window The day that ‘Nodeli’ made their separation official, which could be false, since that day the young woman from Guadalajara celebrated her birthday.

Although it is not clear if she knew about the breakupsince days before he saw himself with the singer Christian Nodal.

Nodal clarified that he was separated from Belinda for weeks except that he made it public when they both agreed.