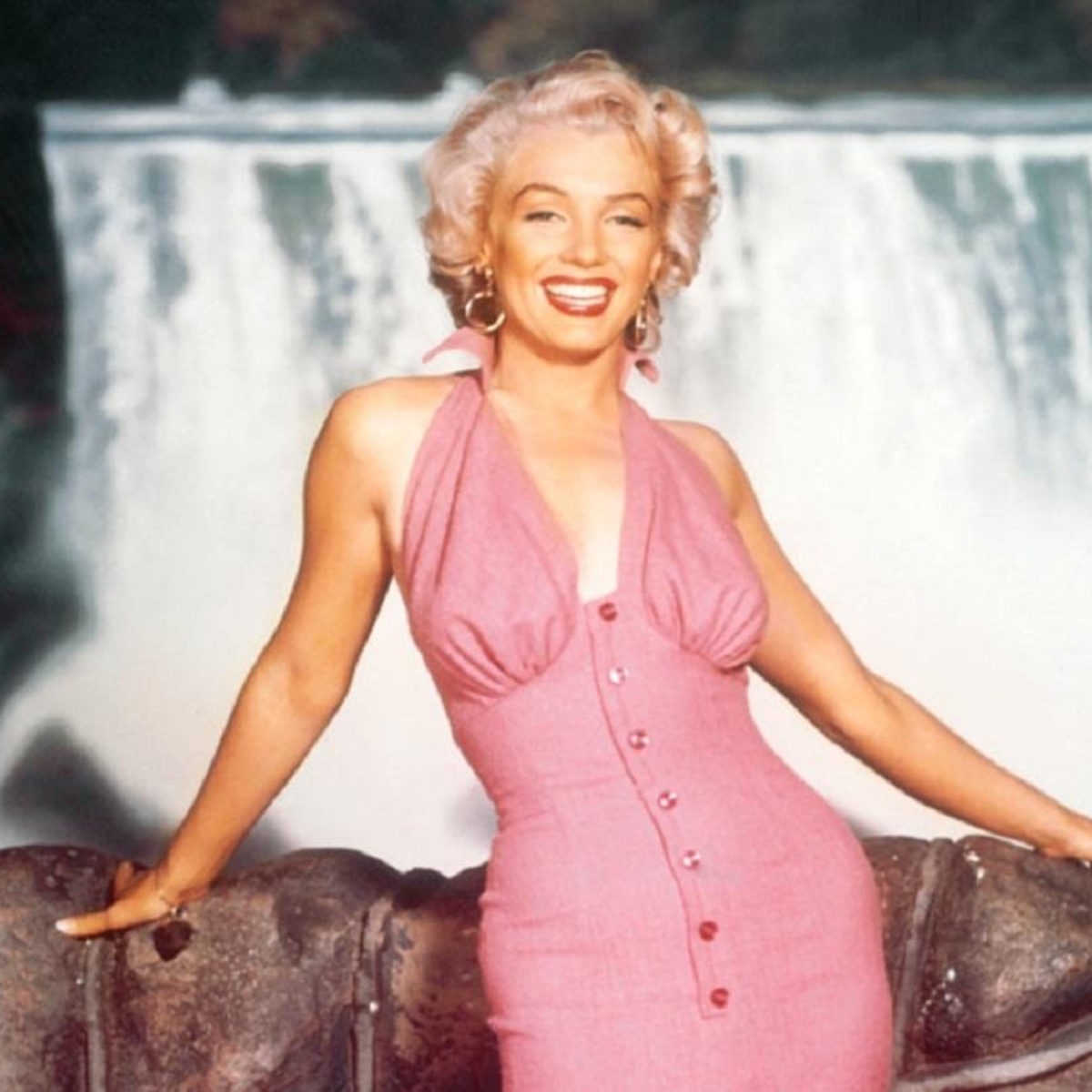 Marilyn Monroe is considered one of the most attractive women who ever lived. Still, few people realize that the beautiful actress of Hollywood’s golden age has Mexican roots thanks to her mother: Gladys Pearl Baker.

It turns out that Marilyn Monroe’s mother, Gladys Pearl Baker, was born on May 27, 1902, in Piedras Negras, Coahuila. According to historians, the actress’ mother was diagnosed with paranoid schizophrenia, causing the mother-daughter relationship to be destined for a tragic end.

It should be noted that the beautiful Marilyn Monroe became a pop culture icon, being referenced by other celebrities such as Kim Kardashian, Scarlett Johansson, and Kate Moss. However, her relationship with her mother and her difficult childhood would mark her for life.

Who was Marilyn Monroe’s mother?

It is said that just like the actress, her mother had a complicated love story. Experts point out that Gladys Pearl Baker was first married to Jack Baker, with whom she had two children: Robert Kermitt Baker and Berniece Baker Miracle.

It is also mentioned that Gladys filed for divorce from Jack after abusive incidents, leading him to abandon Gladys and kidnap their two children to raise them in Kentucky.

Gladys Pearl Baker’s second husband was Martin Edward Mortenson, who disappeared a few months after the marriage without knowing that he was Marilyn Monroe’s father.

Gladys Pearl Baker worked as a film negative cutter at Consolidated Film Industries. However, Gladys Pearl Baker decided to leave Marilyn Monroe in the care of a religious family, as she did not feel capable of taking care of her.

Unfortunately, the beautiful actress Marilyn Monroe lived until she was seven years old in a humble home with Albert and Ida Bolender. However, she had to spend several years of her childhood in different orphanages and foster homes, causing her severe self-esteem problems, emotional instability, and stress.

“I was seven years old but had to work in the house. I washed dishes, scrubbed floors, and ran errands.”

This is what the beautiful actress details, who also added: “My mother showed up the next day. She was a very pretty woman who never smiled. I had seen her often but didn’t know exactly who she was. When I said ‘Hi, Mom,’ she looked at me. She had never kissed me, held me in her arms, and barely spoke to me.”

That was what the beautiful Marilyn Monroe revealed in a manuscript discovered 12 years after her death. On the other hand, during Marilyn Monroe’s teenage years, Gladys Pearl Baker moved in with her daughter near Hollywood Boulevard, the place that inspired the young girl to become a movie star.

It should be noted that the story of Gladys Pearl Baker and Marilyn Monroe ended when one day, Marilyn returned home, and her mother was not there, as she had been admitted to a psychiatric hospital, where she remained until the day of her death in 1984.