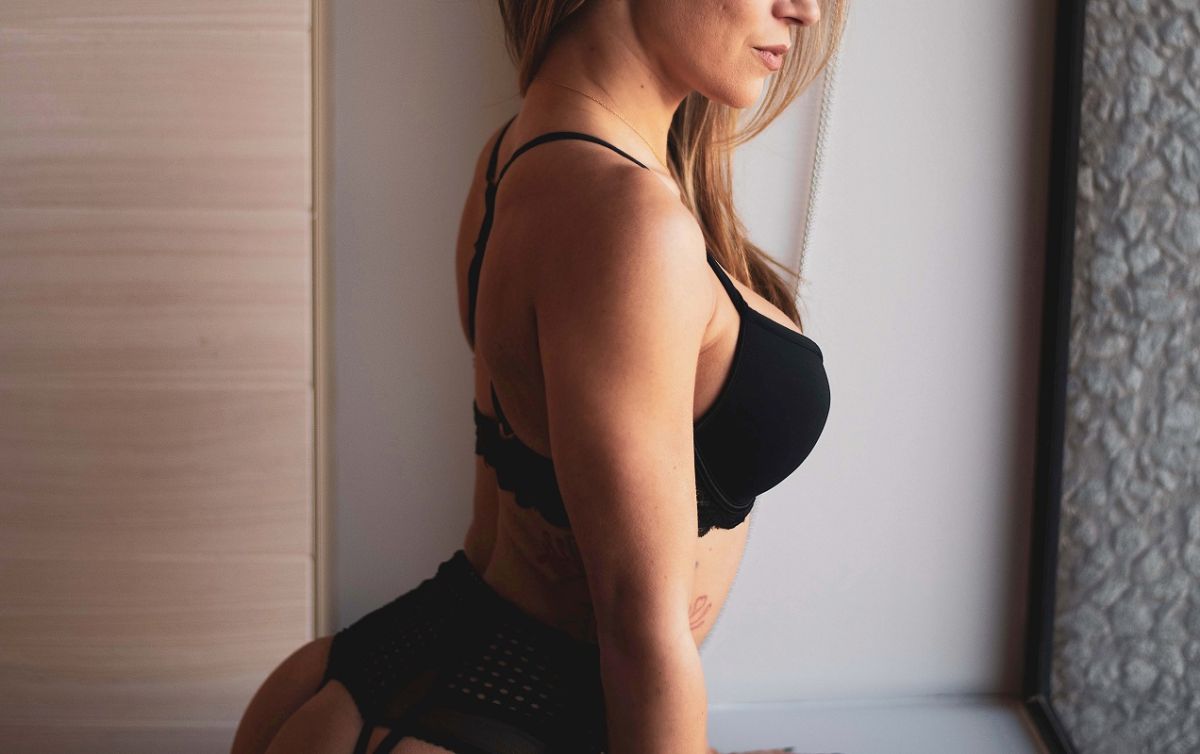 Veronica Rajek raised her voice against Instagram, because, according to her, she has been blocked on this social network several times for “being too beautiful”.

The young woman from Slovakia says she has had problems with the social platform because they consider that she is not a real person and she has felt discriminated against, and not only in social networks, but also in real life.

“I don’t think I’m perfect, but people are scared of me and don’t want to talk to me. I have it worse because people make it more difficult for me because I am beautiful“, she said in an interview for Lad Bible.

“I receive more abuse from women because they are jealous and think I love their boyfriend. Only women can hurt other women so hard.”

Some people believe that she is a bot or a fake account, they have even written to me that I am an alien.

“I don’t make any adjustments, modeling or filter. I use a tool to soften the skin, but i think it’s normal. God gave me these gifts and I want people to believe me” she commented.

Veronica is known in her country for having been a finalist for Miss Slovakia 2016. She was born in 1996 and has been a model since she was 14 years old. Currently, she lives in Austria and she is dedicated to being an influencer and model on OnlyFans.