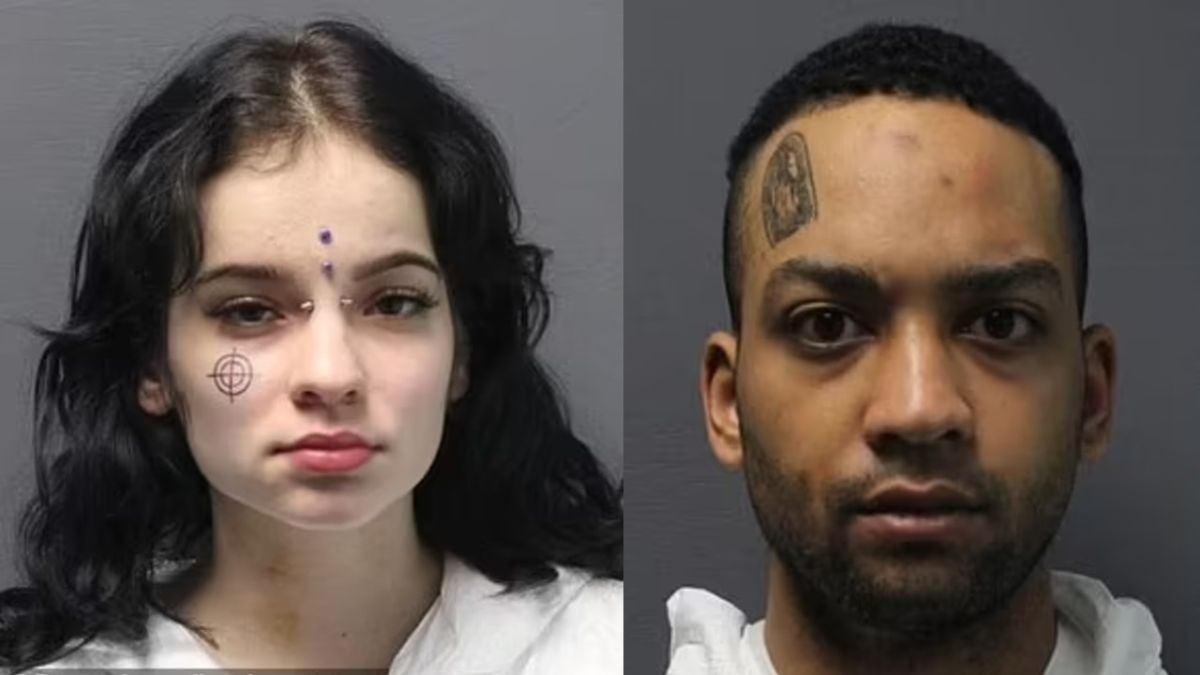 A 20-year-old woman She was sentenced to life in prison for the murder of her former mother-in-law, who was shot dead by the defendant’s new fiancé, whom she had met personally only one day before the crime.

Shaylyn Moran and Jack Doherty The 25-year-old had a long-distance relationship and the day they met in person was only to plan the murder of 54-year-old Cheryl Smith at her home in Pawtucket, Rhode Island.

It all happened between December 31, 2019 and January 1, 2020. Doherty proposed to Moran on New Year’s Eve and perhaps there the murder of Leonard Troufield’s mother was set as a requirement.

Moran and Troufield were dating, but split amid allegations of domestic violence.

The fateful couple had struck up their affair through social media, talking for weeks before he traveled from New York to Rhode Island. On New Years Eve 2019, they rented a hotel room in Pawtucket, Rhode Island.

The next day Doherty went to the house where Troufield lived with his mother.. The agreement was to shoot whoever opened the door.

Unfortunately Smith answered the call and was shot several times in the chest. She was rushed to a hospital where she died.

Doherty calmly ordered a taxi application to flee the scene. On the way he wrote to Moran: “Now yes, this is for life.”

She replied, “I am yours forever and you are mine.”

Moran and Troufield had only been together for four days, when they dated in the fall of 2019. Only three months before the murder. Their relationship ended, both were accused of assault before the police.

Doherty remains in New York jail awaiting trial, while Moran already knows that he will never see sunlight again, without bars in between.