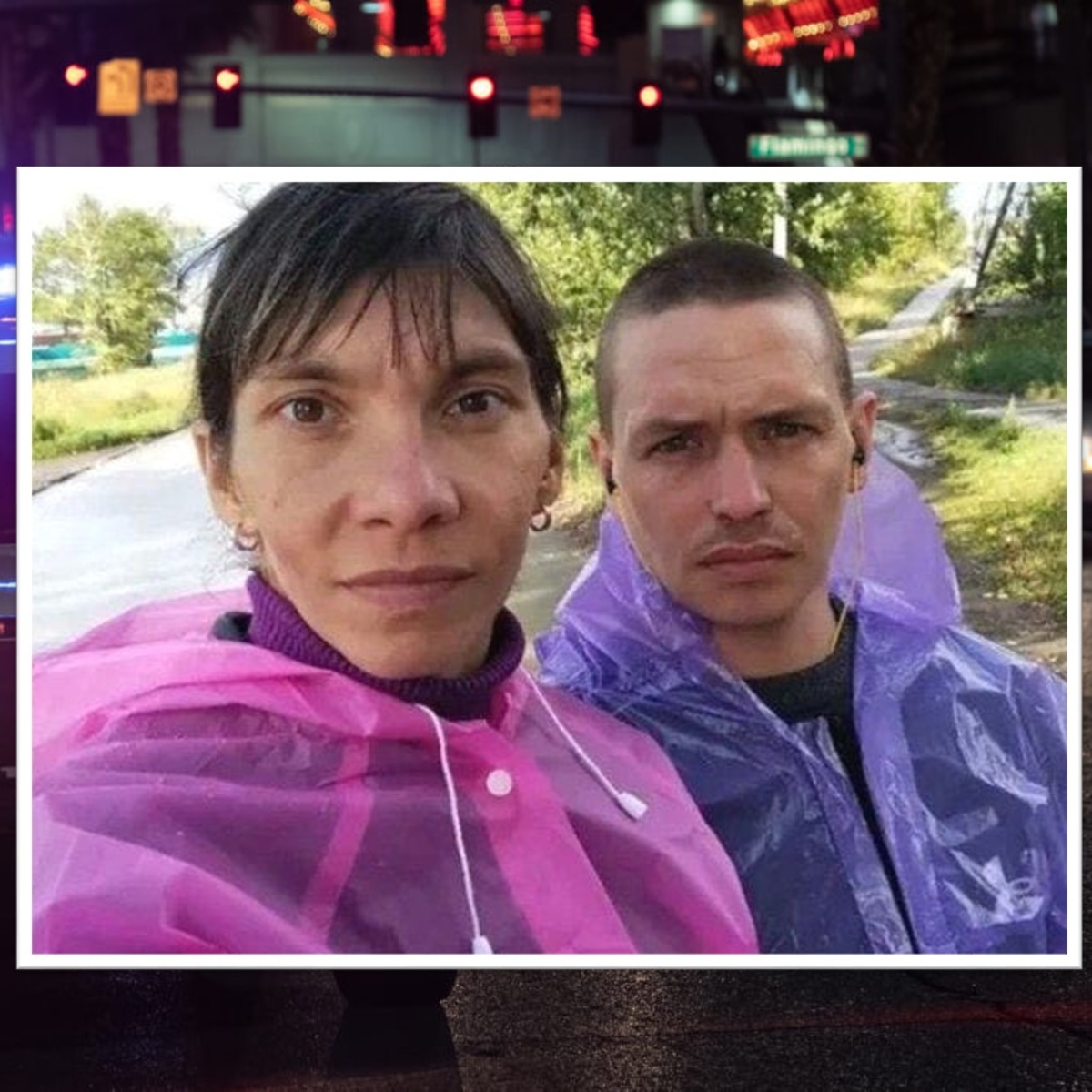 A love story had a tragic ending in Russiaafter the boyfriend murdered girlfriend the day of his wedding in front of all the guests. Stepan Dolgikh and Oksana Poludentseva, 35 and 36 years old respectively, met while he was in prison, serving a sentence for homicide.

The couple maintained a love relationship for several years, until Stepan was released from prison, at which time they began with the preparations for the wedding without imagining that that day would change both their lives.

According to reports, the man stared at his future wife while chatting with one of the guests, at which point he had a outburst of jealousy so he pounced and started hitting her.

Man murdered his girlfriend on their wedding day

Stepan assaulted punching and kicking to his girlfriend, all in front of dozens of guests. But her aggression did not end there, because the man put her inside a house, pulled her hair and beat her to death.

The guests at the ceremony pointed to authorities who tried to intervene to save the bride but were unsuccessful. Russian officials arrived at the scene and confirmed the woman’s death and arrested her boyfriend.

After what happened, the boyfriend admitted to the authorities what happened and confessed that “he was jealous”, however, he said No regret of what happened on their wedding day. The man was found guilty and sentenced to 18 years in prison.

It may interest you: They celebrate a wedding with shots and accidentally kill the bride

What is considered a murder?

The murder It is a crime against human life that consists of killing a person whenever, for its commission, certain specific circumstances are met. The typical action is configured by the verb “to kill”, that is, to deprive another person of life. As we announced in AmericanPost.Newsa case similar to the one in Russia where a prisoner killed his girlfriend on the wedding day was recorded in Australia where a young man killed his girlfriend because he thought she was a demon.