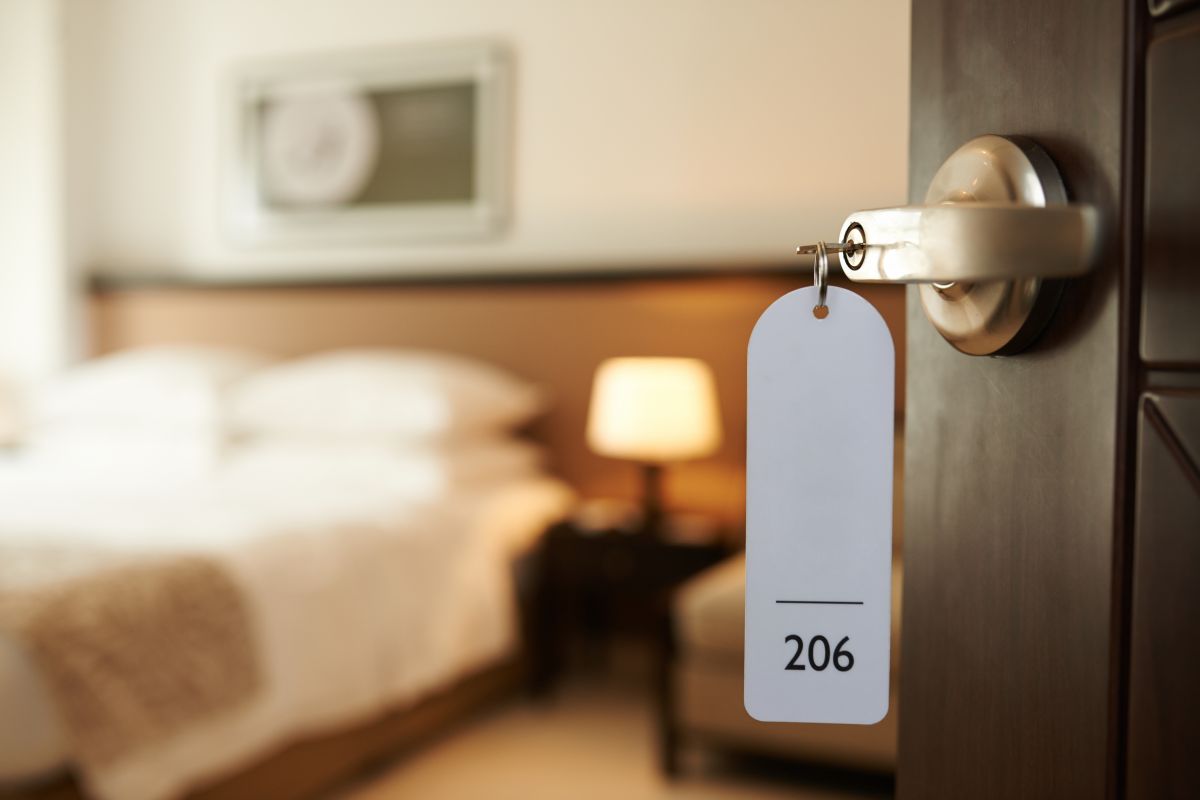 It has become very common for users on the Internet and social networks to use these platforms to report and warn others of their ex-partners after they were caught or discovered in full infidelity.

Many of these cases have become news, as happened recently with the story of a woman from Buenos Aires, Argentina, who practically mounted a whole “operation” to unmask her husband, without ever imagining what he would actually discover.

According to information given by the Argentine newspaper Clarín, it all began when the husband of this woman, whose identity was not disclosed, He told her that he would be absent from home for several days for work reasons.

Also read:  “They kidnapped him from my house without an arrest warrant”: opposition leaders imprisoned who will not be able to compete with Daniel Ortega for the presidency of Nicaragua

However, the wife already had her suspicions that her husband was cheating on her, so she decided to follow him, undertaking a long journey of more than 15 hours from the Argentine capital to Puerto Iguazú. This is how she discovered that her husband had a date with another woman in a hotel of this tourist site.

That is how the deceived woman entered the hotel and left a note for her husband under the door of the room that read the following: “I know you are with your lover. I will wait for you downstairs. Your wife and mother of your 4 children ”.

A hotel employee who witnessed the entire scene revealed to the Argentine newspaper that minutes later, the wife was crying, disconsolate, in the lobby. When asked what was wrong, she indicated that she was waiting for her husband, whom she would have discovered in full infidelity. The worst of the situation is that he learned that the mistress was one of his nieces.

Finally, the deceived woman left the place and an hour later, the husband and the lover also left the hotel.

The story has provoked all kinds of comments, mostly against the husband and above all, against the niece for being so disloyal to someone in her family.

* VIDEO: Dominican discovers his partner in a motel cabin with another and takes her out on the street in a towel
* He tried to get revenge on his unfaithful partner by destroying his car but he made a mistake and caused damage to that of a stranger
* She wanted to pay a surprise visit to her boyfriend and ended up discovering his infidelity