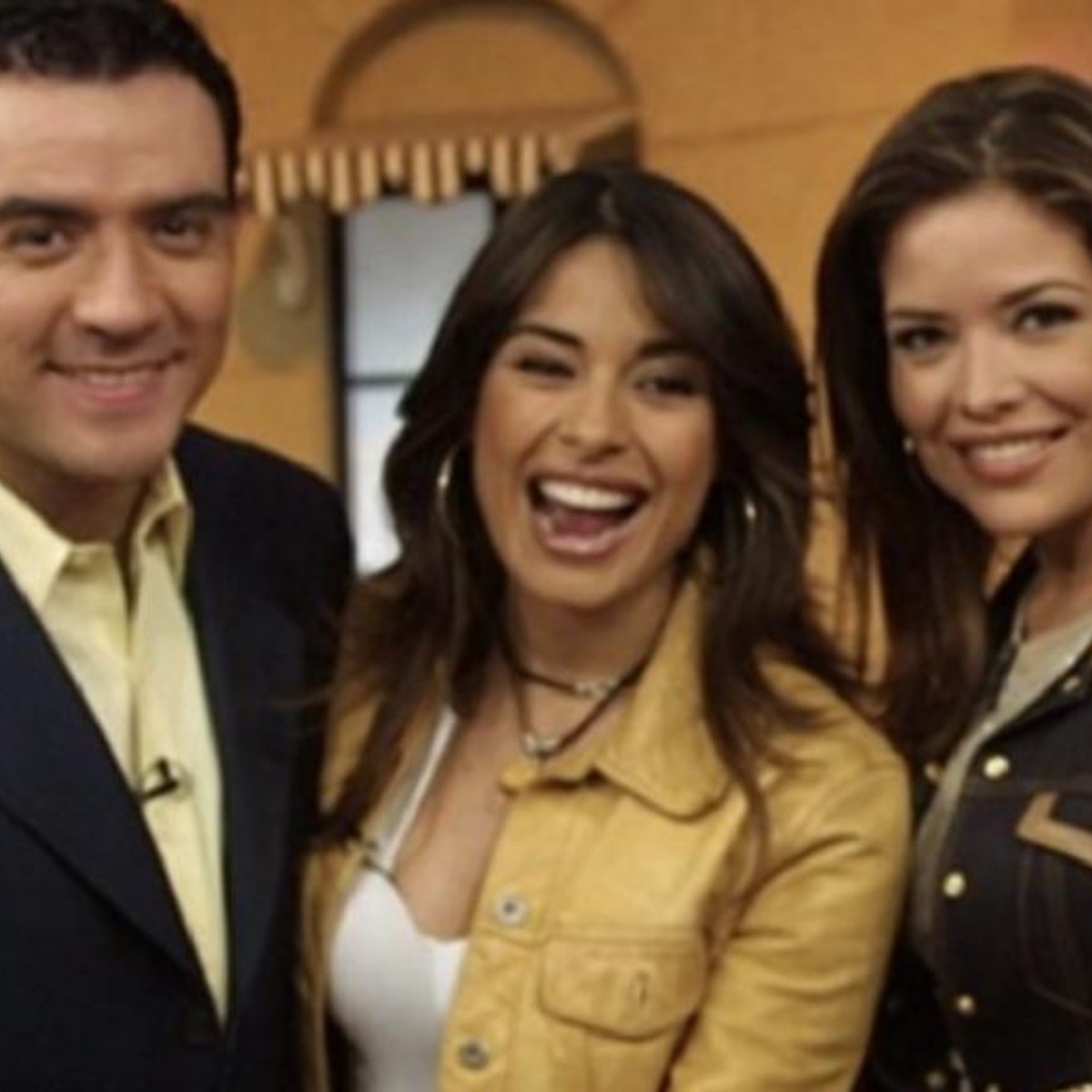 the television presenter Lilí Brillanti made a strong accusation against Galilea Montijo, with whom he worked several years ago on the Televisa program “TV Life”. According to his account on the show “He said it” with Miguel Díaz in Multimedios, assured that the wife of the Mexican politician Fernando Reina Iglesias tried to hit her, this when they were rehearsing a sketch for the aforementioned show.

“He told me something like that he didn’t hit me because he knew my parents and respected them, in other words, that she was a lady, it was like a threat to hit me,” said Lilí Brillanti. “I was very scared, because I was quite immature about how you have to move and defend in the middle.” He also said that Gali’s fame rose.

In a meeting with various media, Galilea Montijo responded to the accusations of Lilí Brillanti, mentioning that it made him laugh that this came out 20 years later and he didn’t remember what had happened so long ago, “I don’t know with what intention I did it”.

The 48-year-old soap opera actress, originally from Guadalajara, Jalisco, took advantage of the cameras to remember that at that time, Lilí leaked information about her to the entertainment press.

“She filtered the notes if you remember, there were many notes against me, she filtered them, until one day the producer and I sat down and told her ‘hey, these are things from each production'”.

Galilea Montijo He commented that after several things that happened between the two, if there was a time when he confronted her, because being a “neighborhood” person he knows how to defend himself with fame or without fame, with money or without money.

Read more: “I didn’t want to pay attention, I’m paying the price”, Andrés García reveals the illness he suffers from

According to Galilee, eventually Lili Brillanti She understood that she was not her enemy and her role in “Vida TV” was that of co-host: “It came to a point that I told her ‘turn him down’, she provoked me and if they provoke me I respond, I have the neighborhood in my DNA.”