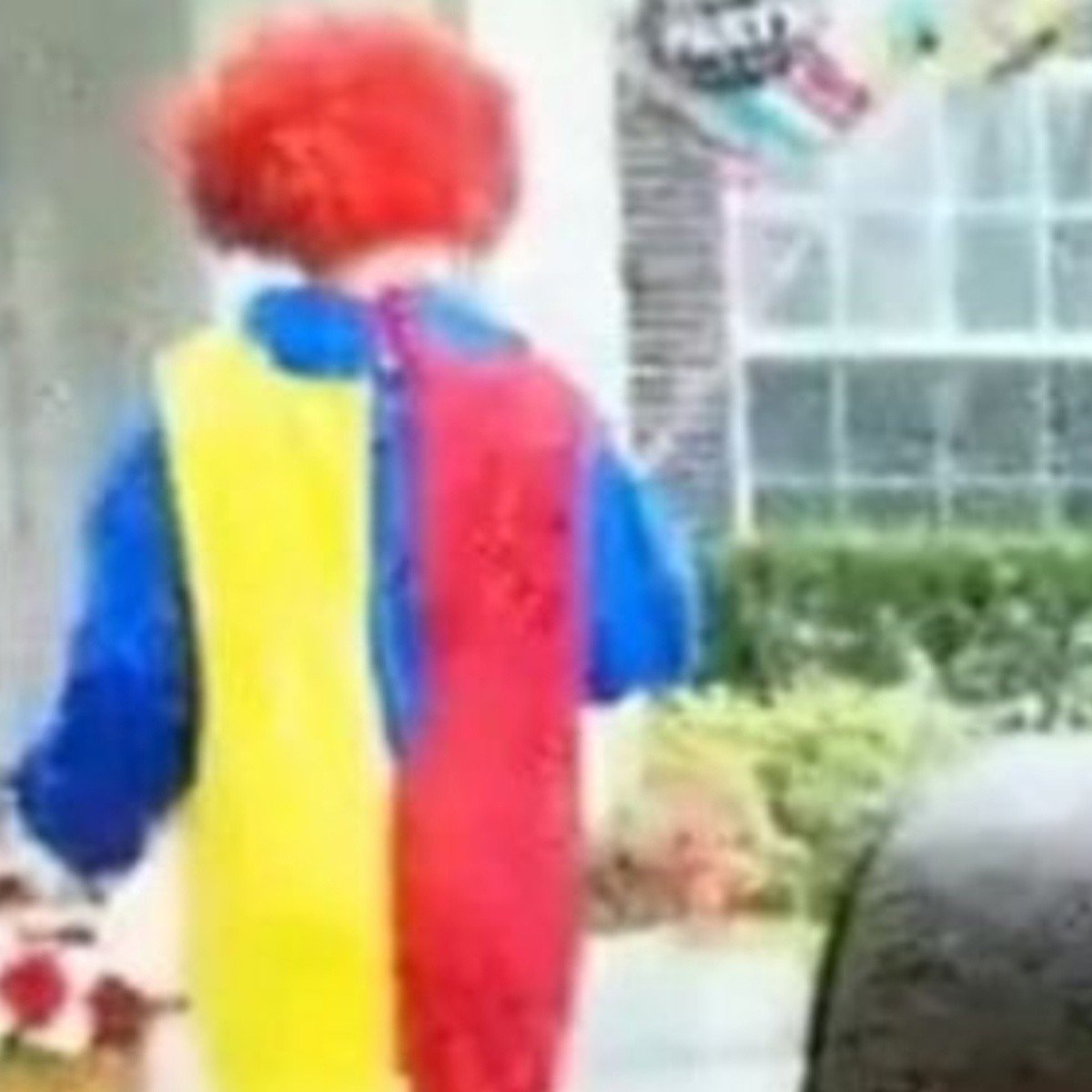 United States.- In 1990 the United States was shocked by the case of “killer clown”it was until 2017 when the main suspect of this heinous crime was arrested, and now her trial has begun.

Sheila, is the alleged person who dressed as a clown, went to her lover’s house and shot his wife until she was lifelessthe case was repeatedly adjourned as the woman’s lawyers told her they were having difficulty contacting witnesses.

According to investigations, in May 1990, in Wellington, a suburb of West Palm Beach, Marlene Warrenthe victim, opened the door of his house after someone rang the bell, When he opened, he ran into a person dressed as a clown who shot him in the face several times..

The clown was carrying carnations and balloons in her hands, making her look friendly.

When the murders just happened, the main suspect was Sheila, but the evidence against her was weak.

Two days before the murder a woman went to a costume shop looking for clown costumes with an orange wig, white gloves, a red nose and white makeup to cover her face, one of the people who attended her fully identified Sheila while the other The worker at the establishment was not sure, so the evidence against him was weak.

After Marlene’s murder, Sheila married Michael Warrenwho, to date, live together in Virginia