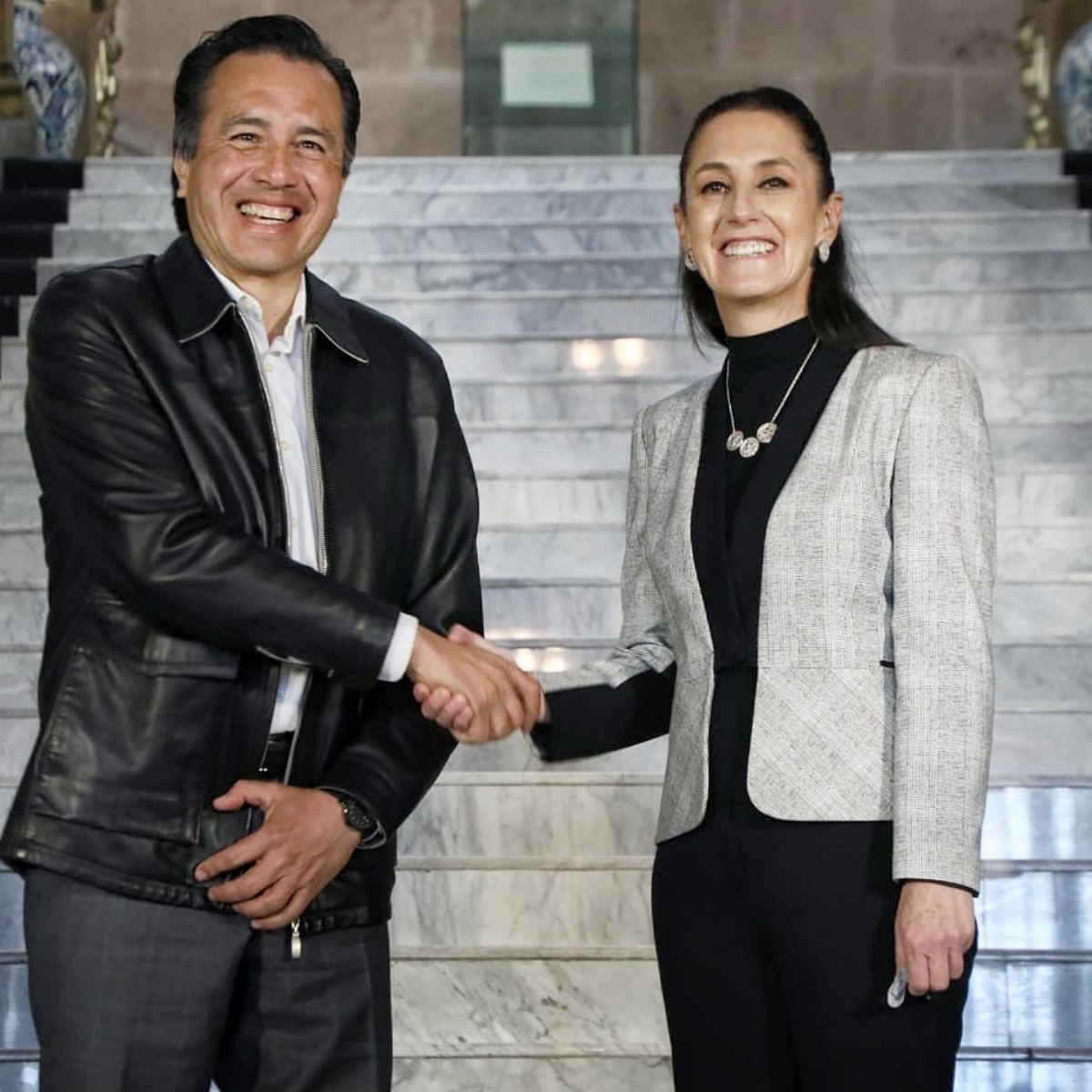 The head of the Government of Mexico City, claudia sheinbaum assured that the Governor of Veracruz, Cuitlahuac Garcia represents integrity.

Said declaration was made this Sunday in the framework of an event for the signing of an agreement between the two governments to share the licenses that allow optimizing resources in terms of transparency and digitization of public services.

These statements by Sheinbaum have already caused a stir among social network users, and as we informed you in AmericanPost.News, the president of Veracruz has been involved in a huge series of conflicts, starting with the large number of daily executions reported by the entity, in one of their events they even added a narco blanket next to nine bodies threatening the Secretary of Government.

An honor to coincide with the Governor @CuitlahuacGJ. We put technology at the service of citizens. Veracruz and Mexico City on the same road. pic.twitter.com/bWuR1L5oWJ

went through his official Twitter account that the head of government shared some photographs of the event where she said “Cuitláhuac today represents integrity in the state of Veracruz, he has been fighting for many years, he was also a victim of electoral fraud and all those years of struggle are expressed in this construction of a fairer Veracruz, which is what we see every day and what the inhabitants of Veracruz see”.

In the act held in the old City Hall, the president stressed that they are united by republican austerity, moral economy, ethics, the fight against corruption and justice.

Who is Cuitlahuac Garcia?

Cuitláhuac García Jiménez is a Mexican politician, teacher and engineer, militant of the National Regeneration Movement (Brunette) who served as Federal Deputy between 2015 and 2017 and is currently the Constitutional Governor of Veracruz.

He is currently involved in a wave of controversies since on the one hand he is accused of having imprisoned José Manuel del Río Virgen as political revenge, on the other hand the insecurity in his state and the accusations of officials in collusion with organized crime cloud his work and a clear enmity with his party colleague Senator Ricardo Monrael is also part of everything that surrounds the current panorama of his political career.

A few months ago he was also accused of negligence for ensuring that the new strain of Coronavirus was not a concern in Veracruz, since his state did not receive flights from England.