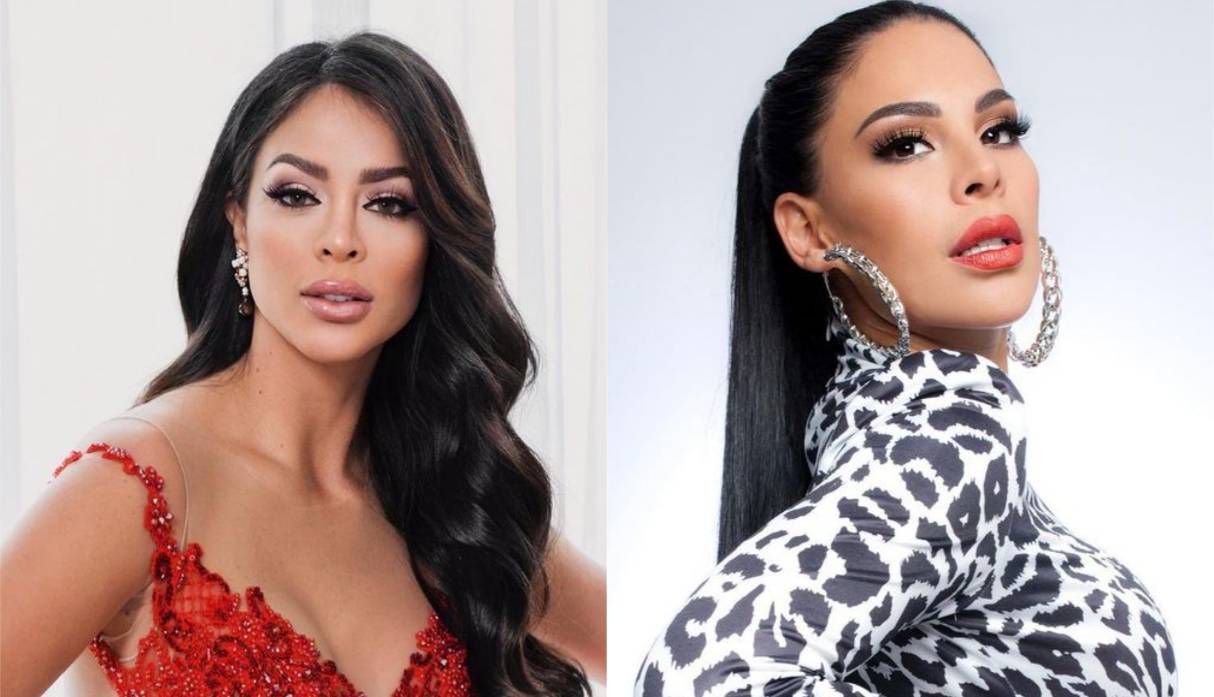 Sheyla Rojas, in the program “Magaly TV: La Firme”, He referred to the recent statements of the singer Tefi Valenzuela, who assured that she saw her boyfriend Luis Miguel Galarza, known as Sir Winston, having fun in a nightclub without the popular ex-host of “You are in all”.

More information: Janet indirectly sends Magaly through an interview with Sheyla: “We don’t have business with Sir Winston”

“Yesterday Tefi Valenzuela told us that she had seen your boyfriend in Mexico City with a friend at a nightclub, for a man who has an engagement. Do you have that permissiveness? If you go to a nightclub, it’s usually hunting.” Magaly Medina asked the model.

The Peruvian model clarified that her boyfriend always goes out with her, and said that it is most likely that Tefi Valenzuela did not see her that day at the disco.

“Obvious, Luis is always with me. If he saw it, maybe he didn’t see me, but I’m always with him. Once you also said that Luis threw a party here at my house, ‘but Sheyla isn’t there’. I was here at home. Luis knows that I am permissive up to a certain point. When I am in a serious and formal relationship I am very heavy, I admit it. When I’m not in love I’m not interested, they can lead their lives and so can I”he explained.

On the other hand, Sheyla Rojas confessed that she could not rest while her boyfriend had fun at a nightclub.

“No, every time we have gone out together it is not that he leaves me in the hotel sleeping and he is partying. I couldn’t be calm, it wouldn’t be a relationship for me. He knows that and tries to give me that.” confessed.

Sheyla Rojas and Fidelio Cavalli would have ended their “brief” relationship