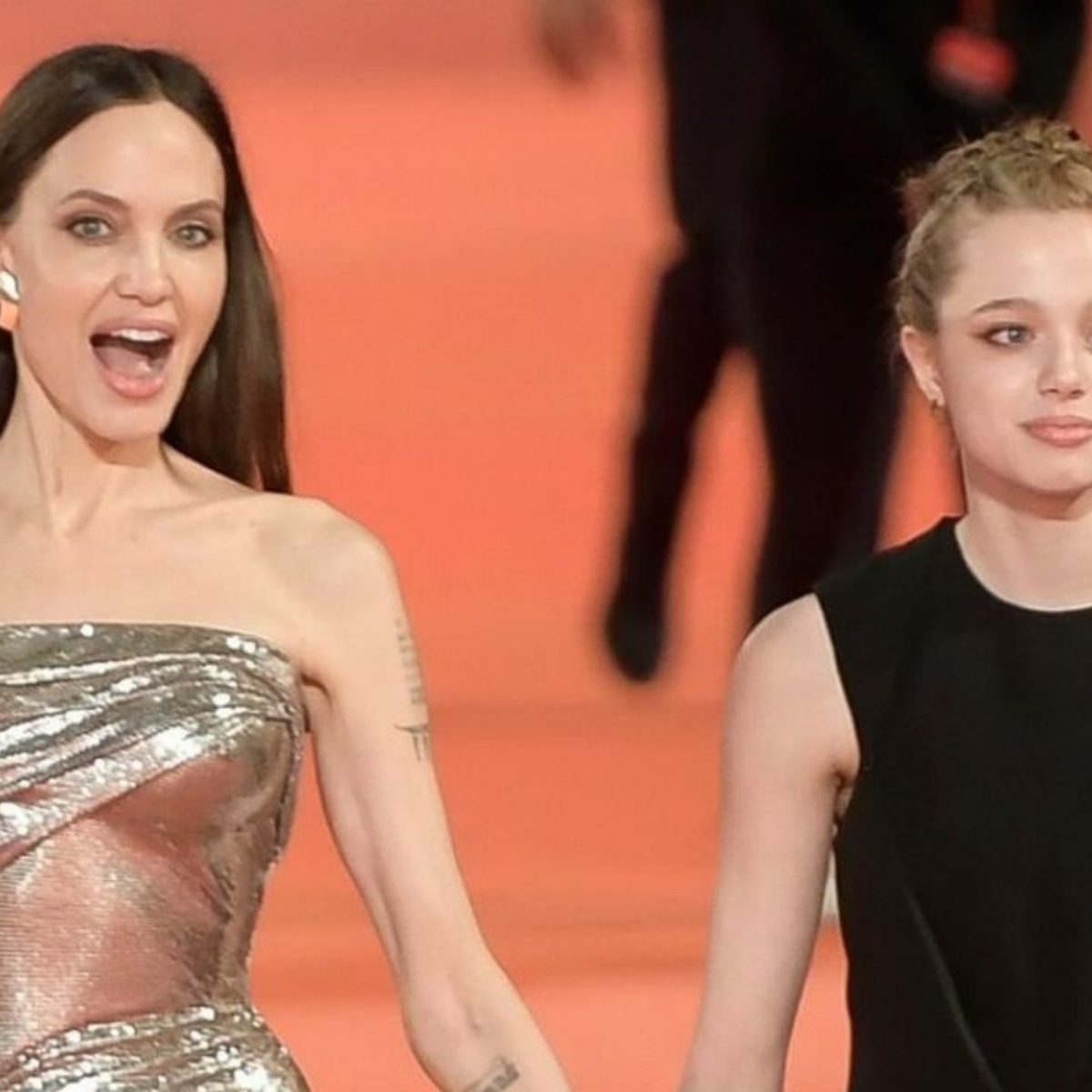 The situation between Angelina Jolie and his children is not quite right, at least with his biological daughter Shilonsince they assure that he has rebelled against his mother, in defense of his father Brad Pitt.

In AmericanPost.News We have informed you that Angelina Jolie and Brad Pitt are facing a new lawsuit, now for the sale of a vineyard they had in common.

International media assure that the teenager and her mother are experiencing a tense moment, because unlike the rest of her siblings, she has taken a different “side”.

Let us remember that Angelina Jolie and Brad Pitt began the separation process since 2016, after the conflict that the actor experienced with his son Maddox, on a private plane.

It was recently announced that the actor will sue Angelina Jolie, for the sale that the actress made of a property in Chateau Miraval, alleging that the action had poisonous intentions against him, by selling the shares of the vineyard without consulting.

The international medium Hollywood Life assured that Angelina Jolie is sure that she will win in court but “it is incredibly discouraging to hear that Brad has chosen to follow this path.”

It may interest you: Is Angelina Jolie fighting Brad Pitt and the FBI again?

For its part, it is rumored that actress Angelina Jolie and her 16-year-old daughter Shilon are having serious problems, this is because of actor Brad Pitt.

Let us remember that since their separation was announced, it has been rumored that Shiloh is the only one who maintains a dialogue with her father, and even visits him, unlike the rest of her brothers.

Though Shilon receives the support of his mother Angelina Jolieshe has always shown full support for Brad Pittwith whom he has a very close relationship.