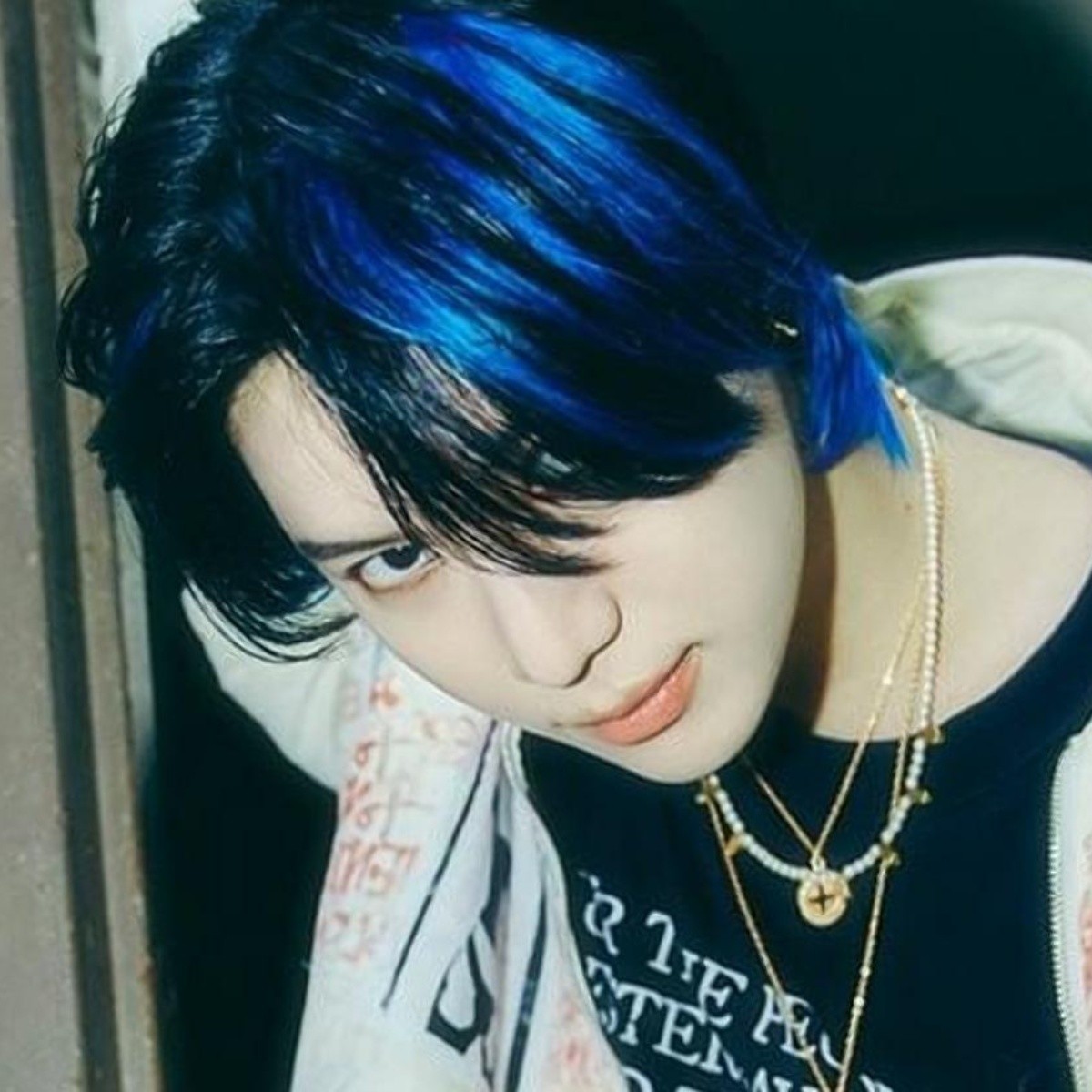 Through a statement, the SM Entertainment agency reported that the South Korean singer, dancer, composer, choreographer and producer taemin, member of the group SHINee, will have a change in your military service, which will complete him as a public service worker, due to problems arising from the depression and anxiety suffering.

SM Entertainment, the agency that launched and represents SHINee, stated that the 28-year-old idol from Dobong-gu district in Seoul, South Korea, was transferred from military band to supplementary service.

Due to the symptoms of depression and anxiety that Taemin has been suffering from before, he continued to receive treatment and therapy even while performing his service.

However, after his symptoms worsened recently, the military determined that it had become impossible for Lee Taemin to “continue his military life and treatment at the same time; consequently he was transferred to supplemental duty.”

The agency also apologized to the singer’s fans for the concern caused “through this sudden news,” noting, “We will continue to focus on Taemin’s treatment in the future and do our best to make sure he can find stability.” “.

Through social networks, shawol (name of SHINee’s fandom), has sent many messages of love and support. “Here we are waiting for you with all our love, we want to see you happy and healthy”, “I just want to let you know that you are not alone and that here there are thousands of people who support you and just want to see you well, I love you very much and I will never drop you, I promise” and many more.

Taemin enlisted for mandatory military service at the end of last May., after finishing promotions for his third solo mini album “Advice”. He entered the Korean Army Training Center in Nonsan, South Chungcheong Province.

After receiving basic training, joined the Republic of Korea Army Band. Last September, the Military Manpower Administration (MMA) shared a published photos and interview of Taemin on their official blog. “For me, serving in the military is a time to look back and grow, I would like to tell my fans that I miss them very much and I am rooting for all those who will be enlisting soon.”