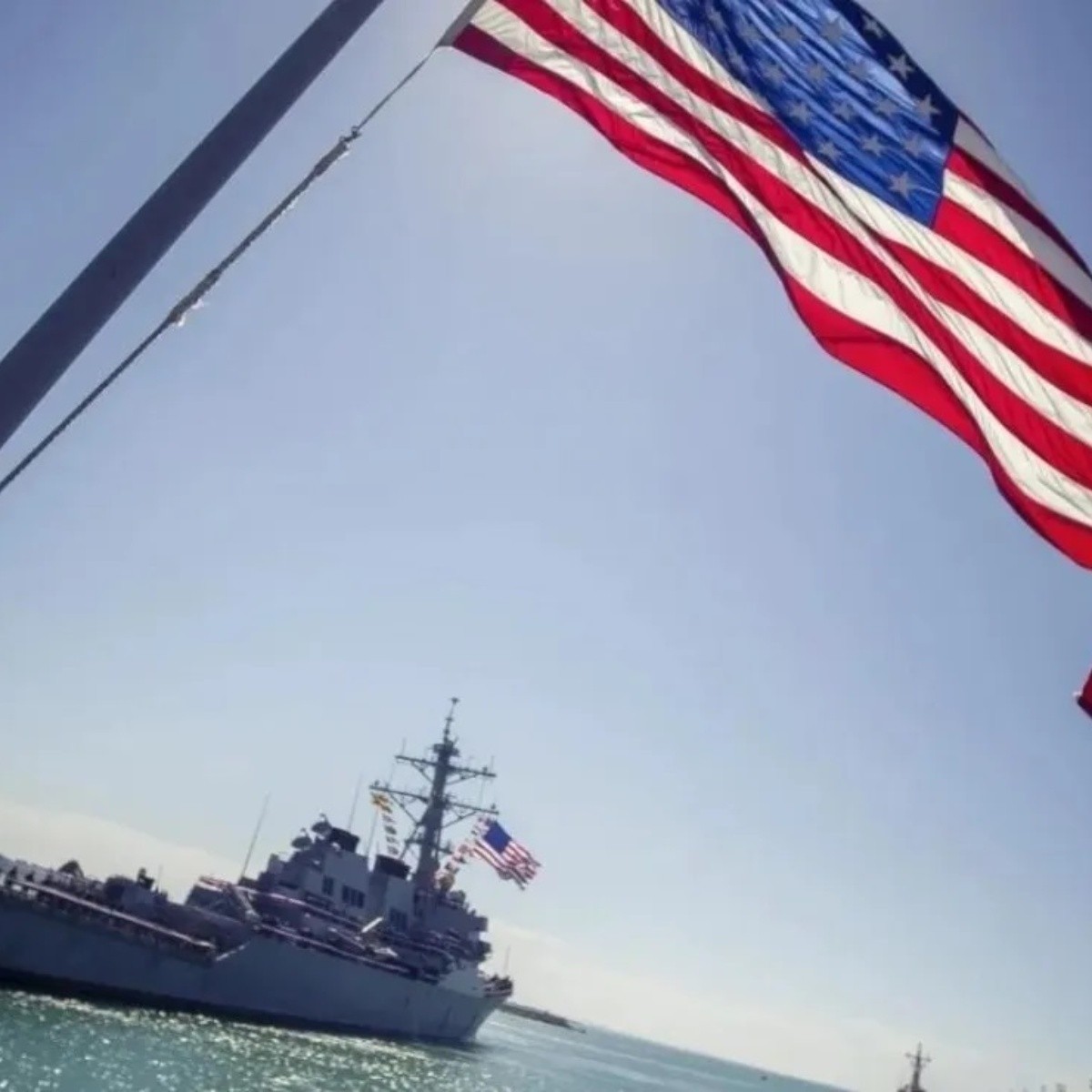 On the other hand, eight people were rescued, the Guard said in a press release. The agency said the boat was “rustic” and was making the illegal crossing with 15 passengers on board. The nationality of the migrants was not immediately disclosed.

Reports of the wreck, which occurred about 14 miles (23 kilometers) south of Sugarloaf Key, arrived at the Coast Guard around 10 am Friday. One person was rescued from the waters by a Royal Caribbean cruise ship, the Mariner of the Seas, the agency said.

“We continue to search for others who may have survived this tragic incident,” said Coast Guard Rear Admiral Brendan McPherson.. “This situation highlights the risks these migrants face when trying to enter the United States illegally by sea.”