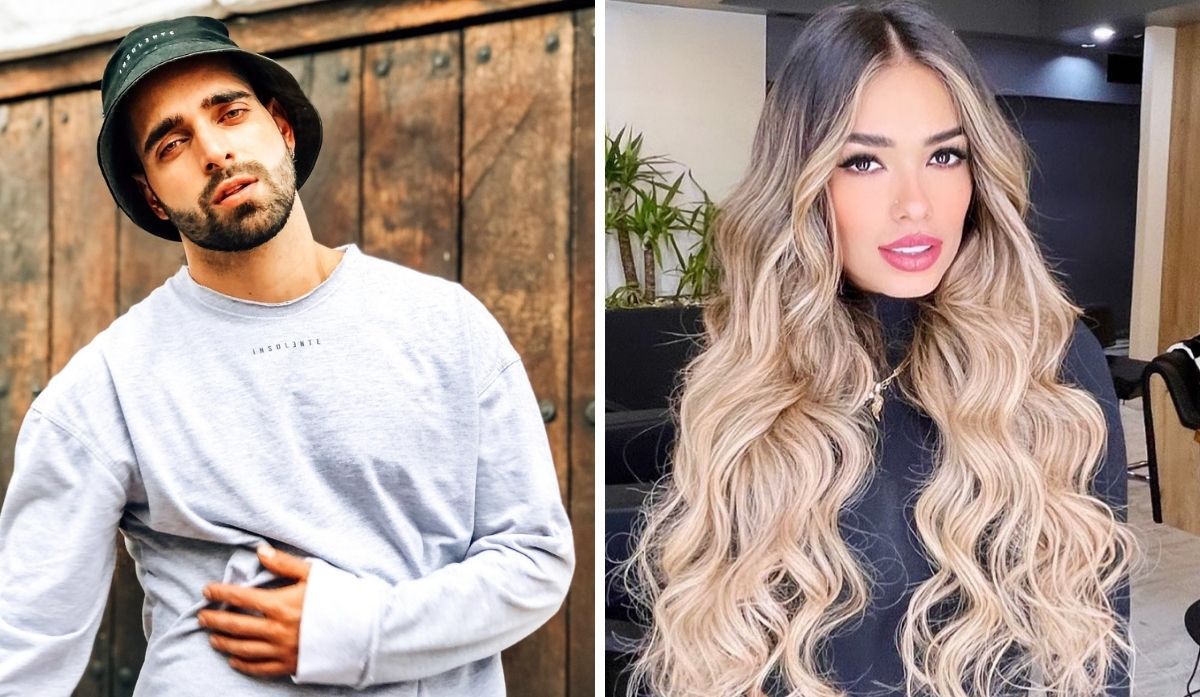 The Colombian influencer Sebastian Tamayo, remembered for having an affair with Shirley Arica on the Turkish reality show “El Poder del Amor”, recounted the terrible experience he had to live after he was drugged during a New Year’s party.

The model said that they introduced the narcotic into his drink while celebrating the beginning of 2022. After that, he began to have hallucinations, which caused him to suffer an accident.

“Maybe they gave it to me accidentally or with some intention (…) I tried to escape from my house and ran away, I had little awareness of reality and I thought I was being mugged”, He said through his Instagram account.

He also said that, due to hallucinations, he suffered an accident that left a cut on his arm and 7 stitches. “They gave it to me in a drink. I ran out and crashed into a car; I even have to pay the glass of the car to the Lord“, lament.

Sebastián Tamayo also said that he was admitted to a hospital due to this episode, and that the doctors determined that the name of the hallucinogen with which he was drugged is mescaline.

The reality boy finally assured that he is currently stable pending surgery, since part of his tendon was seriously affected.