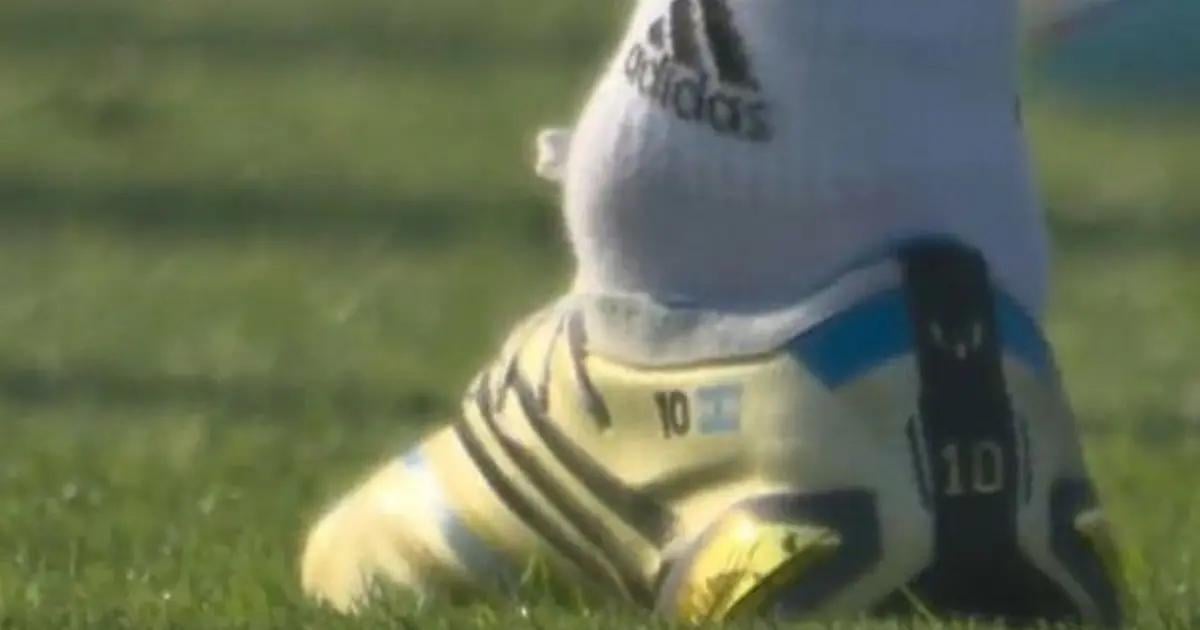 Argentina worked out in Qatar ahead of Tuesday’s match against Saudi Arabia, which will be their debut in the World Cup. Messi returned to work normally with the group, although the most striking image was that of his ankle.

The area could be seen as fully swollen in a photograph that immediately went viral, but it did not prevent him from putting on his boots. A possible optimal effect because Messi does not have any ailment in the ankle.

Messi’s problem, in any case, has been an overload in the calf. He has been working on the sidelines for a couple of days, but he is fine and will have no problem making his debut against Saudi Arabia. The image of the ankle may also be due to internal protection to prevent damage precisely.

Argentina makes its debut against Saudi Arabia on Tuesday at the Lusail Stadium. The hopes of the Argentines on their national team are very high, and they hope that the figure of Messi will help them conquer the World Cup again. After a few days of uncertainty due to training at a slower pace, the photo of the ankle of the 10 swollen brings back to the front pages his state of health. It’s not because of an injury. That’s the main thing.