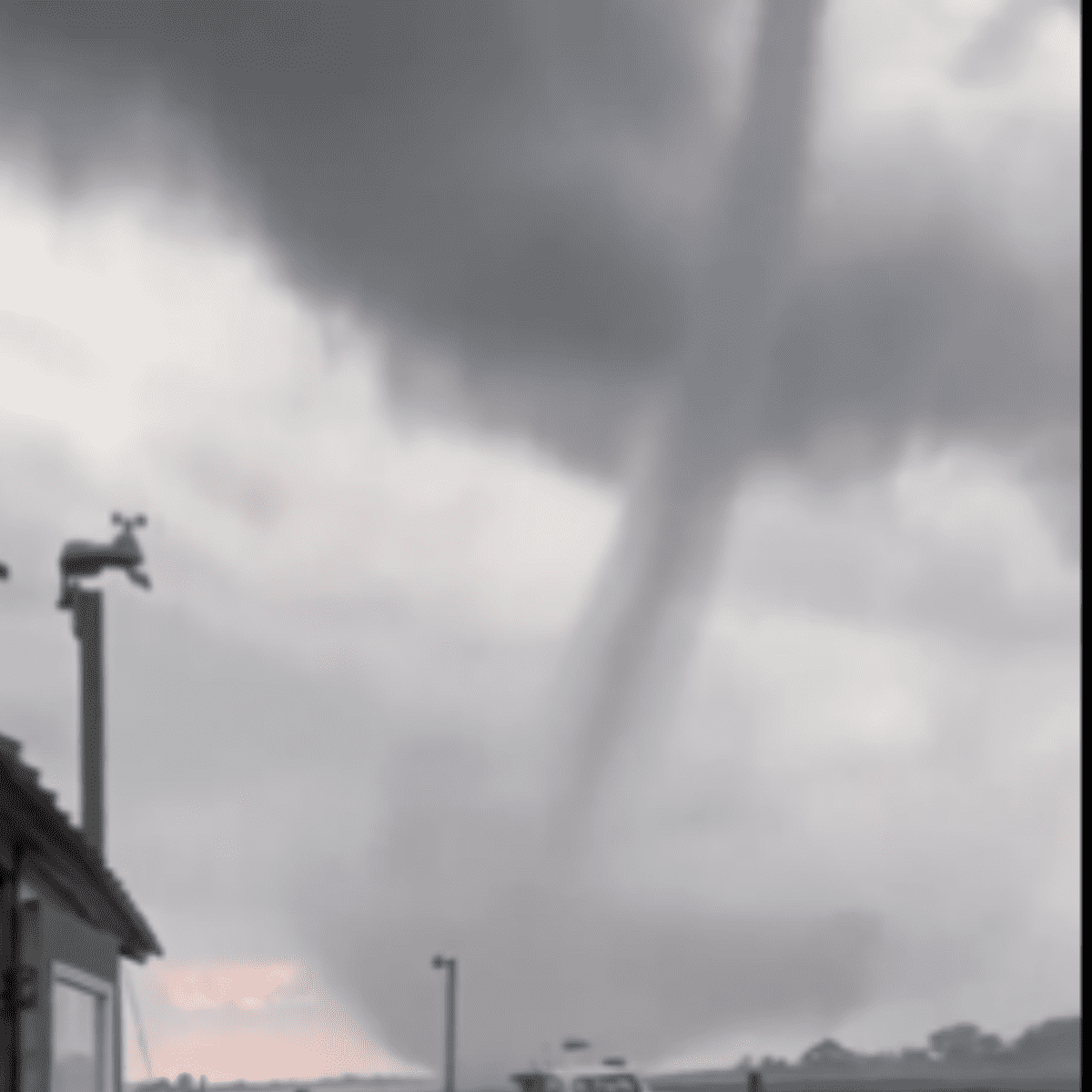 Maryland.- An impressive waterspout in Maryland destroyed everything in its path on Smith Island off the Chesapeake Bay this Thursday, leaving everything recorded in a video showing shocking images of the meteor.

Homes were destroyed and buildings leveled when the waterspout reportedly morphed into a terrifying tornado on Smith Island in the Chesapeake Bay, The Sun reported.

In the clip you can see how after a few minutes of being at sea, the tornado moved inland towards Smith Island and blew up houses and what was in its path.

In the video, which was taken by Amy and Daniel Somers, you can hear the commotion caused by the tornado seeing it crash into what appears to be a building for fear of being swept away by the waterspout.

The alleged waterspout was captured on film shortly after 9 p.m., and significant damage to structures and property on Smith Island has been reported so far, however, so far nothing is known about injuries to residents of Smith Island. the little island

For its part, the National Weather Service had issued a statement warning of winds of 45 miles per hour and possible hail.

Meteorologist Dan Satterfield tweeted that the waterspout could have become a tornado, tweeting that there has been “significant damage.”