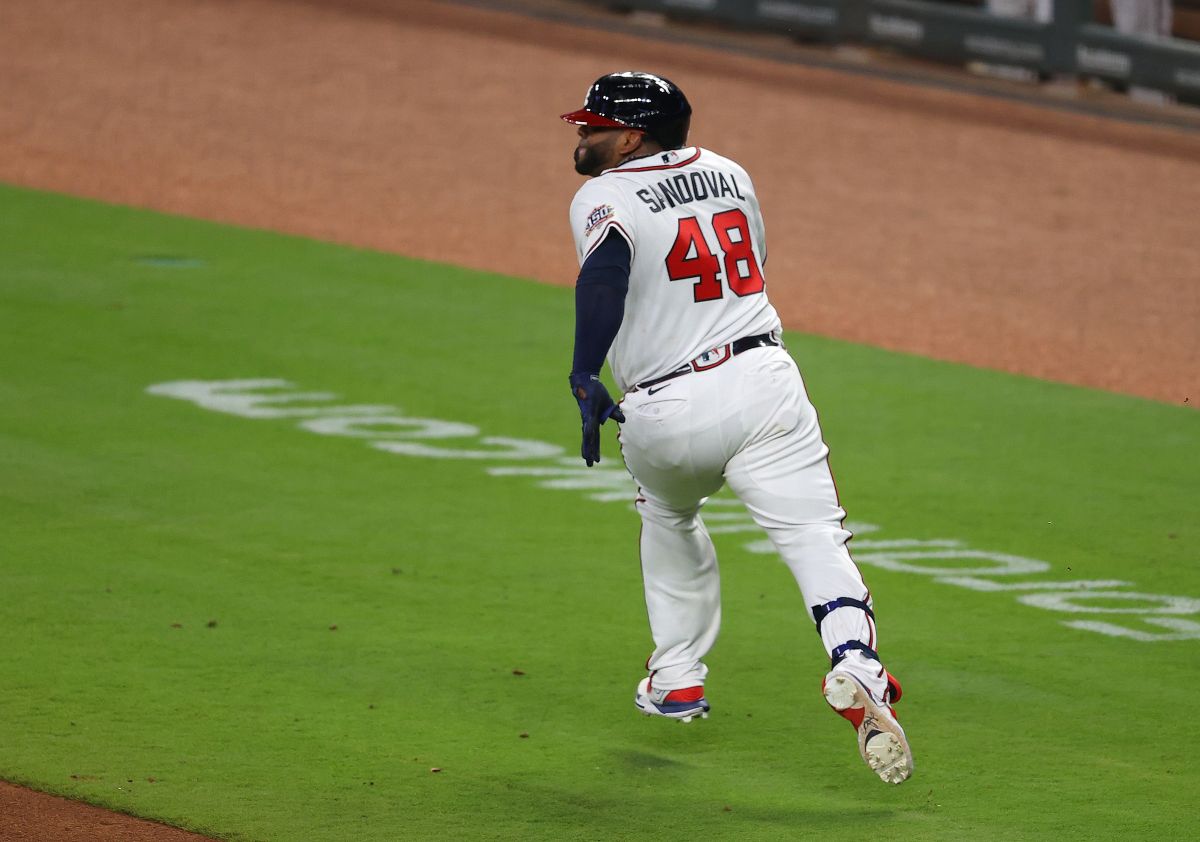 The Venezuelan Pablo Sandoval was the protagonist of a showy play in which he literally took the Mexican receiver Hans Wilson ahead and left him lying in shock at home plate. The event occurred in the match between the Olmecas de Tabasco novenas and the Saraperos de Saltillo in the Mexican Baseball League.

The event occurred on Thursday, October 23 in the Mexican Baseball League when Sandoval ran to the plate and Wilson tried titanic to intercept hima fact that cost him a real knockout since “Kung Fu Panda” took him ahead in the best style of an NFL game and left the mask lying on the ground unable to react to such an onslaught.

It should be noted that the Venezuelan was also put out by the receiver who played his physical to get the ticket for his team.

Triumph for the Olmecs over the Saraperos

After the incident in which Sandoval was booed by the Saraperos crowd, the game continued and the inning ended with that play. Nevertheless the victory was for the Olmecas de Tabasco by 7 runs against 6 over the Saraperos de SaltilloIn addition, Pablo Sandoval’s team won the series 2-1.

New stage of Sandoval with the Olmecs of Tabasco

It is worth mentioning that Pablo Sandoval joined the discipline of the Olmecas de Tabasco, after being fired by the Acereros de Monclova. “Kung Fu Panda” joined the novena of Tabasco since last May 27. His numbers with Monclova were far from what he achieved in the Major Leagues where he had a .278 batting percentage, 153 home runs, 639 RBI and 262 doubles.

He currently has an average of over 300 in the games he has played and it should be noted that the Olmecs are serious contenders for the title.

. Acereros de Monclova fire the winner of four World Series rings, Pablo Sandoval
. Mexico and Venezuela star in an embarrassing brawl in a game corresponding to the semifinals of the U23 Baseball Pre-World Cup (Video)
. Cristian Javier and Héctor Neris of the Astros combined in a historic feat to give the Yankees a Dominican-flavored no-hitter