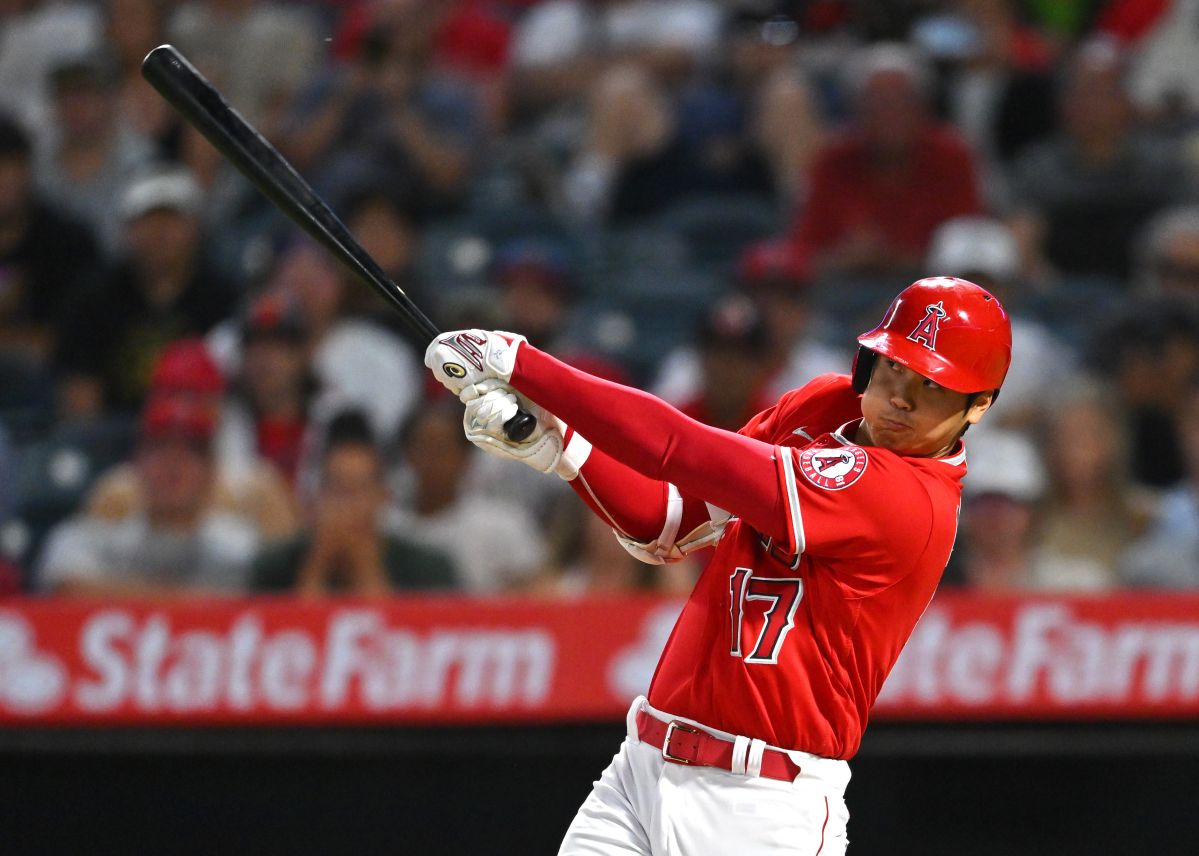 The Japanese season, Shohei Ohtani, continues to have more than interesting numbersand proof of this was the record he achieved yesterday by connecting two home runs and driving a total of eight runs in the same game.

The Angel Stadium witnessed the feat of the Japanese designated hitter and pitcher who continues to increase his numbers but who, however, has not managed to get the Angels out of the sad reality they live in and that was evidenced by the dismissal of his manager a few days ago. .

Despite Ohtani’s masterful performance, the Angels fell again and this time at the hands of the Kansas City Royals with a final score of 12 runs to 11 during a game in which the scoreboard reflects the unleashed of both batteries.

Shohei Ohtani became the seventh batter in Angels history to have eight RBIs in the same game.; this being the first time since Garret Anderson reached the maximum record of 10 RBI, which occurred on August 21, 2007 in a duel against the New York Yankees.

The Japanese continues to establish important numbers this season with the Angels and many specialists assure that he could already be in the orbit of important teams and with greater aspirations.

It should be noted that with this action, Ohtani left his average at .260, with 15 shots, 45 charters, 44 runs scored, all this in 68 games played being one of the eight MLB players with said numbers in that number of games played.

But not everything was happiness for the Angels, a team that has not been able to fit its pieces correctly and racked up their 38th loss of the campaignranking third in their division far behind the Houston Astros who continue to comfortably dominate.

You may also like
. Dodgers play Trayce Thompson, brother of Klay, current champion with the Warriors in the NBA
. “Black Tuesday” in Los Angeles: Day marked by the dismissals of Joe Maddon and Derek Fisher
. Isaac Paredes hit three home runs against the Yankees and made history for the Mexicans in the Big Top