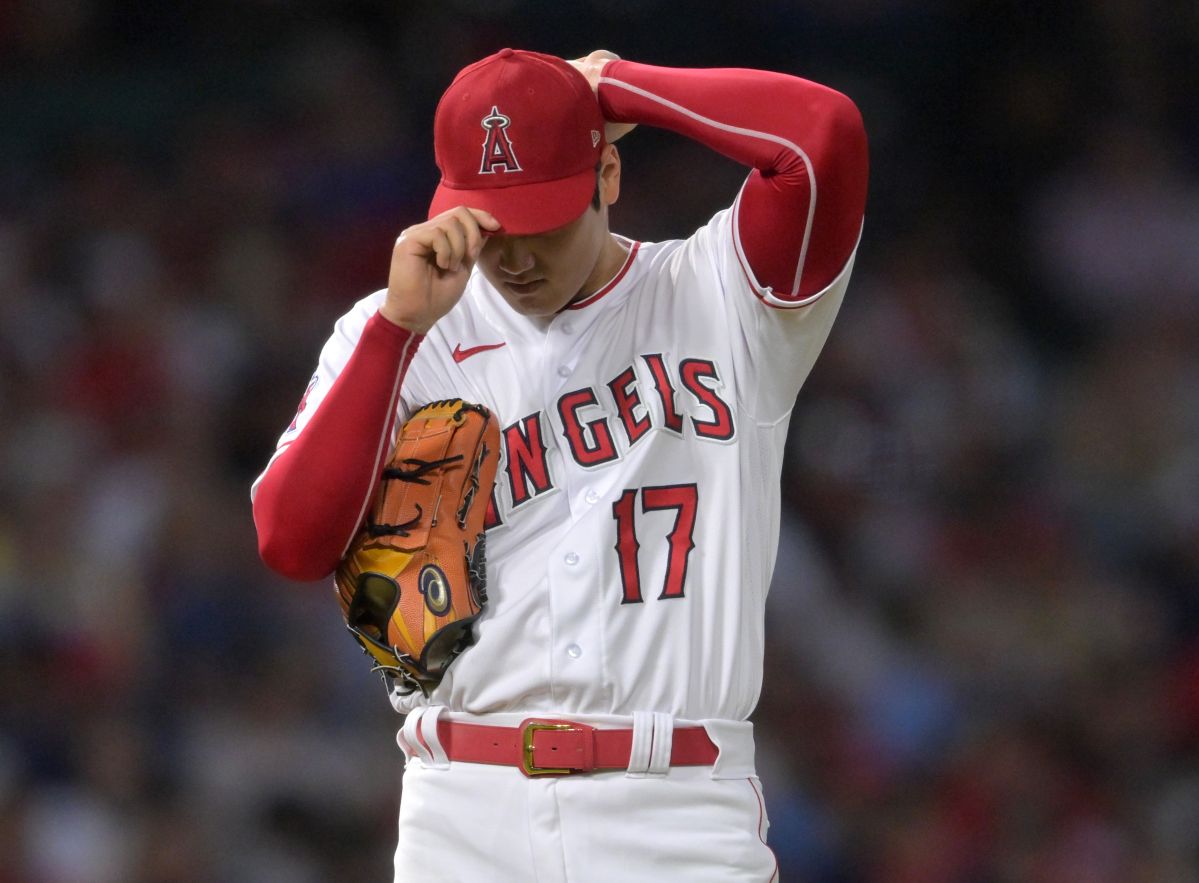 The Japanese Shohei Ohtani is one of the main players in the MLB transfer market, his great individual performance He has placed him in the orbit of different teams, in addition to this is added the poor performance of the Angels, for which many specialists assure that he should join a franchise that can compete for something else in the Big Top.

All-star Shohei Ohtani spoke out for the first time this week about the Angels’ exit possibilities.; The fact occurred after it was known that the team would be listening to exchange offers for the pitcher, The Post indicated in information reviewed by the Tiempo Extra portal.

The Angels would be considering a trade for the MLB star in which they could be earning a good amount of necessary money due to the lousy necessary ones that have not been consistent with the latest investments.

The 28-year-old Japanese star spoke Thursday after the Angels’ game against the Rangers. “Regardless of where I play, I’m going to give it my all. I’m with the Angels right now and I’m very grateful for what they’ve done. I love my team and my teammates. Right now I’m part of the Angels, and that’s all I can focus on,” he noted.

It should be noted that Shohei Ohtani has been with the Angels Angels for five seasons. In the same way, the next campaign could be the last in case of not renewing the contract.

The value of Shohei Ohtani

In the event of a change of Ohtani from the Angels to another team, the value of the Japanese would be very high. The Japanese is desired by big MLB teams and whoever wants to incorporate him into their ranks will surely have to pay a high amount of money.

As reported by the MLB portal, Shohei Ohtani is currently in the second year of a two-year, $8.5 million contract. The Japanese will become eligible for salary arbitration next season and may become a free agent after the 2023 season..

. Los Angeles Angels do not plan to say goodbye to Shohei Ohtani ahead of the next MLB season
. Shohei Ohtani’s dance that went viral on networks for imitating the movements of a pitcher (Video)
. Shohei Ohtani makes history with the Angels and sets a career high with two homers and eight RBIs in a single game