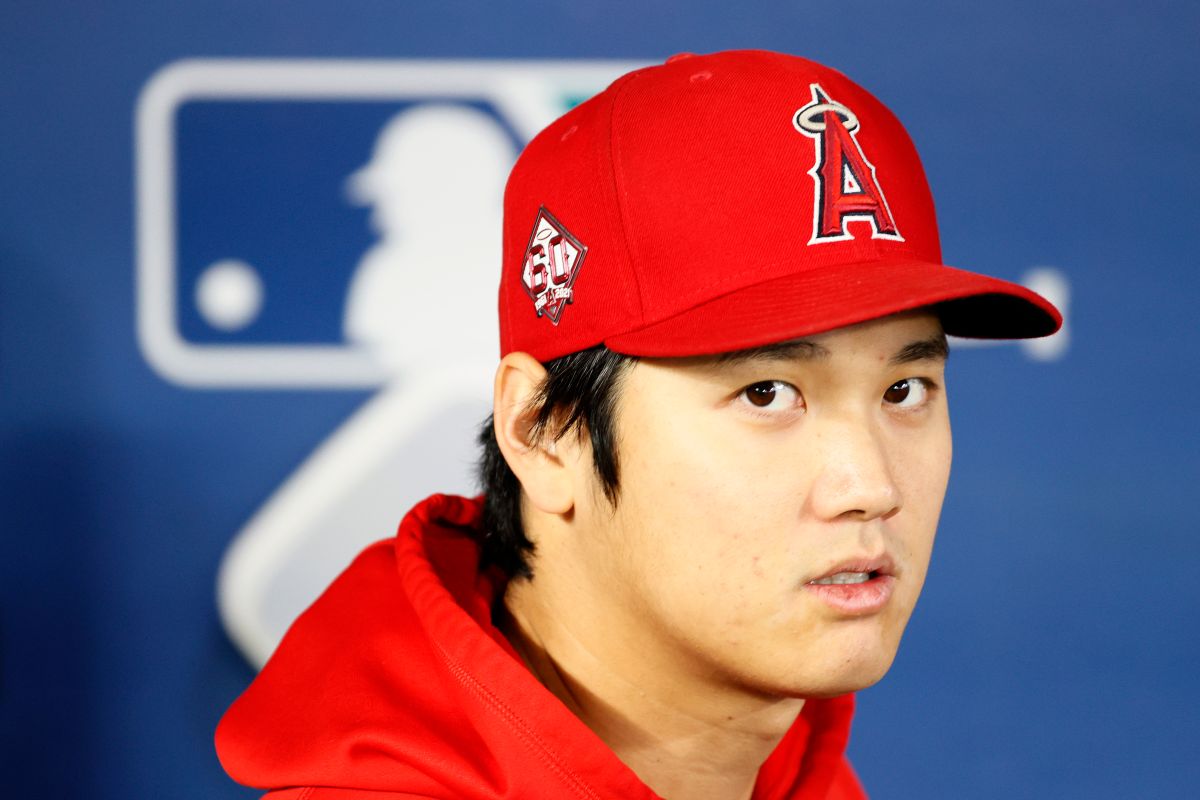 Shohei ohtani continues to add distinctions of great honor and prestige. The astonishing Japanese, a member of the Anaheim Angels, received the award for the best male athlete of the year in the United States, becoming just the third MLB player to do so in the last 20 years.

Ohtani received the distinction that bestows The Associated Press, months after becoming the first baseball player in history to play the All-Star Game as a pitcher and batter. After that, despite the fact that the Anaheim Angels did not qualify for the postseason, he received the most prestigious award: the American League MVP.

“Ohtani had baseball historians and statisticians dust off the record books of the early 20th century to identify players who had achieved such remarkable and rare numbers as his.“, Reviewed the respectable medium.

Days ago we learned that Shohei Ohtani is the most popular player in baseball. Furthermore, as Ichiro Suzuki did at the time, he rejected the People’s Honor award given by the Japanese prime minister.

It is a phenomenon. And it’s just beginning. The future holds great promise for Shohei Ohtani, as well as for the Los Angeles team, which will have a healthy Mike Trout for the 2022 season.