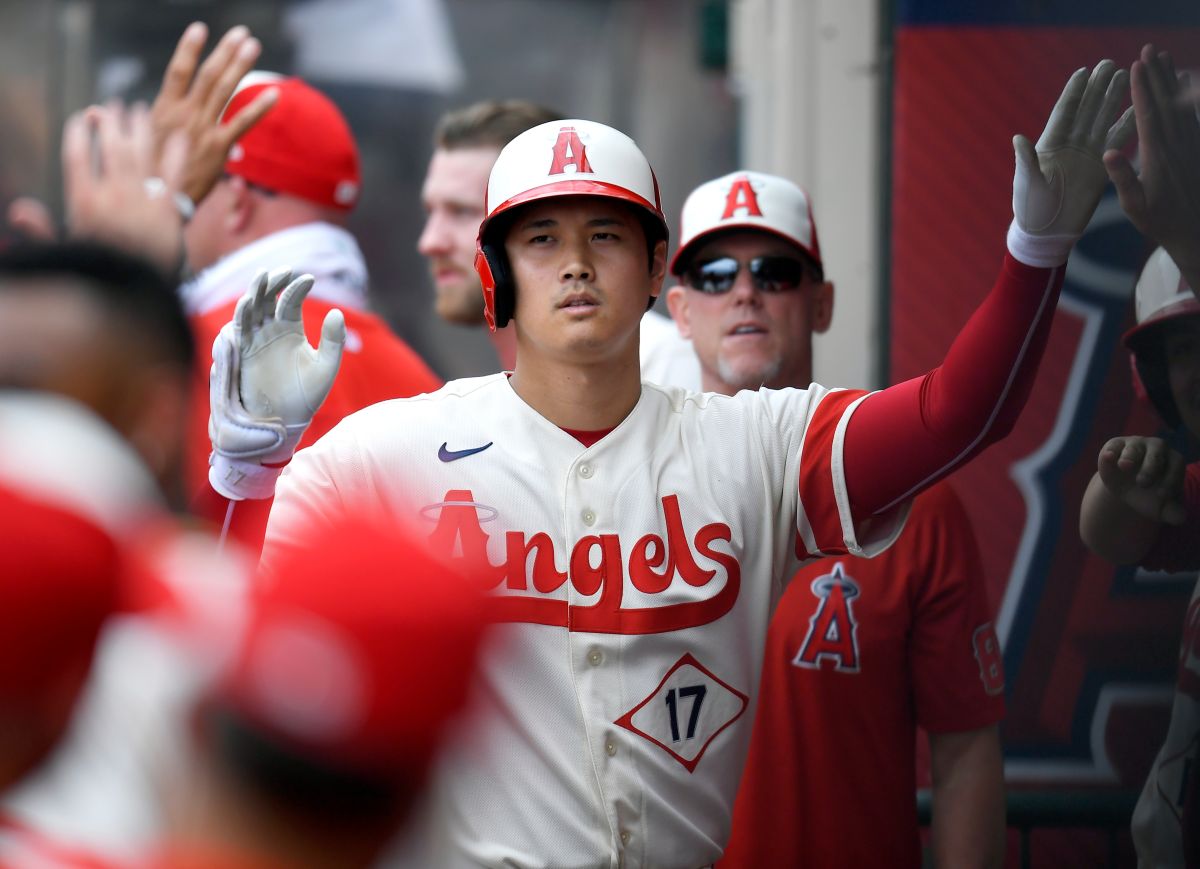 The Anaheim Angels have had a terrible season, despite strong numbers from Shohei Ohtani and Mike Trout, before his injury. The Los Angeles team has not been lucky and this Thursday On August 4 they hit a team-high seven home runs, but still fell 8-7 to the Oakland Athletics.

Shohei Ohtani started the home run party in the second inning. In the second inning he would be joined by Kurt Suzuki to take a 2-0 lead. In the third inning, Oakland had 4 runs, but again Anaheim hit a solo home run by Taylor Ward.

Oakland increased its lead to 8-3, but the Angels continued to homer, albeit all solo. Jo Adell had one in the fourth inning, Jarred Walsh followed with another in the fifth and Shohei Ohtani hit the second solo in the seventh chapter. The last home run was by Mickey Moniak.

The second set the record for most solo home runs by a team without making more runs by any other means. The record was held by the Toronto Blue Jays, who hit 6 homers in 1991.

Although the record for hits in franchise history is unique, it is the sixth time that a team has hit 7 home runs in a game and lost. The last time was the Minnesota Twins against the Detroit Tigers in 2021.

Ohtani reached 24 home runs for the season, along with his great campaign from the pitching mound, but despite that, the Angels franchise It has been one of the worst of the year due to the inability to win games.

With this new defeat, they reached the record of 44 wins and 61 losses so far this season and remain among the last places in the central division of the American League. Mike Trout is injured with no definite return so this season, still far from over, will be a martyrdom for Anaheim fans.

Chicharito Hernández’s girlfriend came out in defense of the soccer player: “Is it really necessary to go that far?”