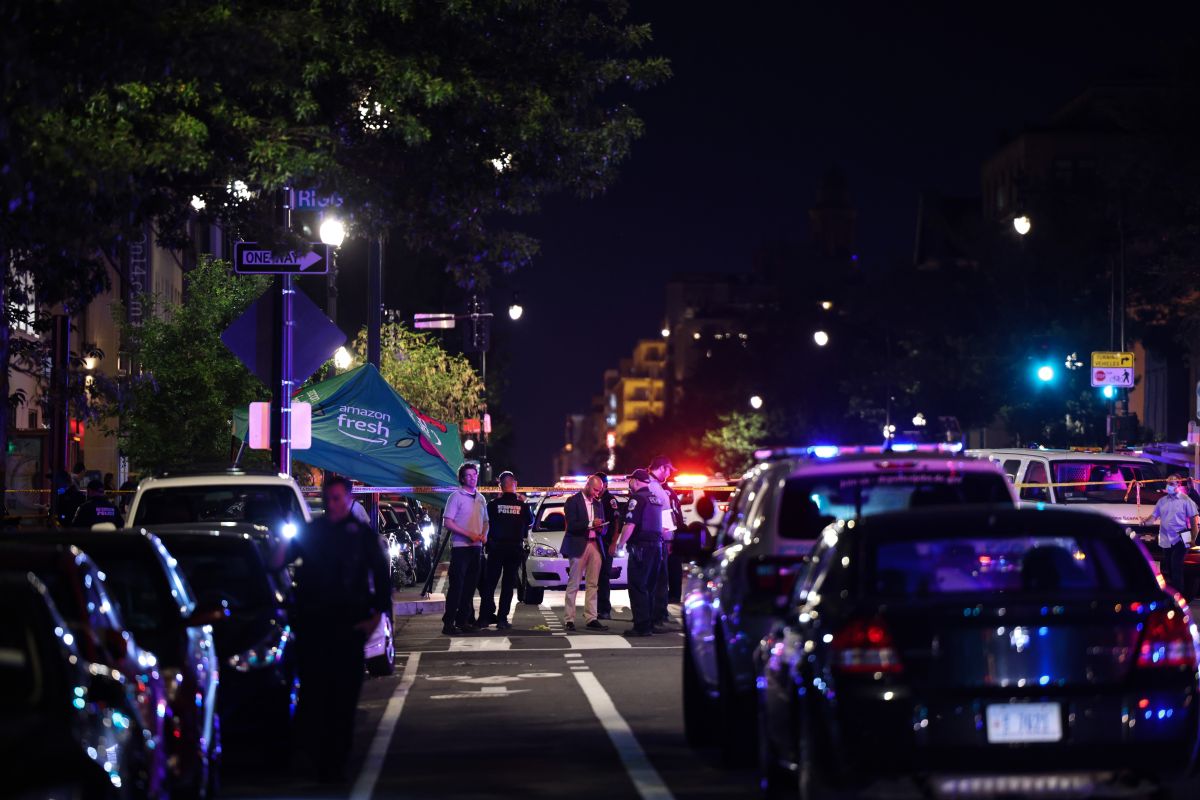 An attempted robbery turned into a fatal shooting at a Walmart in Butler County Thursday night.informed the authorities.

In the shooting, two people were shot, one of them died, was identified as Adam Black, 35, and the other was injured, and was taken to UC West Hospital, according to Doug Lanier, captain of the police of the municipality of Fairfield.

The gunman fled the scene of the crime when police officers responded to the scene, but later, at 4:15 a.m. Friday, the suspect was taken into custody following a situation involving a SWAT team. .

The man, identified as Anthony Brown, 32, was booked into the Butler County Jail on felony counts including aggravated, aggravated murder and disabled weapons possession.

Brown’s bail was set at $5 million, according to his attorney, Clyde Bennett.

The suspect’s car was found by the Hamilton Police Department following the shooting in the area of ​​13th Street and Henseley Avenue. Another man who is not the shot was inside the vehicle when found. At the moment, authorities are “working with that person,” according to Lanier.

“This grew out of a robbery and just evolved from there,” Lanier said.

The criminal was trying to rob an electronics department store when an employee saw himsaid the police captain. Other people intervened as well, including trying to stop the man as he ran from the Walmart. One of them was shot, the captain said.

“I can’t even begin to understand or speak for the people who were working or shopping here when this happened,” Lanier said.

One of the witnesses told Fox 19 that the victims were a customer and an employee of the department store.

“We can all appreciate a good Samaritan who wants to get involved and help. There are so many times right now where someone gets hurt and people just sit back and turn on the recorder and just watch,” the captain said. “This is a situation where you’re talking about ownership, and it’s just not worth intervening when you’re talking about ownership.”

The Butler County Sheriff’s Office, Hamilton Police and Trenton Police responded to the shooting in conjunction with Fairfield Township Police.