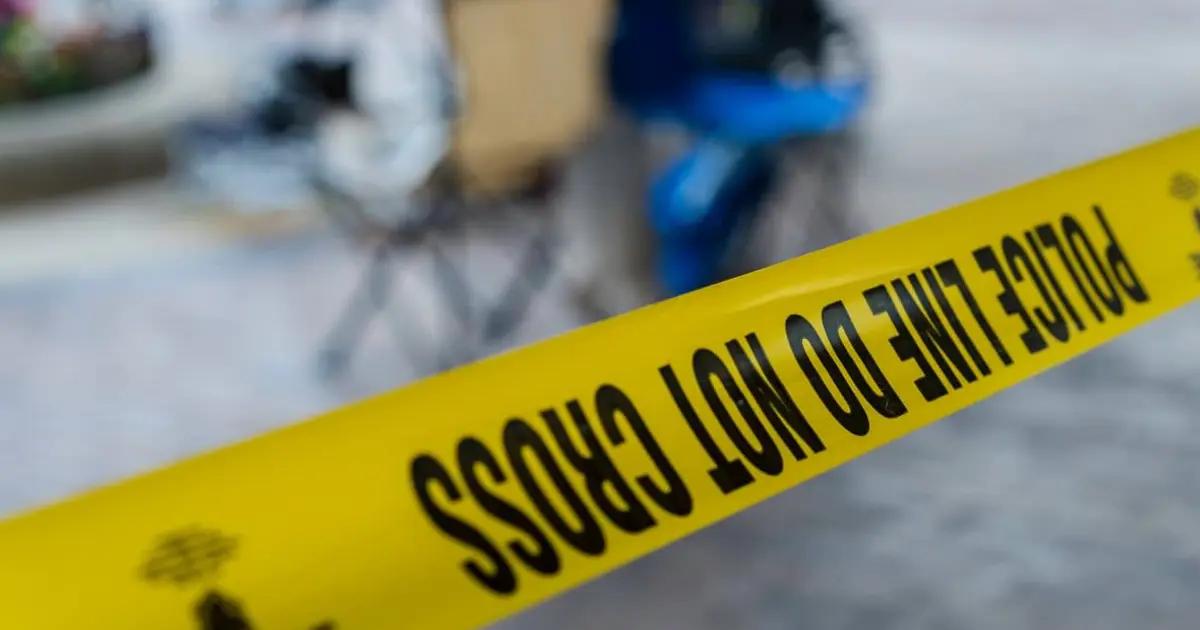 What a scare! Shooting at High School game leaves deadly toll: One person died while two others were injured after a shooting that occurred after a soccer game that took place at a high school in Orlando, Florida, in the United States, according to information from the portal NBC2, where more details were revealed.

Members of the Orlando Police Department reported that this shooting occurred in the parking lot of Jones High School at around 8:22 p.m. When the officers cleared the crowd after the end of the sporting event, shots were heard, resulting in one fatality.

High school shooting during a game

There was a quick response from the authorities.

Eric D. Smith, chief of police in Orlando, Florida, said, “The EDC (Electric Daisy Carnival) was happening. It has a very large detachment of officers. They responded practically from next door. I was at the station. I responded from here.” Around 10:30 p.m., officers learned that a third victim drove to the hospital for treatment of a non-life-threatening gunshot wound.

Police said four juveniles were taken into custody after the shooting and are investigating to clarify whether one was the shooter. They said one of the suspects was found with a gun. Also, they are investigating the motive that led to this incident. It is unknown if the minors were linked to any of these schools.

Players and fans searched for a safe place.

According to NBC 6, after the shooting at a high school game in Orlando, Florida, which left one person dead and two wounded, both players and fans who had gathered to enjoy the sporting event sought a safe place while the gunshots stopped.

The game between Jones and Wekiva high schools was about to end when an armed person fired several shots in the parking lot during a confrontation between two rival groups, according to Eric D. Smith, chief of police of Orlando, Florida. After the gunfire stopped, players and fans ran to the opposite side of the stadium. No charges have been filed, and no names have been released.

The person killed and one of the injured were not students.

Fox 35 revealed on its website that when police officers arrived in the area where a shooting had taken place at a high school game, they found two men who had been shot (one of them died, and another was wounded), but it was confirmed that neither of them was a student attending this high school.

“We are extremely saddened by the tragic event that occurred Saturday night during the Jones and Wekiva soccer game. This is an ongoing police investigation, and we are working closely with the Orlando Police Department to help bring about a resolution. Our thoughts and prayers are with those impacted,” Orange County Public Schools said.

In testimonies gathered by Fox 35, there is that of Terry Walker, who was in the stands supporting his nephew at the very moment when the shots began to be heard: “The first three shots sounded so powerful that we thought the bullets were entering the stadium.” Those were moments of great desperation.

It was also learned that the injuries of the survivors (one of them found at the scene and the other who arrived at the hospital by his means) are not serious or life-threatening: “People were running, trying to find areas to protect themselves, running in the bathrooms, food stands, I ran to a food stand after realizing what was happening. People were trying to find a safe place,” said Terry Walker (With information from NBC 2, NBC 6, and Fox 35).