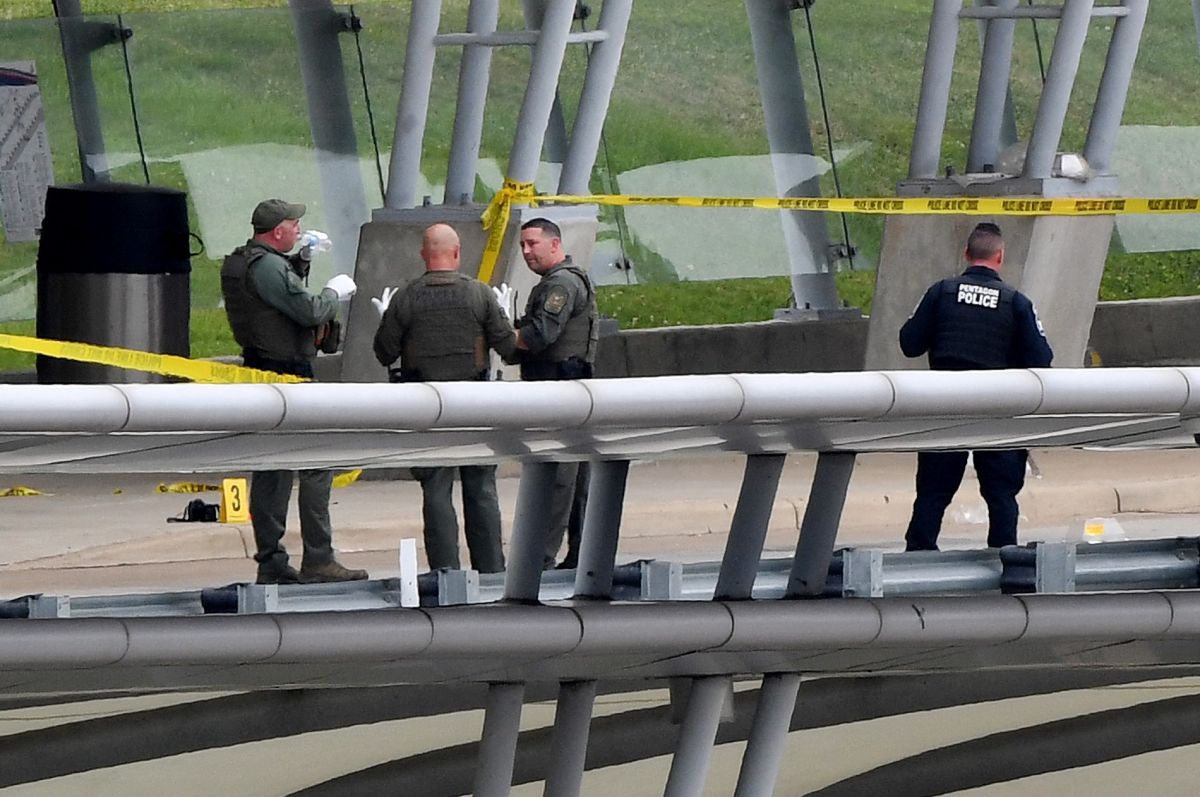 A police officer was killed and several people injured in the shooting at a transit station that is part of the Pentagon complex, which was closed for more than two hours.

The motives for the attack are unknown and the alleged aggressor escaped, so there is an operation to find him.

When the emergency bodies arrived at the scene, they found the officer alive who later died., according to a report by Daily Mail.

The events occurred around 10.30 am The Pentagon’s Force Protection Agency reported the events and later reported that the area was safe, but did not give details of the alleged attacker.

“The scene of the incident is safe,” the agency said in a tweet. “It is still a crime scene. We ask people to stay away from the entrances to the Metro and bus platforms. Transportation at the Pentagon was diverted to Pentagon City. “

The scene of the incident is secure. It is still an active crime scene. We request that everyone stay away from the Metro rail entrance and bus platform area. Transportation at the Pentagon is diverted to Pentagon City.

After 10:00 am it was reported that the incident occurred on a Metro bus platform, which is part of the Pentagon Transit Center.

A reporter from The Associated Press near the building where the incident occurred he heard several shots, but there are no further details.

The journalist Verónica Sánchez, from 7NewsDC, a local ABC News affiliate, indicated that an ambulance left the scene where the military and police are looking for evidence.

A ambulance just left with lights and sirens from the pentagon. @ 7NewsDC pic.twitter.com/pZmBogws5G

With no official reports yet, Fox News claims that “several people” were injured.

BREAKING UPDATE: @ FOX2now reports that multiple people are injured including a member of law enforcement, following a lockdown at the Pentagon due to reports of a shooting. https://t.co/FyUqY8fpxw