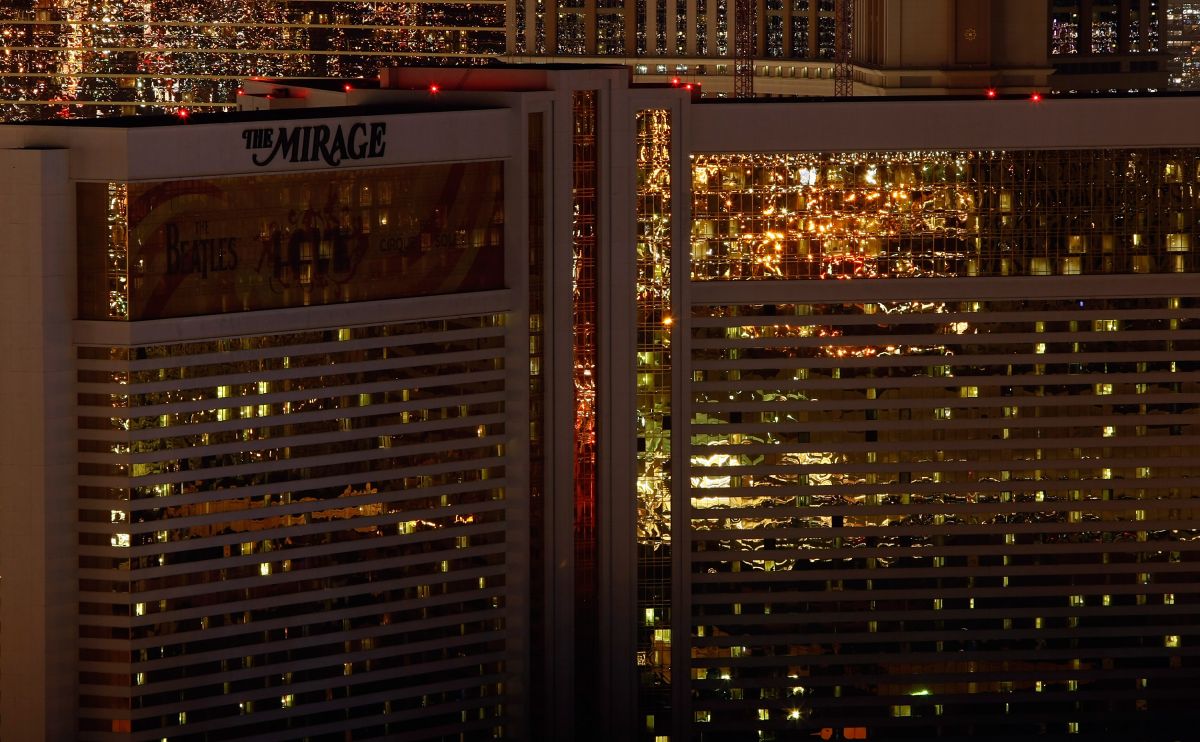 One person was shot and two others are in critical condition after a shooting inside a room at The Mirage hotel in Las Vegas on Thursday night, authorities said.

At first it was revealed that three people had been shot and one of them died at the scene.

The police went to The Mirage after the first initial call and finally found the person who lost his life and two others with gunshot wounds, the lieutenant said. Authorities and hotel security provided medical attention to the two injured people and they were taken to UMC with serious injuries.

Detectives believe there were four people in the room. There was some kind of fight, during which one of the people involved shot the other three.

The fatal victim was described as a man between 40 and 50 years of age. Koren said the other two people injured were two women.

Authorities arrested the suspect, identified as Bill Hemsley, after the shooting. The gunman was booked into the Clark County Detention Center on one count of open murder and two counts of attempted murder.

The shooting is believed to be an isolated incident and there is no threat to the public, the lieutenant said. It was also disclosed that the suspect and the three victims knew each other.

Videos posted on social media showed a heavy presence of law enforcement authorities, and people staying at The Mirage said no one was allowed in or out of the place as police went from room to room.