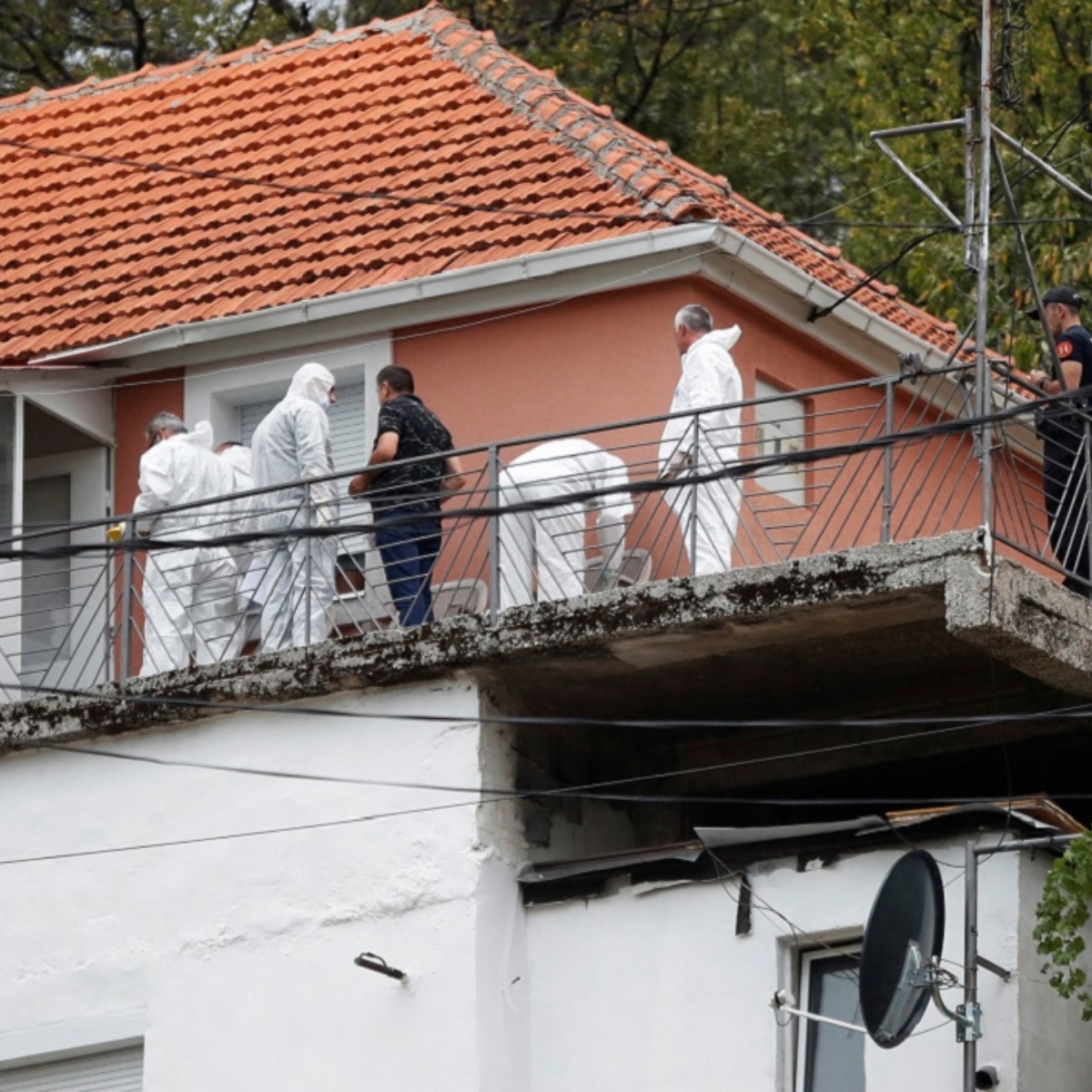 At least 11 people were killed during a mass shooting in the city of Cetinjein the center of Montenegrin, on Friday, the country’s public broadcaster said. The city is 36 kilometers (22 miles) west of Podogrica, the capital of the small Balkan nation.

Montenegro’s public broadcaster RTCG also said six people were injured, including a member of the police.

What was the motive for the deadly shooting in Montenegro?

RTCG, citing witnesses, said the violence began while the attacker was arguing with his relatives. The man then began shooting randomly at people walking down the street, including children. Ultimately, he was killed after shooting at police officers, the station reported.

According to unofficial information from RTCG, the attacker was identified as Vuk B, 34 years old.

Four of the injured were taken to a hospital in Cetinje, while two others with serious injuries were sent to the Clinical Center in Podgorica.

According to the local newspaper Pobjeda, at least ten people were injured during the mass shooting.

As we mentioned in AmericanPost.News, the Montenegrin police have not yet issued an official statement about the shooting. However, a police official who spoke on condition of anonymity confirmed the number of people killed to the AFP news agency.

Montenegrin Prime Minister Dritan Abazovic wrote on his Telegram channel that “an unprecedented tragedy” had occurred in Cetinje, and urged the nation to “be, in its thoughts, with the families of the innocent victims, their relatives , friends and all the people”. of Cetinya”.