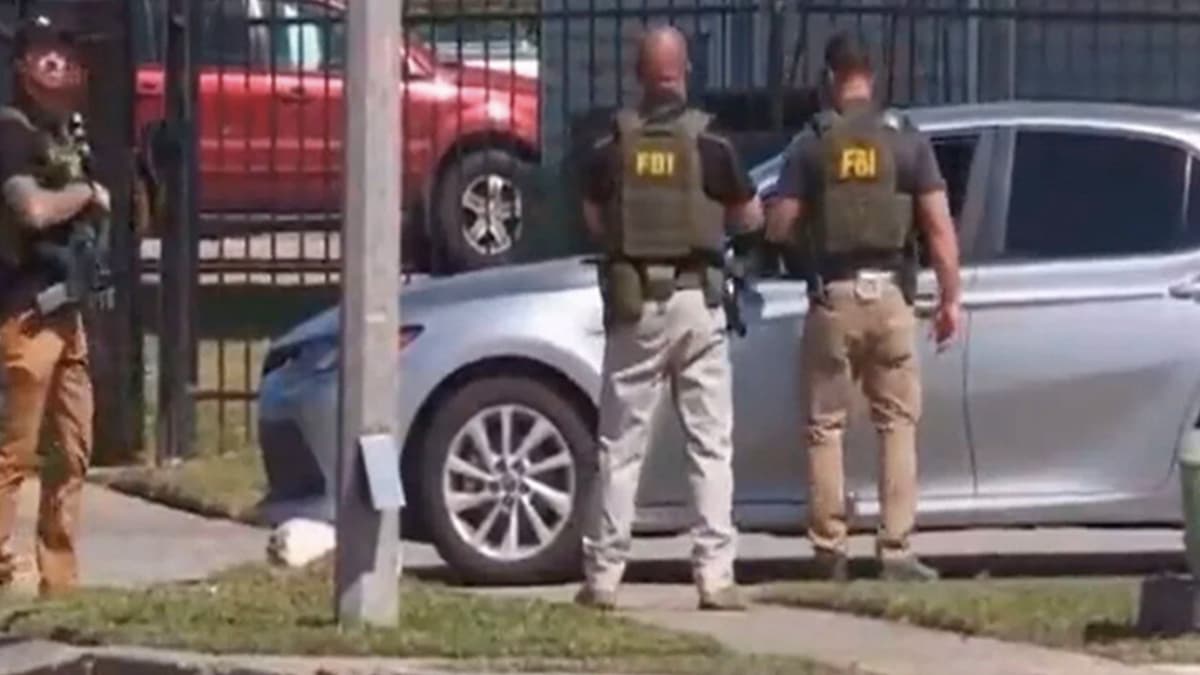 According to unofficial reports, the shooter fired at local police in New Orleans and then took refuge inside a house.

The shooting in New Orleans was triggered by an attempt to execute an eviction order.

Preliminary versions indicate that the shooting in New Orleans, Louisiana, originated after police officers attempted to execute an eviction order at an apartment complex on Wednesday, October 5.

The eviction was intended to occur in the West Lake Forest area, in the 7800 block of South Coronet Court, in New Orleans, when the shooting was reported around 10:00 a.m. (local).

The information indicates that two New Orleans police officers went to the apartment complex and notified a tenant that the dwelling would be vacated; the tenant agreed to leave.

However, minutes later, the situation got out of control, and he fired at the police officers, one of whom was wounded in the shoulder.

The owner of the house was also reportedly injured in the chest.

The shooting had ceased as of the last report at 11:20 local time.

The last reported shooting in the United States occurred Tuesday, September 27, 2022, at a school in Philadelphia, leaving one student dead and some wounded.

The shooting occurred at approximately 4:30 p.m. at the end of a soccer game between Roxborough High School, Northeast High School, and Boys Latin Charter School.

The shooting victims were members of a soccer team, one of whom was 14 years old.