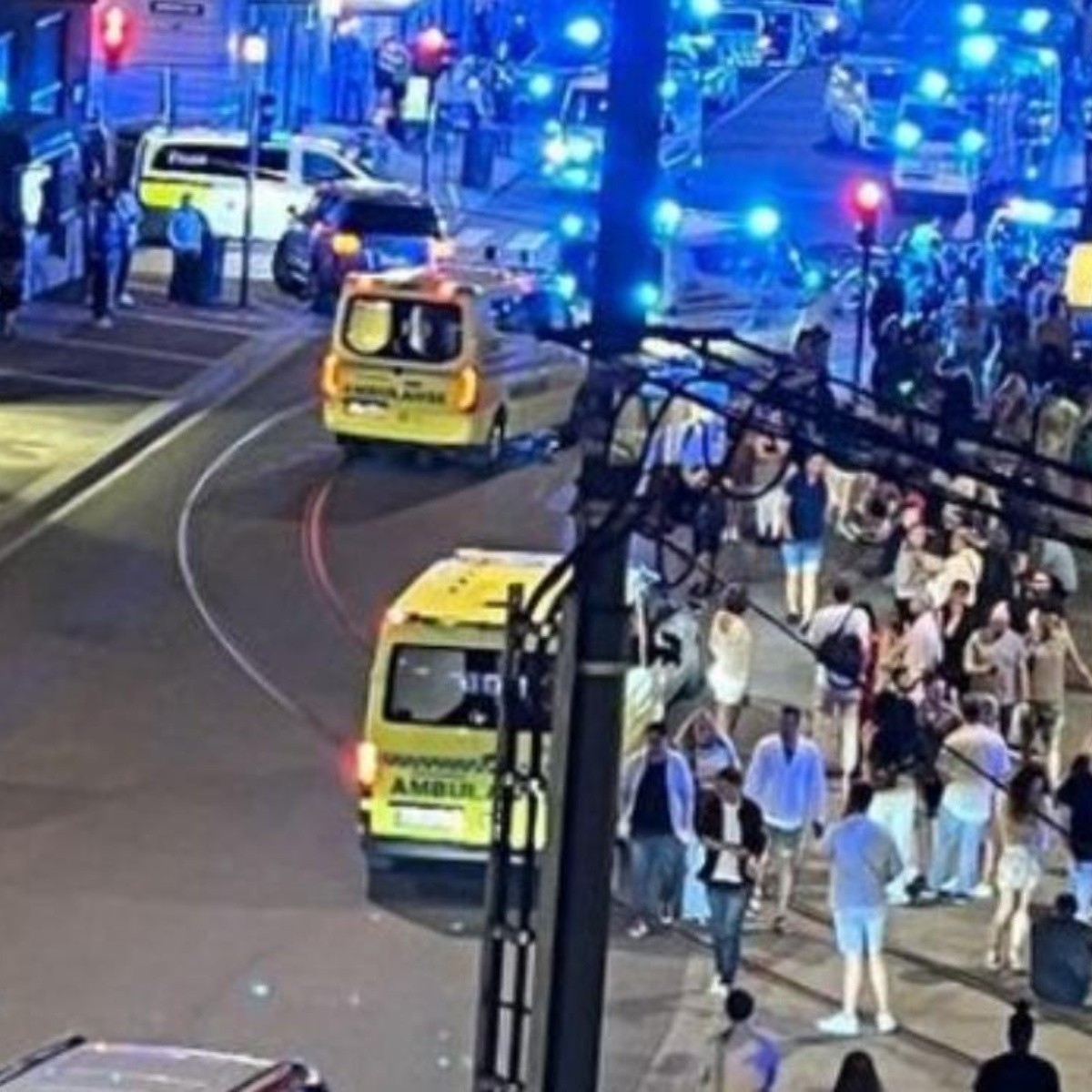 Norway.- Two people died and 21 were injured. following a shooting near an LGBT bar area in central Oslo, Norway.

The events took place in the early hours of the morning. on Saturday June 25, according to the Norwegian Police.

Reported on the capture of a man originally from Iran and who was known to the Police. Due to the shooting, the Pride march in the capital was canceled on the recommendations of the Police to avoid new threats.

Oslo Police have confirmed At least two dead and 21 injuredof which there are 10 serious, although his life is not in danger.

In the terrorist attack perpetrated this morning by an armed man against an LGBTI barauthorities arrested a 42-year-old man who has been charged with murder, attempted murder and terrorist attack.

Seven patients were admitted to Ulleval, while another victim has been transferred to the Akershus (Ahus) University Hospital, northeast of Oslo. In addition, 11 other people have been taken to other emergency health centers.

The bar where the assault occurred is one of three crime scenesThe injured were at a fast-food restaurant and the Herr Nilsen jazz club, all on Rosenkrantz Street in central Oslo.

The Norwegian Minister of Justice and Public Security, Emilie Enger Mehl, has sent her condolences to the deceased and injured, as well as all those affected.

“Norway is a trusted community where everyone should feel safe outside on a Saturday night.”

Security officials met to discuss the impact this attack could have on the celebration of the pride festivities organized on Saturday afternoon in Oslo.

A witness said that the subject in the attack was using an automatic weapon, the police described the place as “a scene of war”.

“There were many wounded on the ground who had head injuries.”