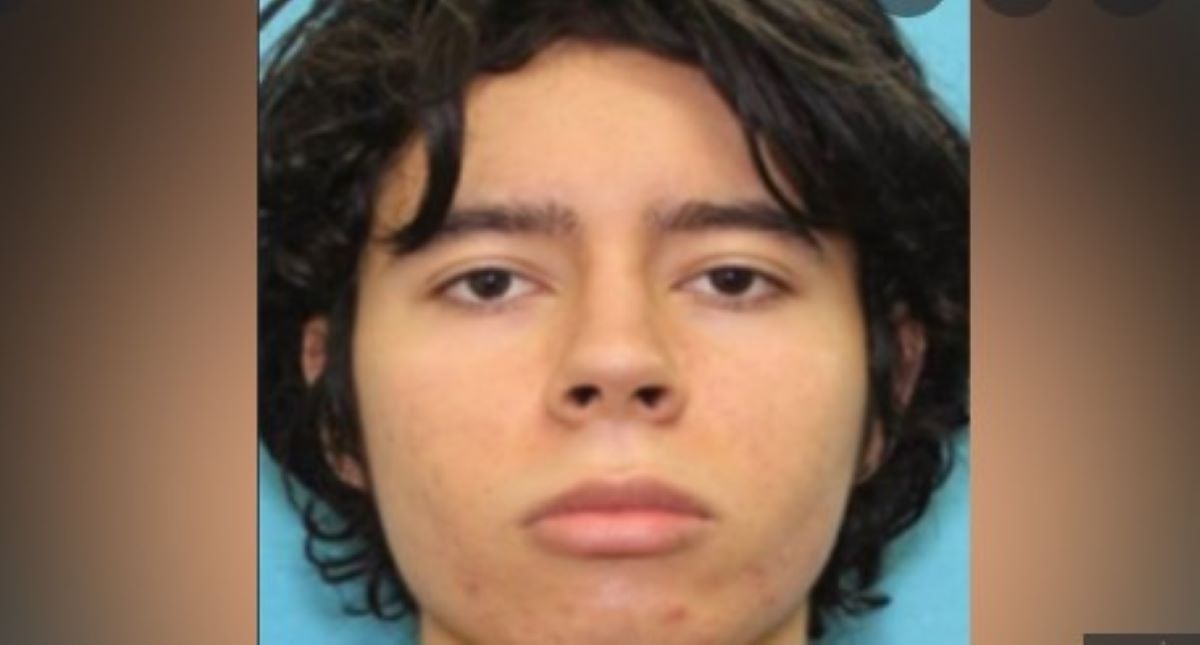 The Uvalde shooter, Salvador Ramos, was killed by the police when they entered Robb Elementary School. According to the authorities, they revealed that the 18-year-old He had 15 bullet wounds all over his body.

After almost an hour that the police were looking for a strategy to enter to save minors who were massacred by an 18-year-old, They broke into the room where the assailant barricaded himself, and according to a survivor’s testimony, the officers fired at him until he lost his life.

In addition to the city’s police, Border Patrol officers, known as Bortac, were also in the rescue group. they opened fire against inside the classroom at Robb Elementary School.

NBC news reported that Ramos had around 15 bullet wounds throughout his body. which caused his instant death.

Texas authorities face a barrage of criticism from parents and relatives of the victims of the Uvalde school massacre for the time it took officers to shoot down the 18-year-old who killed 19 children and two teachers last Tuesday.

Police and the shooter engaged in a shootout and According to the authorities at 12:58 noon, they indicated that the aggressor had died. This was more than an hour after Ramos entered the school which was around 11:40 a.m.

“The shooter had so many gunshot wounds on his body that it’s hard to determine which officer ended up shooting him down.“, as revealed by the authorities.

Likewise, they explained that during the hour that the tragedy took place, srequested reinforcements, as well as negotiators and tactical teams, as they focused on evacuating elementary school students and teachers.