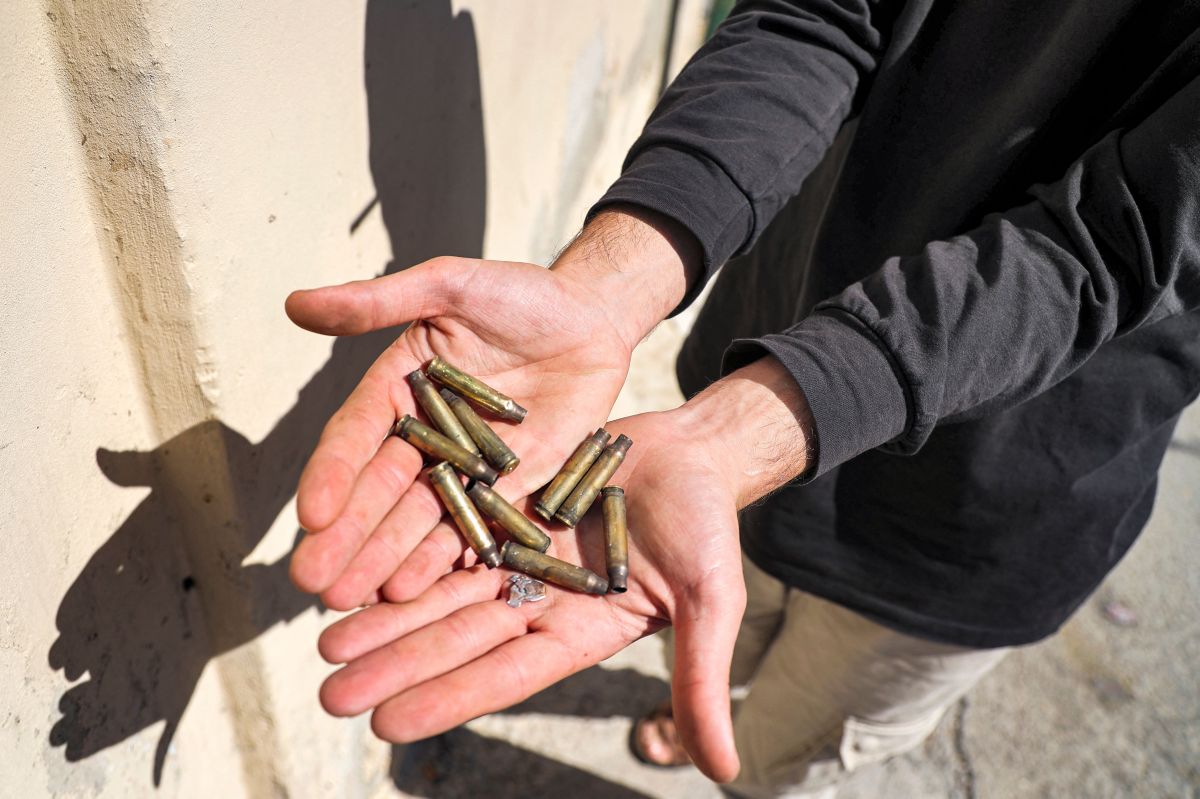 A call through the 9-1-1 Emergency System alerted the authorities – Photo: JAAFAR ASHTIYEH/AFP/Getty Images.

The Police reported a murder committed in the Jardines de Country Club urbanization in Carolina this Saturday, where a bullet also wounded a man.

A call through the 9-1-1 Emergency System alerted at 7:35 p.m. yesterday about detonations on 10th Street of the urbanization mentioned above.

When the agents arrived at the scene, they located the body of Lewis Pérez Contreras, 27, a resident of Carolina. He had gunshot wounds in different parts of the body, according to the police statement.

Christian Flores also sustained gunshot wounds in the incident and was taken to an area hospital in stable condition.

Agents seized a 2022 gray Acura MDX vehicle at the scene for investigation purposes.

The Homicide Division of the Carolina Criminal Investigation Corps and the prosecutor Zulmarie Alverio took charge of this case.