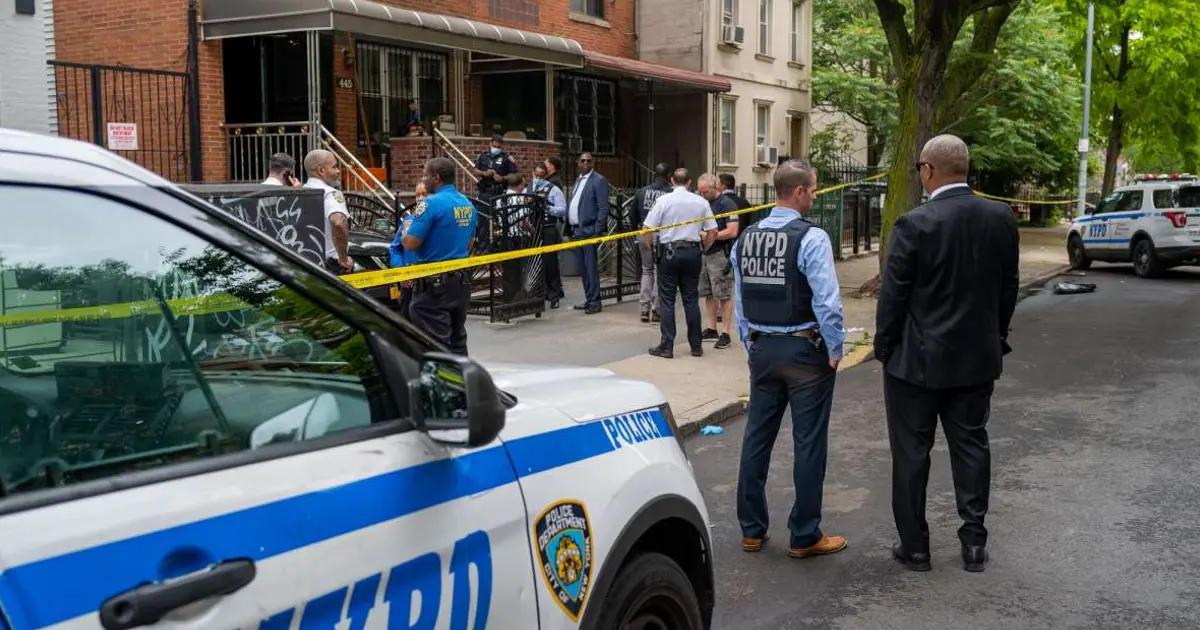 The NYPD said that one man lost his life, and two other people were injured during a shooting in a Manhattan neighborhood Saturday night.

Authorities responded to a 911 call about a shooting in front of 541 West 25th Street between 10th and 11th avenues in Chelsea after 10:15 p.m., police officials stated.

One man, 42, who had been shot numerous times in his body, was transported by EMS to Bellevue Hospital, where he was eventually pronounced dead, police revealed.

Also, a 32-year-old woman was shot in the leg and was taken by EMS to Bellevue, where she was in stable condition.

Another 37-year-old man was shot multiple times in both legs and was transported privately to Lenox Hill Hospital, where he is in stable condition, according to authorities.

No arrests have been made so far. The New York Police Department explained that the investigation into this incident is ongoing.

Although homicides and shootings are down in the Big Apple, overall crime was up 29.1% through Nov. 6, according to the NYPD.

Assaults, rapes, and robberies have increased by double digits.