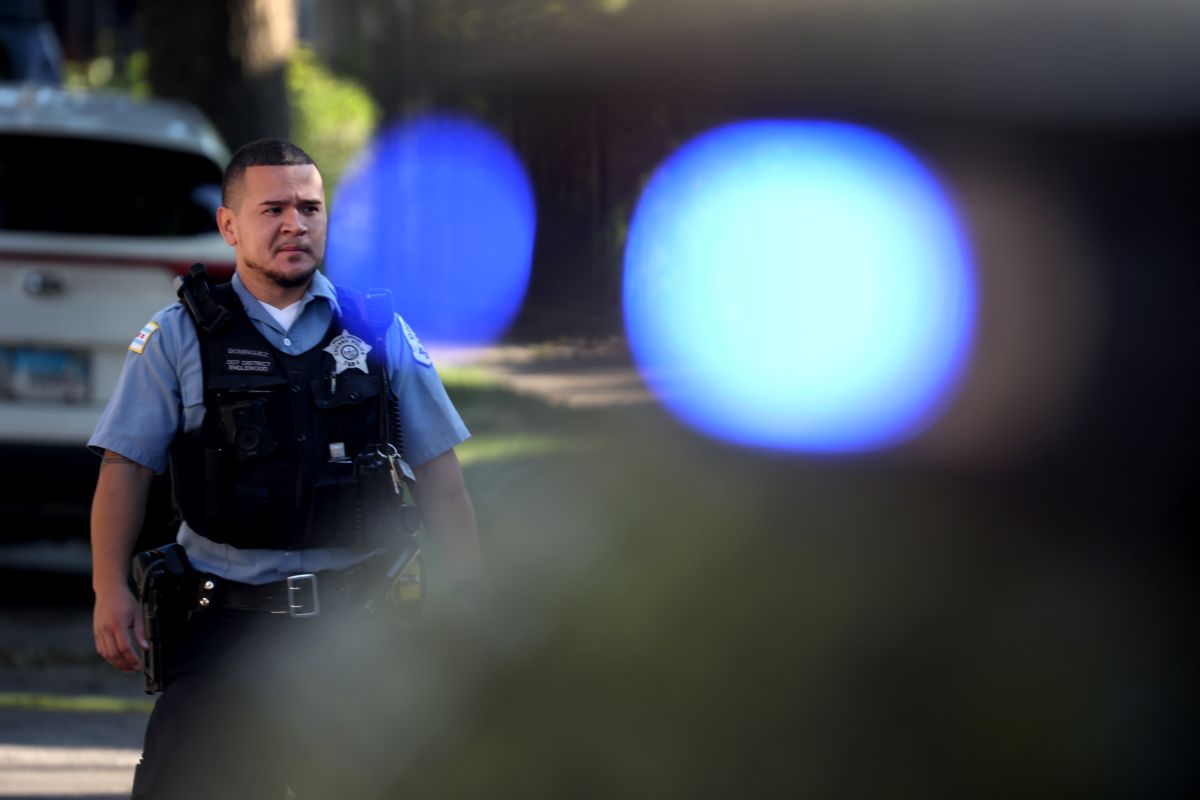 A 14-year-old girl and a security guard were injured Tuesday afternoon outside Phillips Academy High School in South Chicago after school ended.

According to a press conference given by Chicago Police Chief of Detectives Brendan Deenihan, the shooting occurred after a 46-year-old man, a security guard, opened the doors to the rear entrance of the facility. institution, located near Pershing Road and Giules Avenue, in the Bronzeville neighborhood.

The minor is a student at the academy and was shot in the abdomen, which has her in critical condition inside the Comer Children’s Hospital.

The guard was shot in the left arm and in the back, police say he is in good condition inside the University of Chicago Medical Center.

Deenihan said that so far no one has been arrested or suspected of the shooting. He reiterated that the motive for the attack was unknown.

The guard on duty was standing 10 feet (approximately 3 meters) from the door when the shooting occurred.

Records show that Phillips Academy fired two school resource officers last year. These officers wear a Chicago police uniform and are armed, unlike internal security personnel, who are not uniformed.

You may also like:
–Chicago police fined more bicycle users in Latino or African-American neighborhoods
–The CEO of Chicago Park District resigns the same day that Lightfoot asks for his dismissal
–Video captured a fatal shooting where a police officer died in Houston; the suspect’s gun was tampered with with illegal device